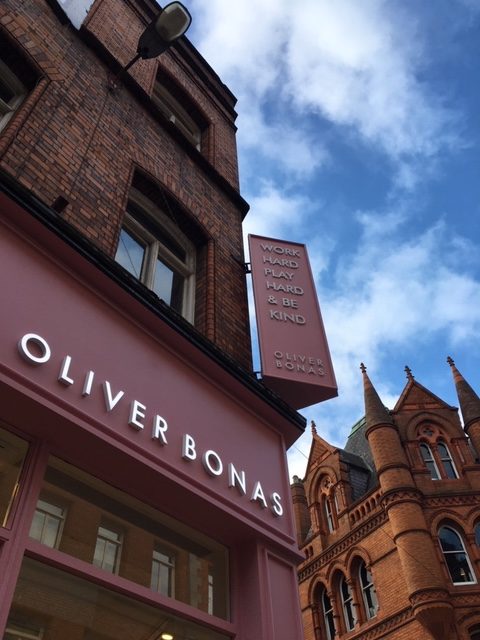 This is one we've been excited to announce for a while - Oliver Bonas is coming to Dublin, and the new store is opening tomorrow, November 16th. 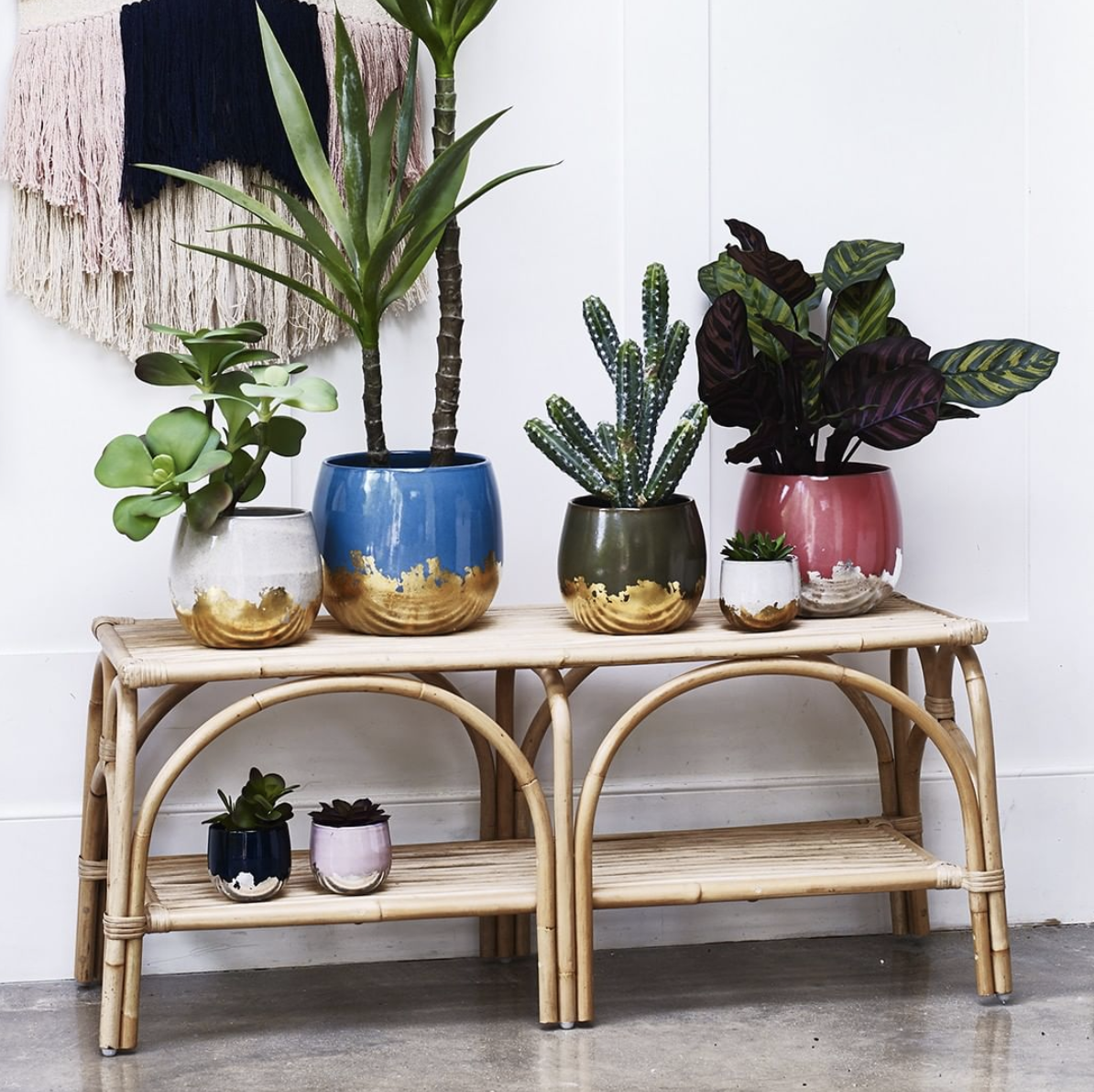 It will open its doors in the former home of Graham's Shoes, on the corner of Exchequer and Drury Street. Previously Irish customers had to head to one of the two stores in Belfast, but this is the independent British lifestyle store's first opening in the Republic of Ireland. 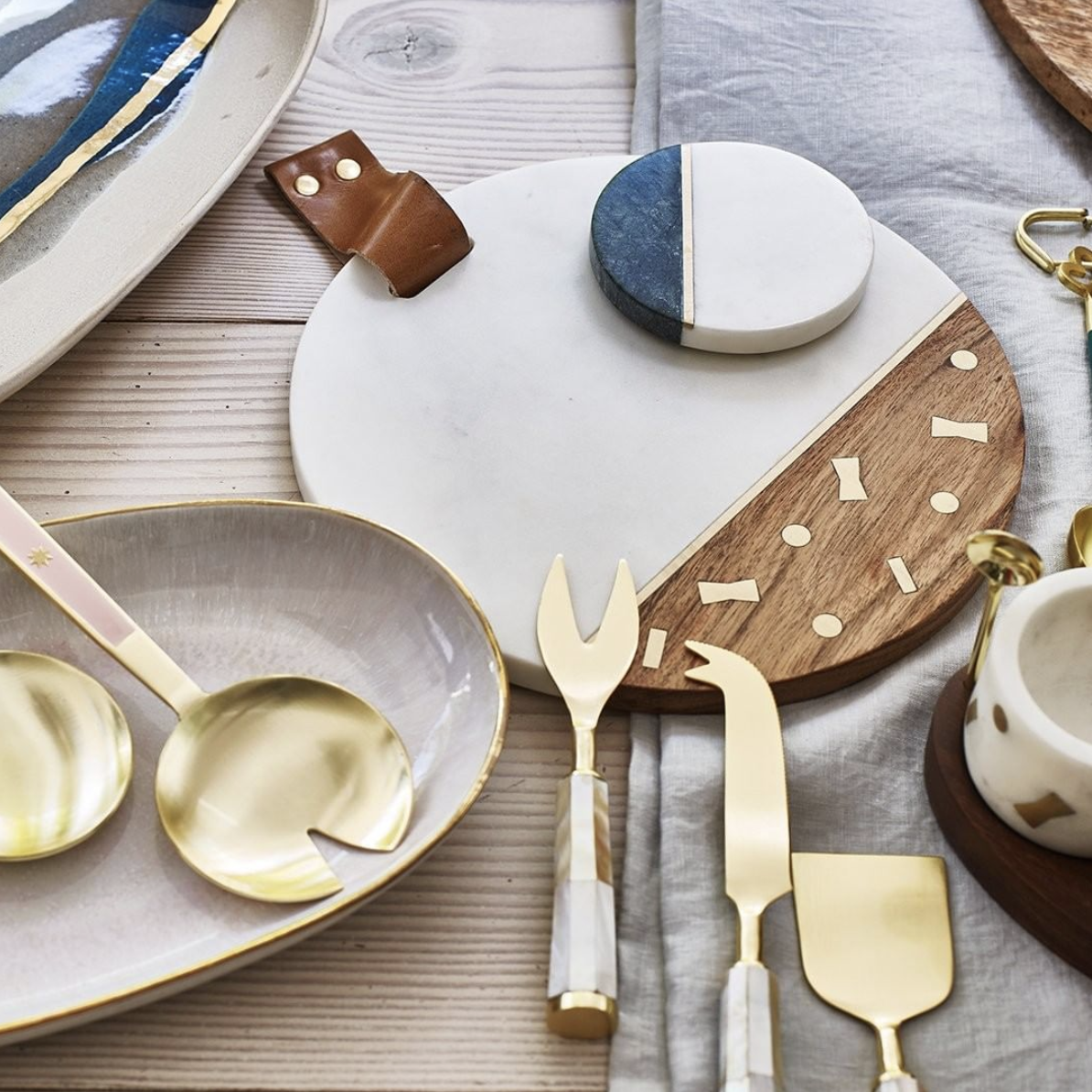 If you won't get a chance to pop in and check it out this weekend, not to worry! The store will mark its first week open on Saturday 23rd November with an in-store promotion, where customers will receive an OB Dublin tote bag when they shop, designed exclusively for the opening by the Oliver Bonas Design Team. Ooh!

If you're not familiar with Oliver Bonas, it was founded in 1993 by Oliver Trees with one shop on Fulham Road in London. It sold a selection of goods brought back to the UK from Olly’s overseas travels. 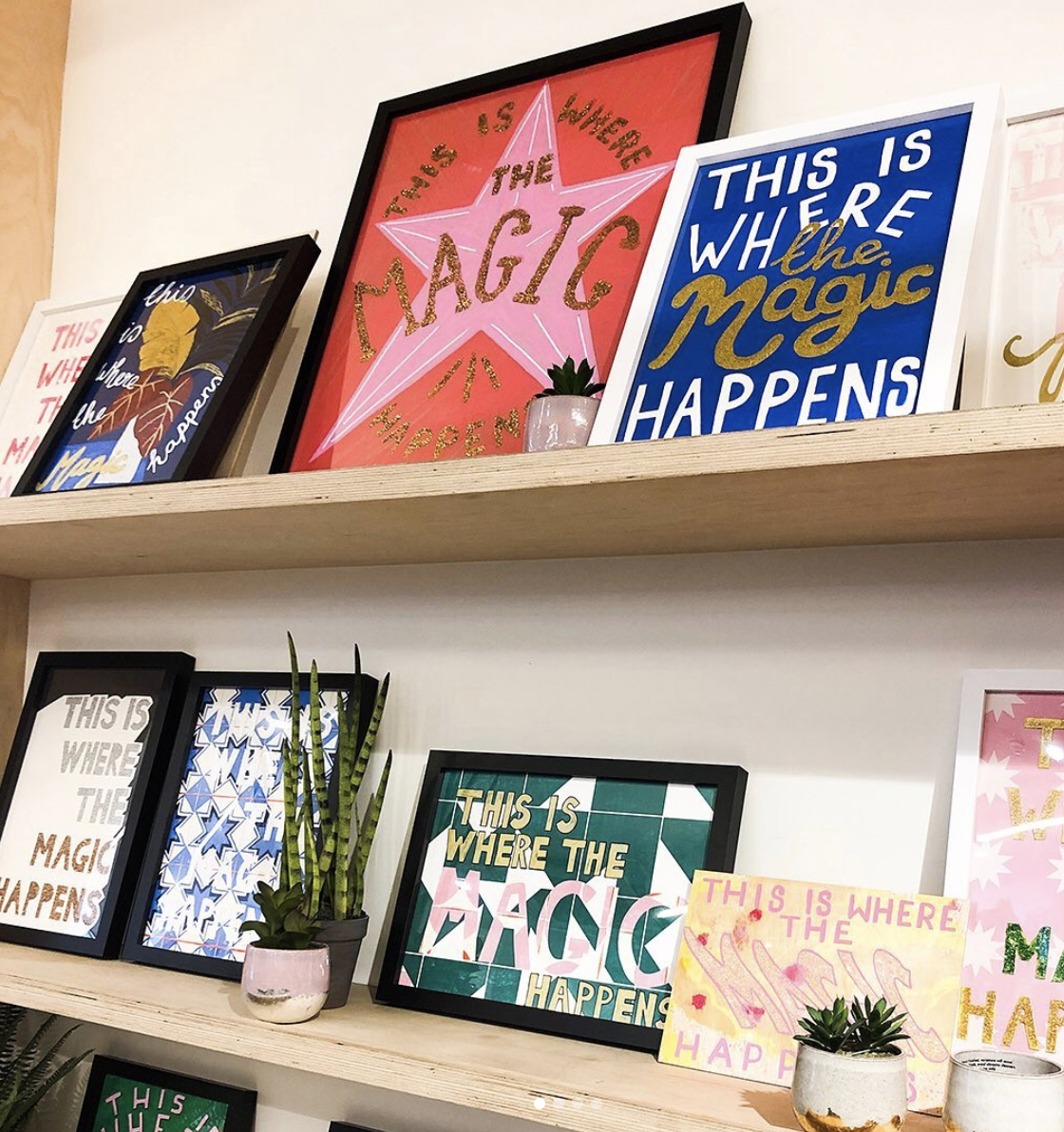 Over two decades on, OB now designs its own fashion and homeware collections and has grown to nearly 80 stores across the UK and online at oliverbonas.com.