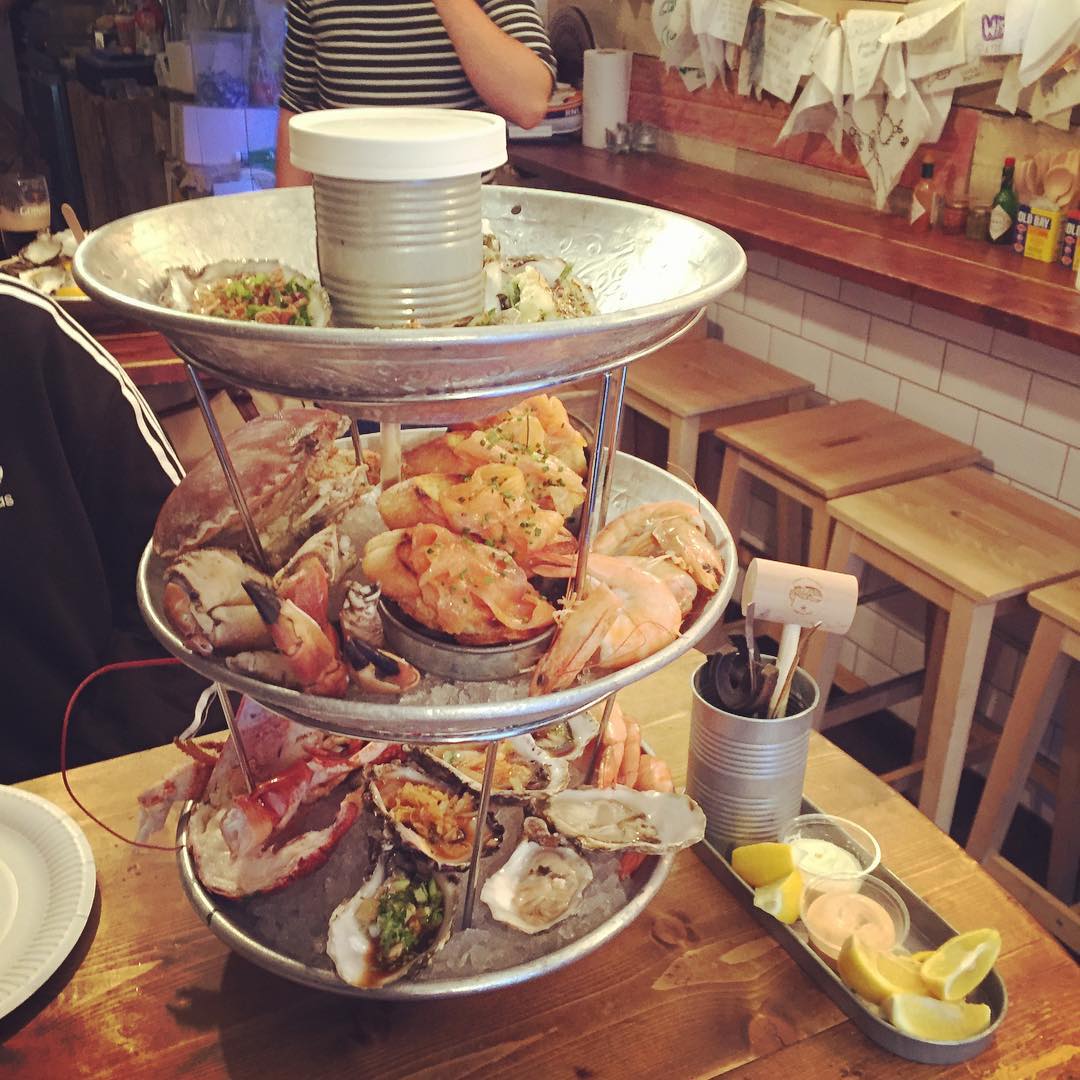 Deliveroo recently released its list of the most expensive takeaways available to order on its site worldwide, and our own fair city made the list. 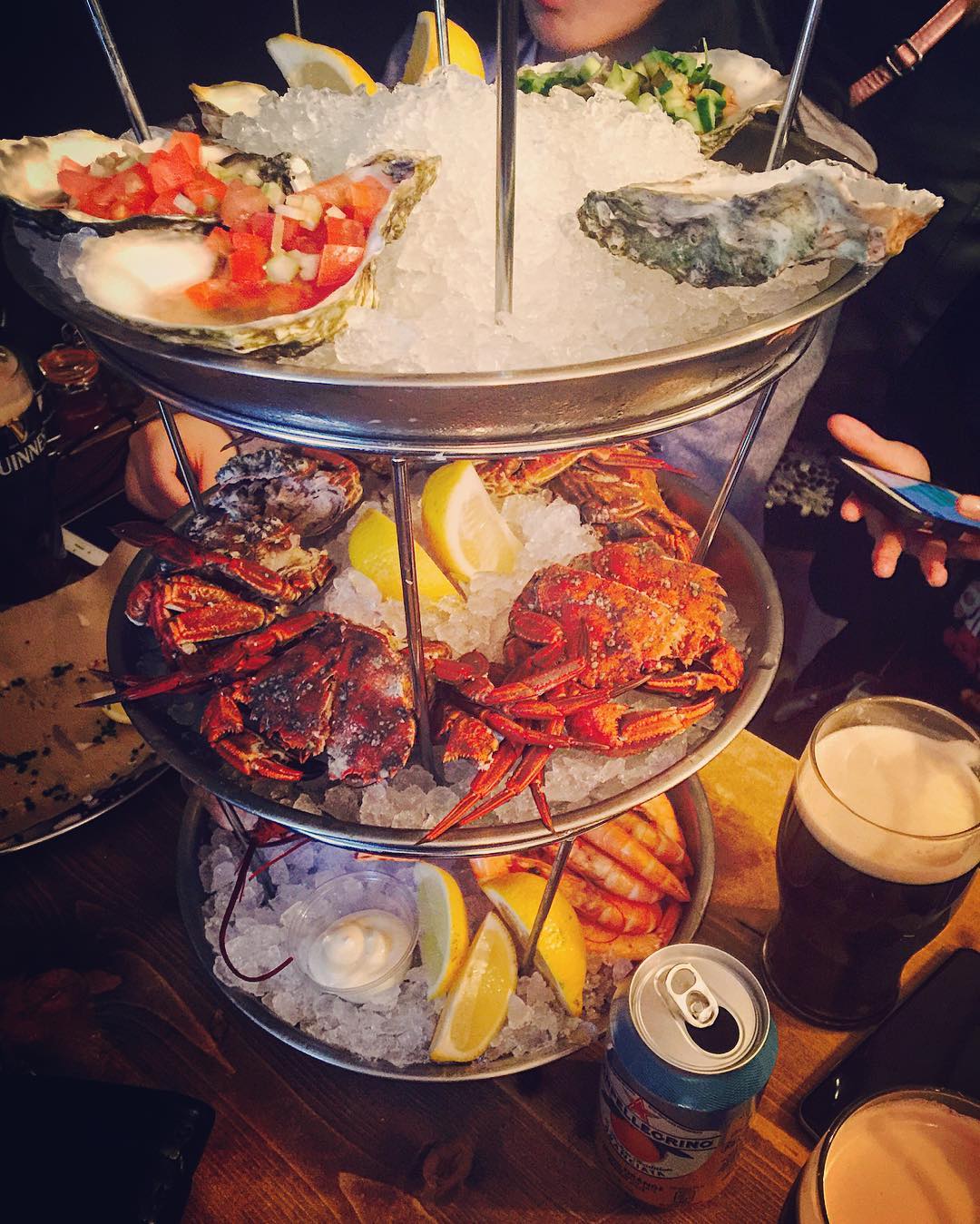 It's essentially a tower of seafood that comes with a whole lobster, a whole crab, six Dublin Bay Langostines, eight Gambas, one portion of smoked salmon, mussels, 12 unshucked Oysters, chowder and some extra crab claws for good measure. 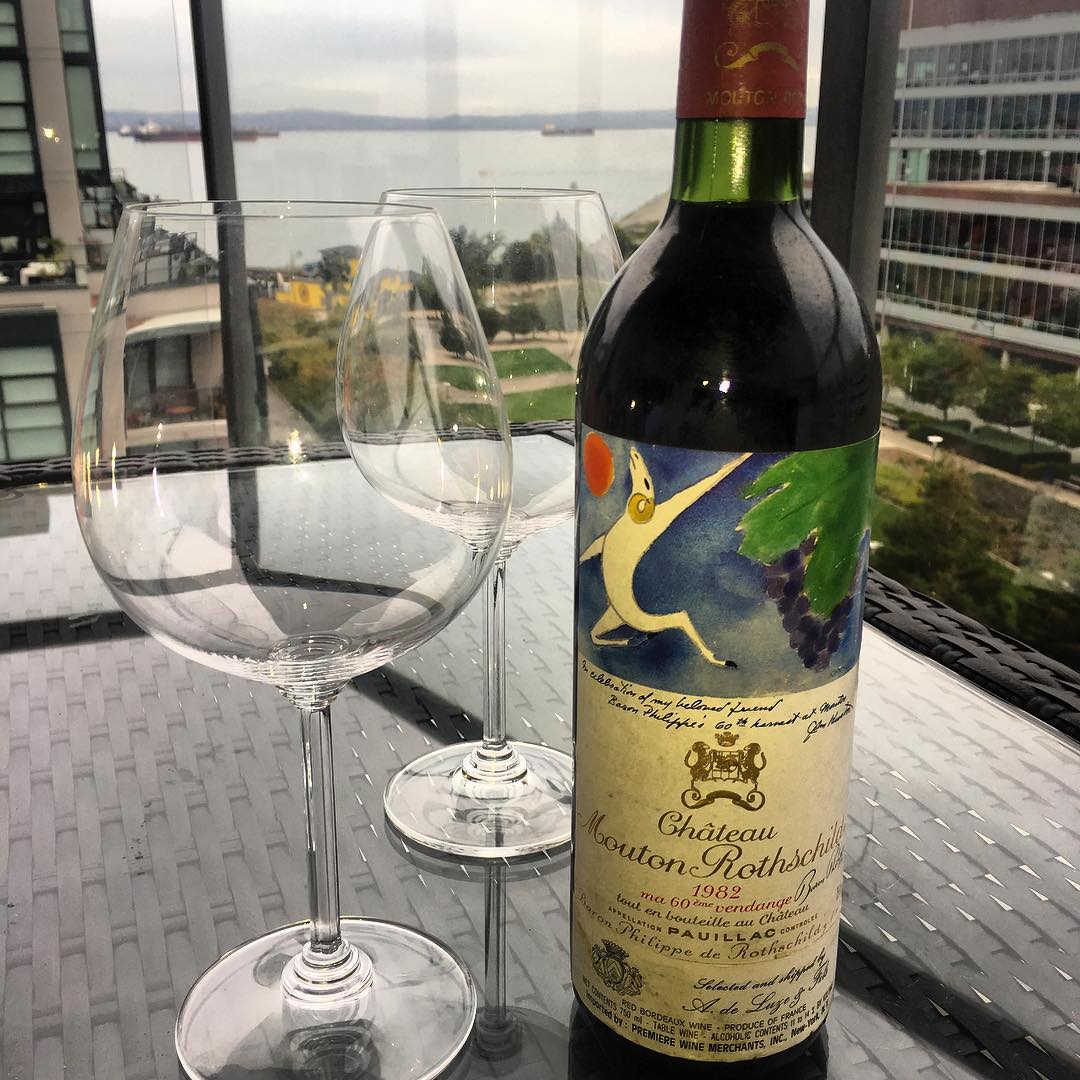 Even though a €120 takeaway would have most of our wallets weeping, the seafood selection pales in comparison to some of the other options available worldwide. The most expensive item you can order via Deliveroo is a bottle of 1964 Château Mouton Rothschild for £950 (almost €1,100) from London restaurant L'Etranger, while the second most expensive is a selection of caviar from Caviar de Neuvic in Paris for an eye-watering €412. 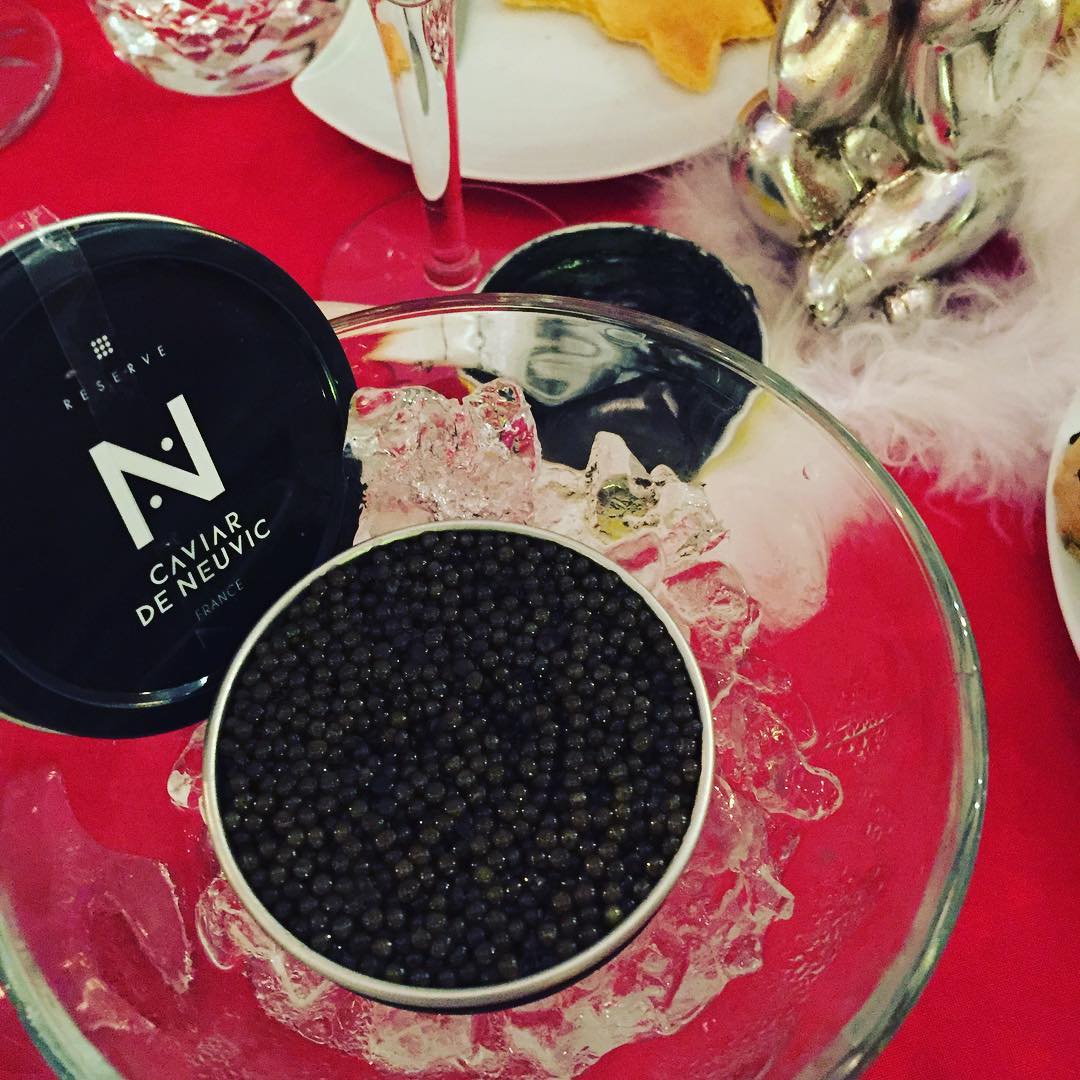 We're sure it's all delicious, but we might just stick to our classic chipper for the foreseeable future.

Chefs swear by this trick for cooking the perfect fried eggs