The vegan nachos recipe Pinterest is going mad for 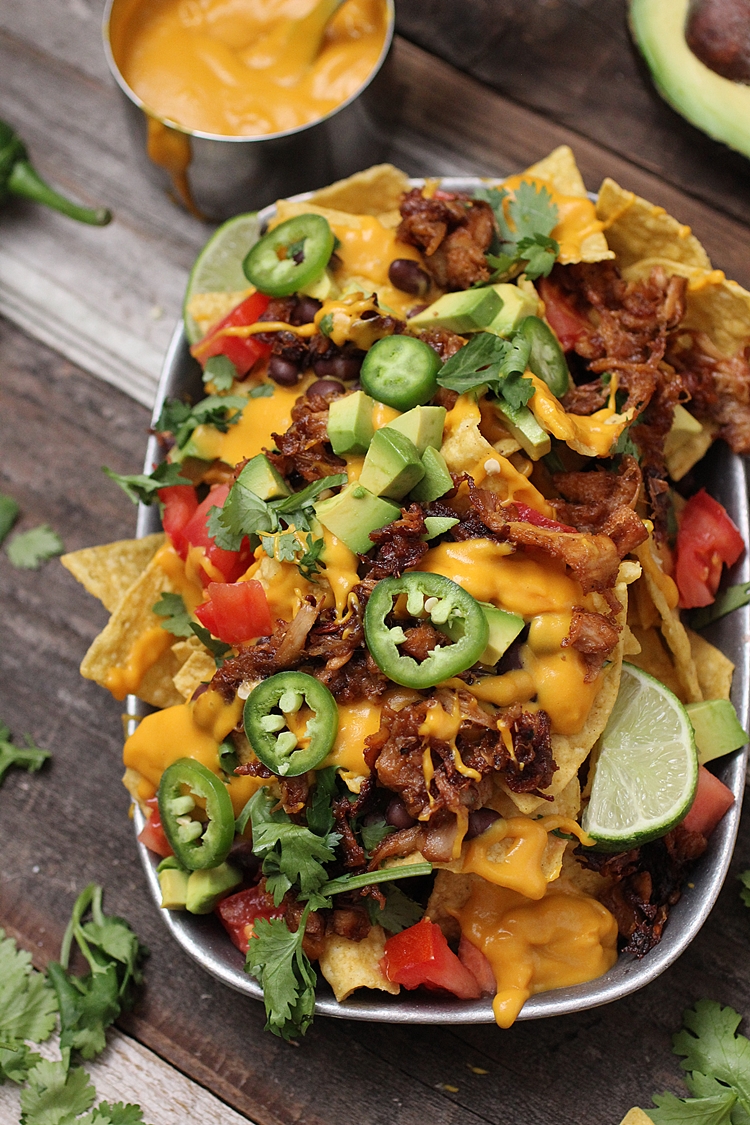 Between Meatless Mondays and Veganuary, vegan recipes are extremely popular this time of year, and especially vegan takes on meaty dishes. One of the recipes cooking up a storm on Pinterest is this one for vegan nachos with barbecue jackfruit, which made it to Pinterest's Top 100 for 2017 board.

If you haven't heard of it, jackfruit is a large fruit from southeast Asia which has become popular as a meat alternative. Once cooked, the fruit resembles something similar to pulled pork or chicken.

Worth a go, we reckon!