Winning Home of the Year: 3 things that make a beautiful home according to judge Hugh Wallace

The new series of Home of the Year is starting next Tuesday, and we are ready to get a look inside the homes that are competing for the title of Ireland's most beautiful home this year. 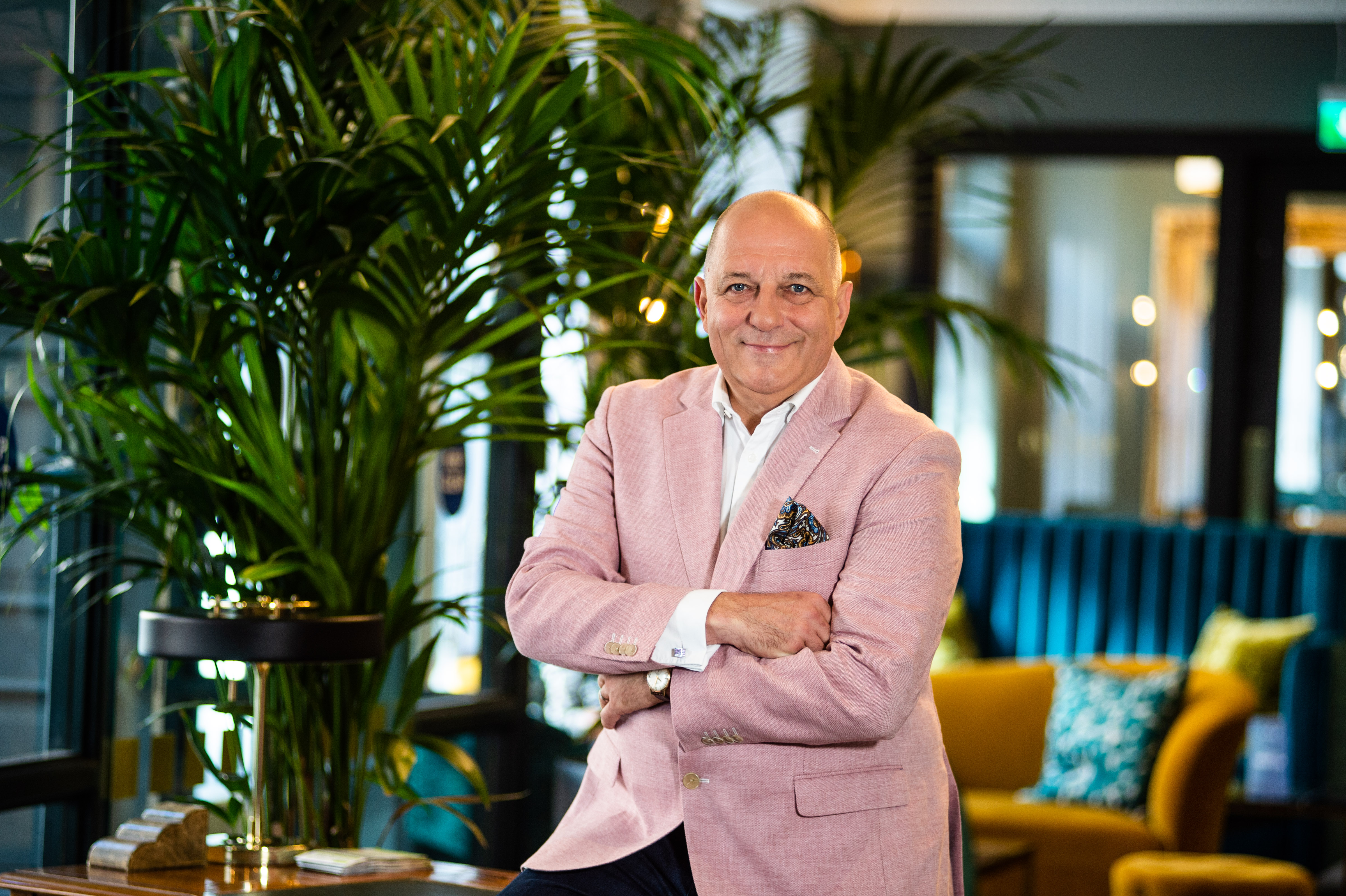 Architect Hugh Wallace, a Home of the Year judge

While the 21 homes featured each season are usually a range of different styles, shapes and makes, whether it's a small space city centre apartment or a self-build project in the countryside, there are a few things that make a beautiful home, without question.

Three things, in particular, according to architect and judge Hugh Wallace. If you're going to be at home watching the new series of Home of the Year, and thinking your home should be featured next year, you'll need to make sure you're nailing these three.

"In a home, what's very important is those little details; the way objects, colour, fabrics and materials are combined to make the extraordinary, out of what is ordinary. A great example [from the series] is the Victorian tenant cottage in northern Ireland, where the owners transformed it into a eclectic cacophony of broody colours used to perfection, alongside objects, plants, and up-cycled furniture. It also had a great west-facing first floor outdoor terrace to chill out and enjoy the countryside. I just had to smile as we walked around," says Hugh.

"It's absolutely key that the homeowner has an aspiration or vision for the design look and feel of their home. It can be simple or completely out there - there is no right or wrong, no style or taste that's categorically bad, it's really about their personality and likes. But I'm looking for consistency, so no room jars or looks like it belongs in another house. The design detail in the extended Galway cottage transformed it into a modern home with beautiful bathrooms, great use of ceilings painted in dark colours, and a real understanding of how to capture natural light, to make this a bright, delightful home. They achieved the balance of conserving the old elements while making this a truly great modern home, which is so important. I loved it as it was like arriving up at my aunties in the 1970s and the memories of fresh soda bread smothered in butter with a glass of home made lemonade - utter happiness," he says.

"It's a little harder to quantify, but that essences of the intangible when you walk into the house that tells you it's a true home. It should be comfortable, nothing should jar, the objects should have stories, and the design should be natural and relaxed. That was the case in so many homes in this series, from the ultra modern to the step-back-in-time houses. They were homes all the judges would like to have moved into. They had that sense of kick off the shoes and get into the comfy on the couch, where you could enjoy the home, have  a cup of tea, a chat and good fun," he says. 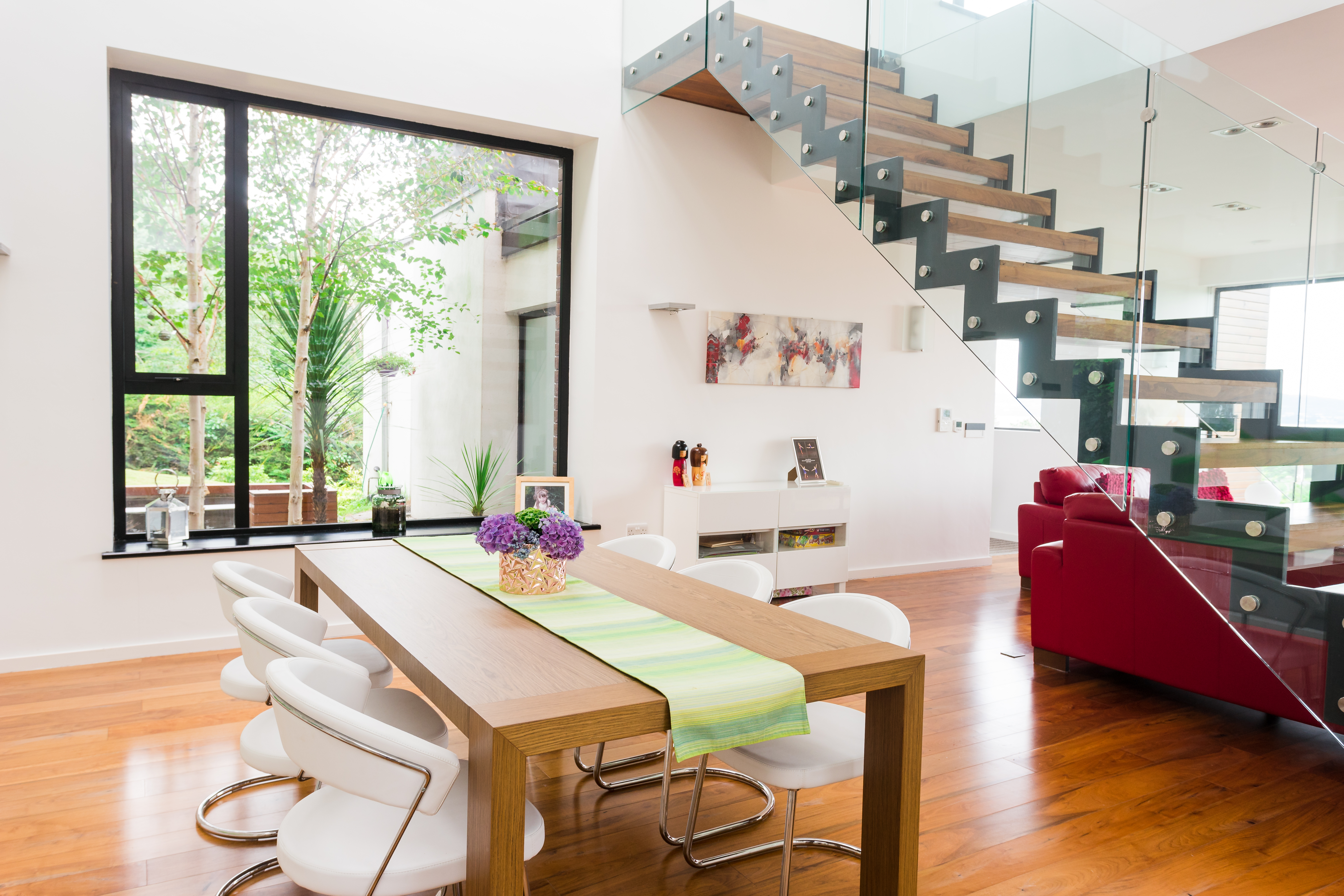 And the biggest mistake people make in their homes, according to Hugh?

"The biggest mistake is putting on a extension that creates an internal room which becomes abandoned. Often these rooms are build without understanding where the sun is at different times of the day, so rooms are in the wrong place. For example, the living room faces north or the outdoor terrace area is facing east and so is no use on our lovely long summer evenings. There are so many sources of inspiration today, and rather than use them as inspiration, many people literally buy what they see in photo - you immediately know its not their personality and it's pretentious. I love the raw honesty of so many of the homes we visited, whether you love or hate the style, it doesn't matter, because it's all about their personal taste and creativity," says Hugh.

The first episode of the fifth series of Home of the Year will air next Tuesday, February 19th at 8.30pm on RTÉ One. You may even spot a familiar face in the mix of the three houses if you follow along with the #myhouseandhome hashtag - ooh!

Want another beautiful home? Check out Dee's dark, daring cottage on the outskirts of Galway city