Home of the Year Episode 2 recap - a farmhouse, a seaside Dublin home and a Tyrone self build

Home of the Year is back for its sixth series and the second episode aired this evening.

Tonight we got a look inside the houses of the first three contenders: a renovated farmhouse in Co Cavan, a seaside home in Co Dublin and a self build house in Co Tyrone. 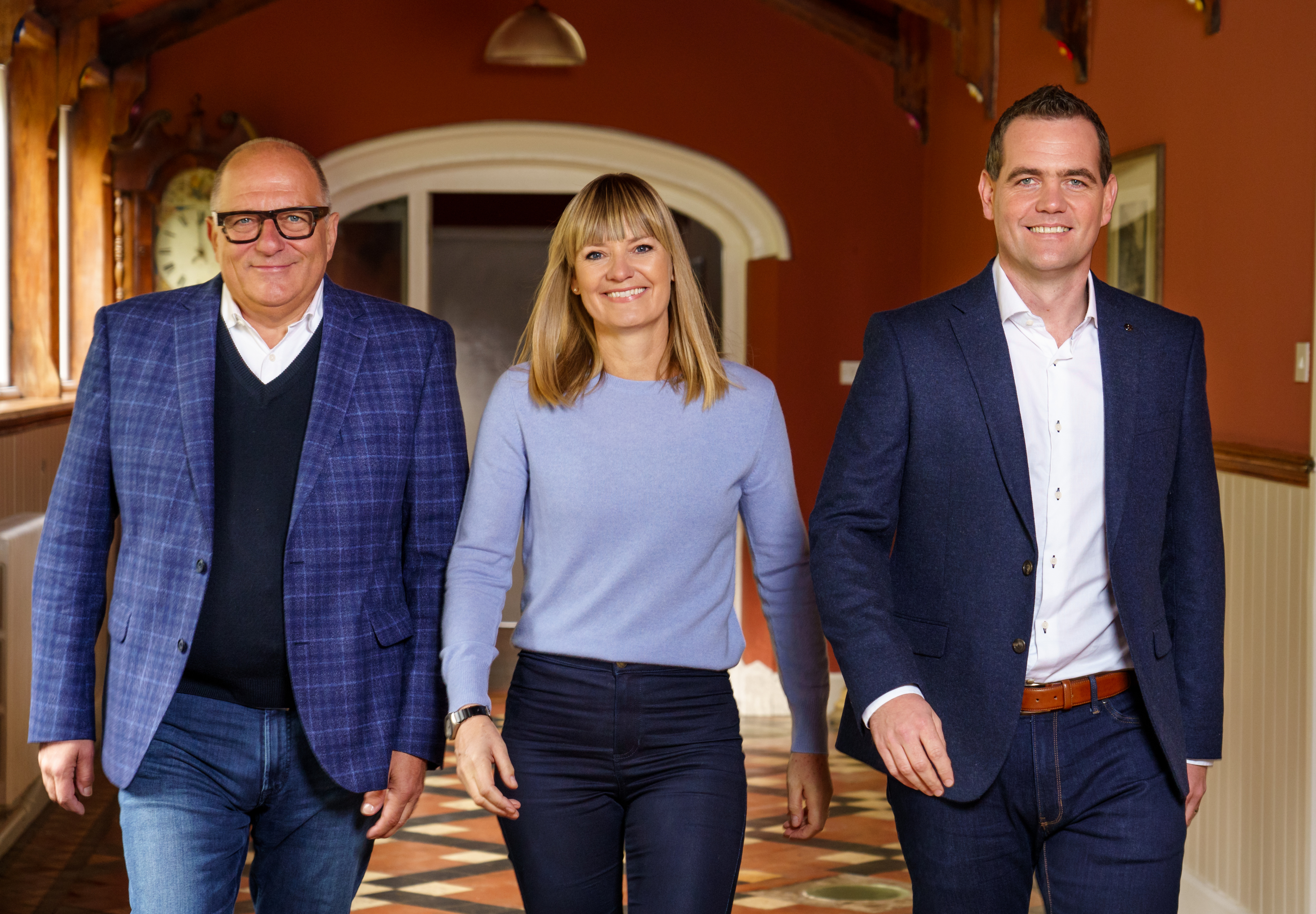 The show opened with Sean and Jason's farmhouse, which they spotted on a drive in 2006. After spending 20 minutes in the house, they fell in love and decided to make an offer on the Co Cavan home overlooking a lough. 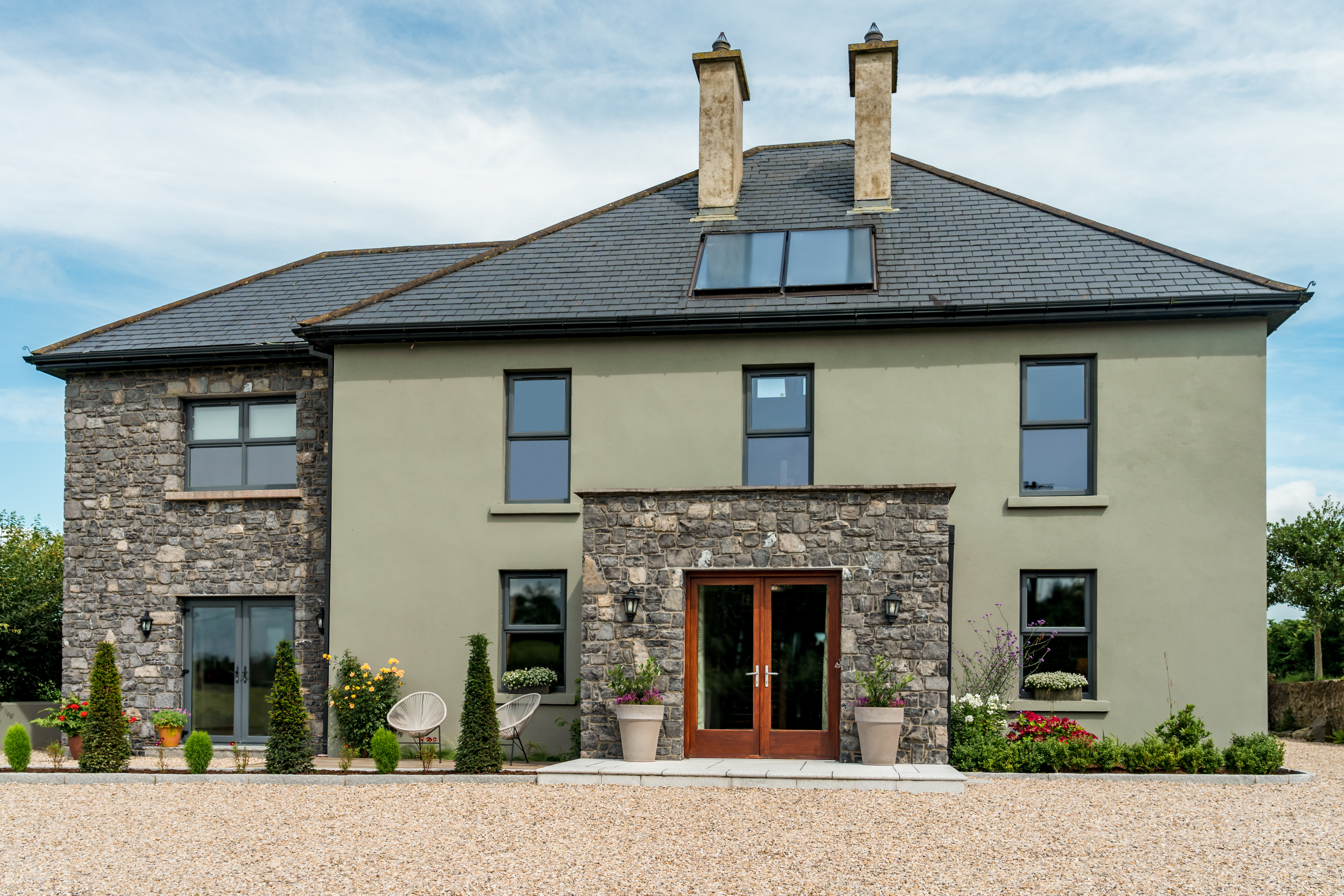 It wasn't a run-down property - it was in liveable condition but needed modernisation. The pair decided to gut the whole thing and add an double-storey extension, and have spent the ten years since decorating it.

They had a head start in that Jason is an interior designer and he project managed the renovation, as well as getting stuck in with doing a lot of the work themselves on a budget. They describe their style as eclectic and aren't too shy to go skip-diving for pre-loved pieces. 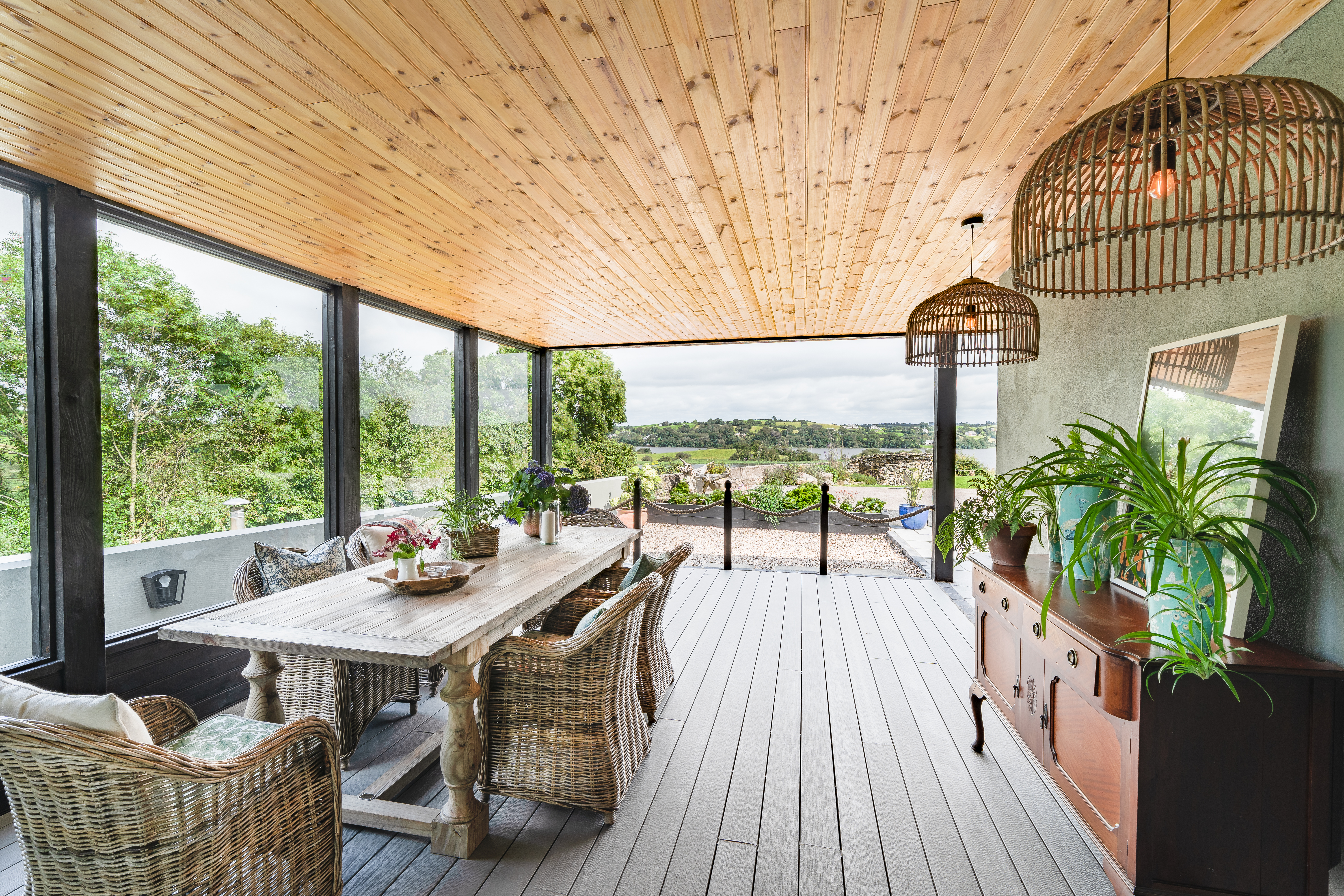 Hugh immediately identifies it as a 1900s home originally, and Deirdre loves the addition of the glass front door as a welcoming touch.

Inside, they find the home is designed in such a way to draw you into the home towards the view of the lake. The couple's colour and art choices bring atmosphere to the home, though the dining room doesn't impress. 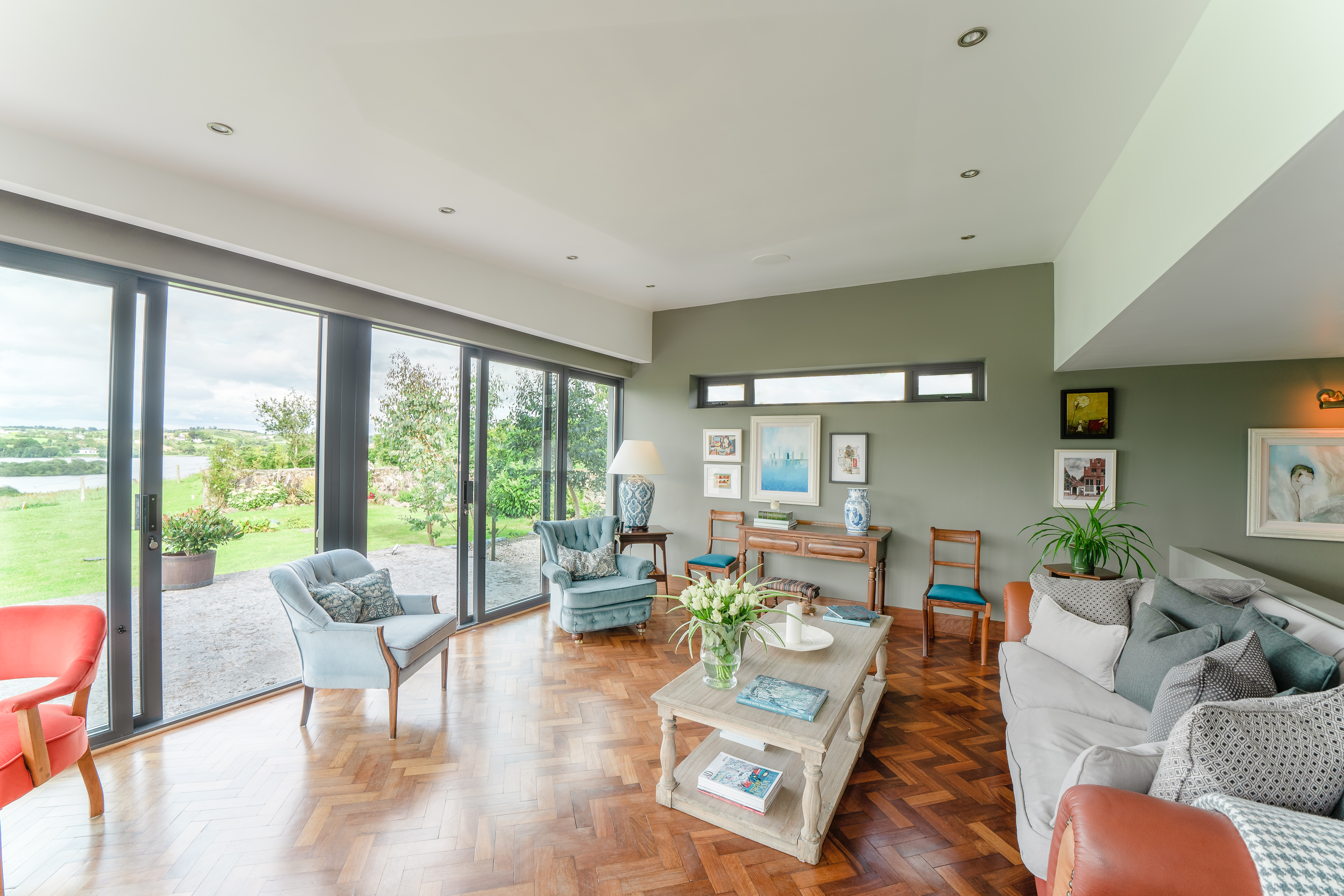 The owner's favourite spot - their covered terrace - was also one of the most loved parts of the house for the judges too - scoring an impressive 10 from Hugh. 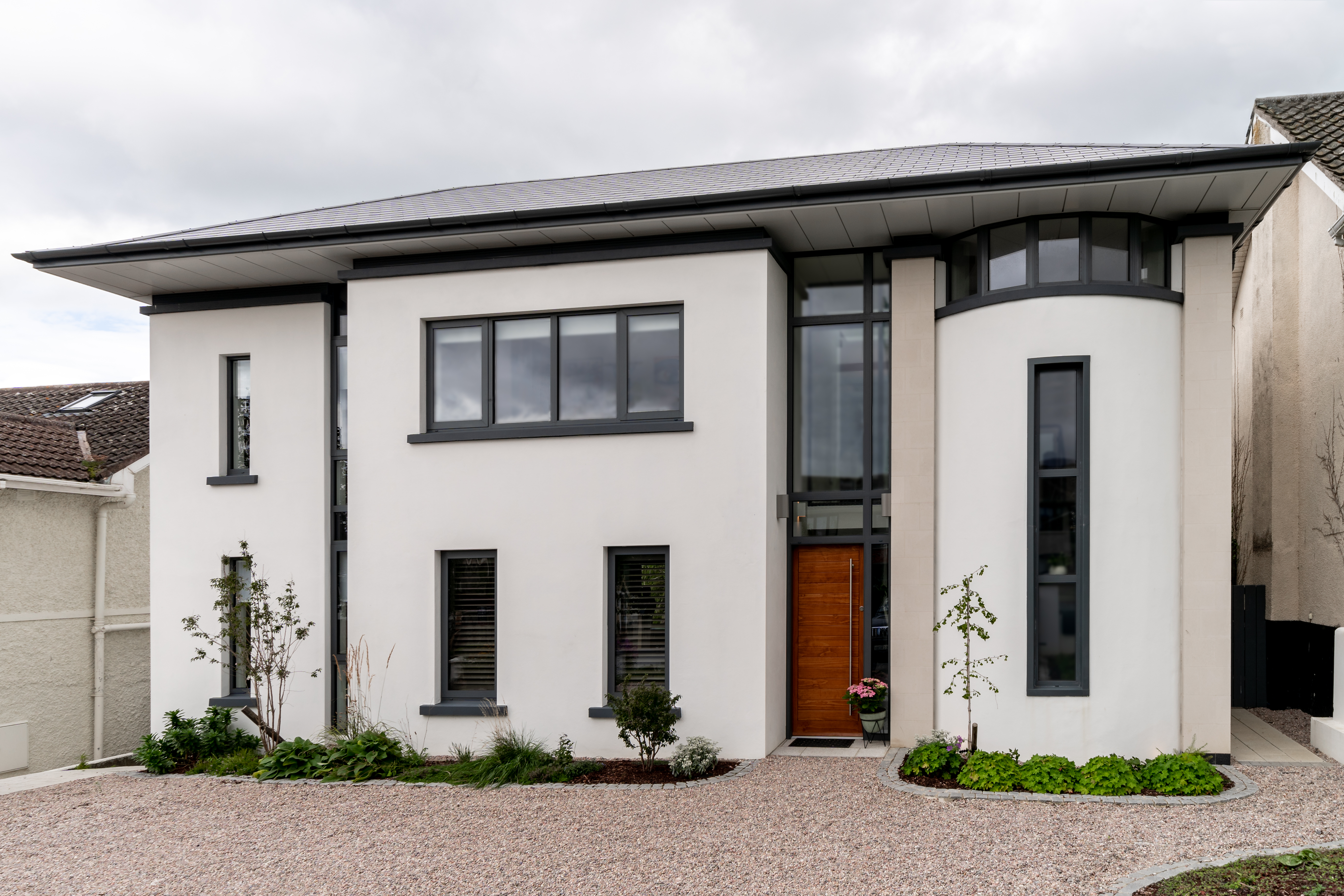 Next we went to the Dublin seaside to Belén's family home. When building the house, which is 500m from the sea, one of the challenges she gave the architect was to ensure a sea-view. They responded by lifting up the middle part of the house to introduce three steps up to the master bedroom, overlooking the sea. 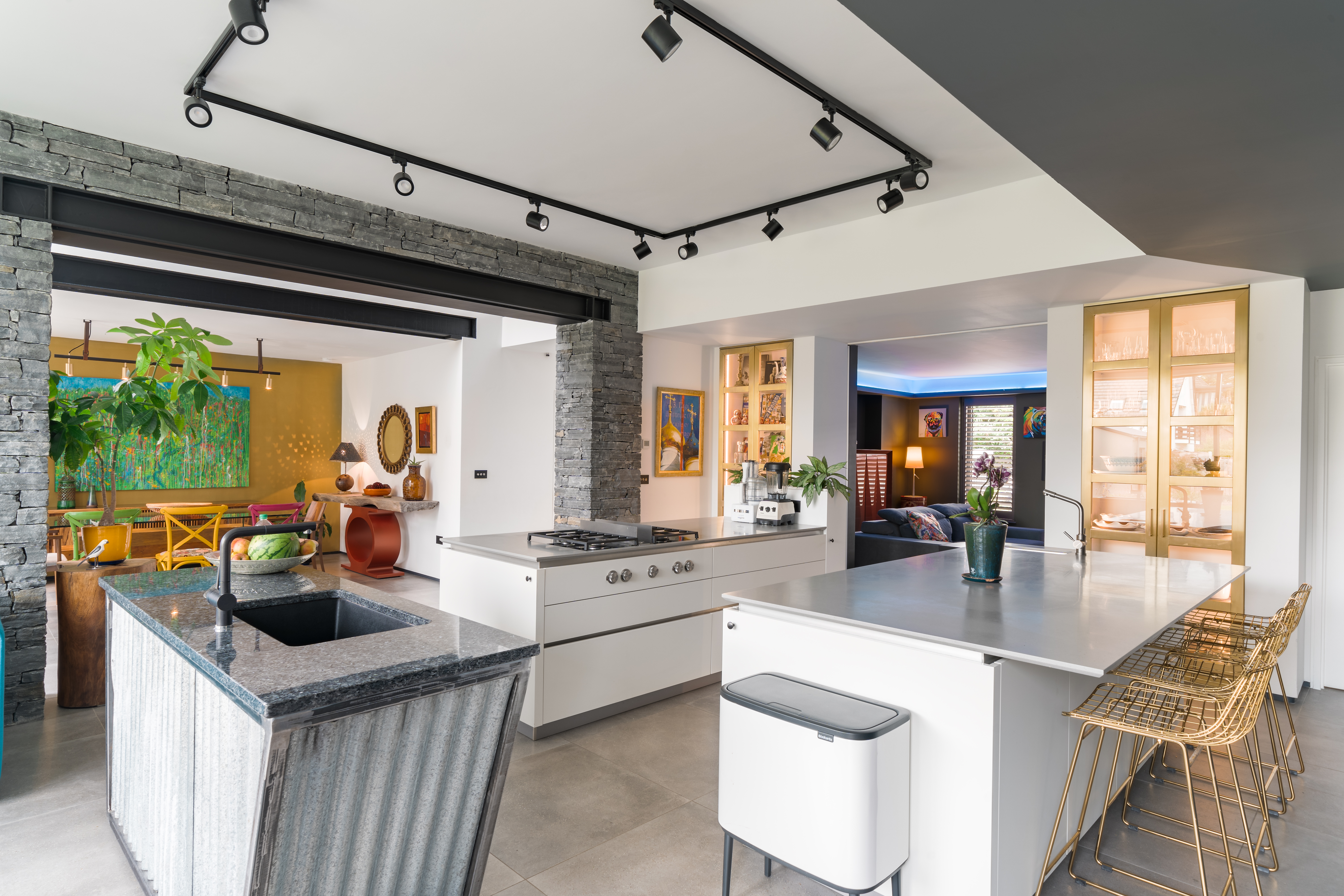 Belén is a nutritionist so the kitchen was a focal point for her - three islands in the kitchen make it the centre of operations for the family, and her dream kitchen. Colourful influences run throughout the home, and they have several pieces of unusual furniture illustrating the travelling the family has done.

Peter declares it an 'imposing' home from the outside but similar to the last home, the judges found themselves drawn inside once they opened the door to a connected space. 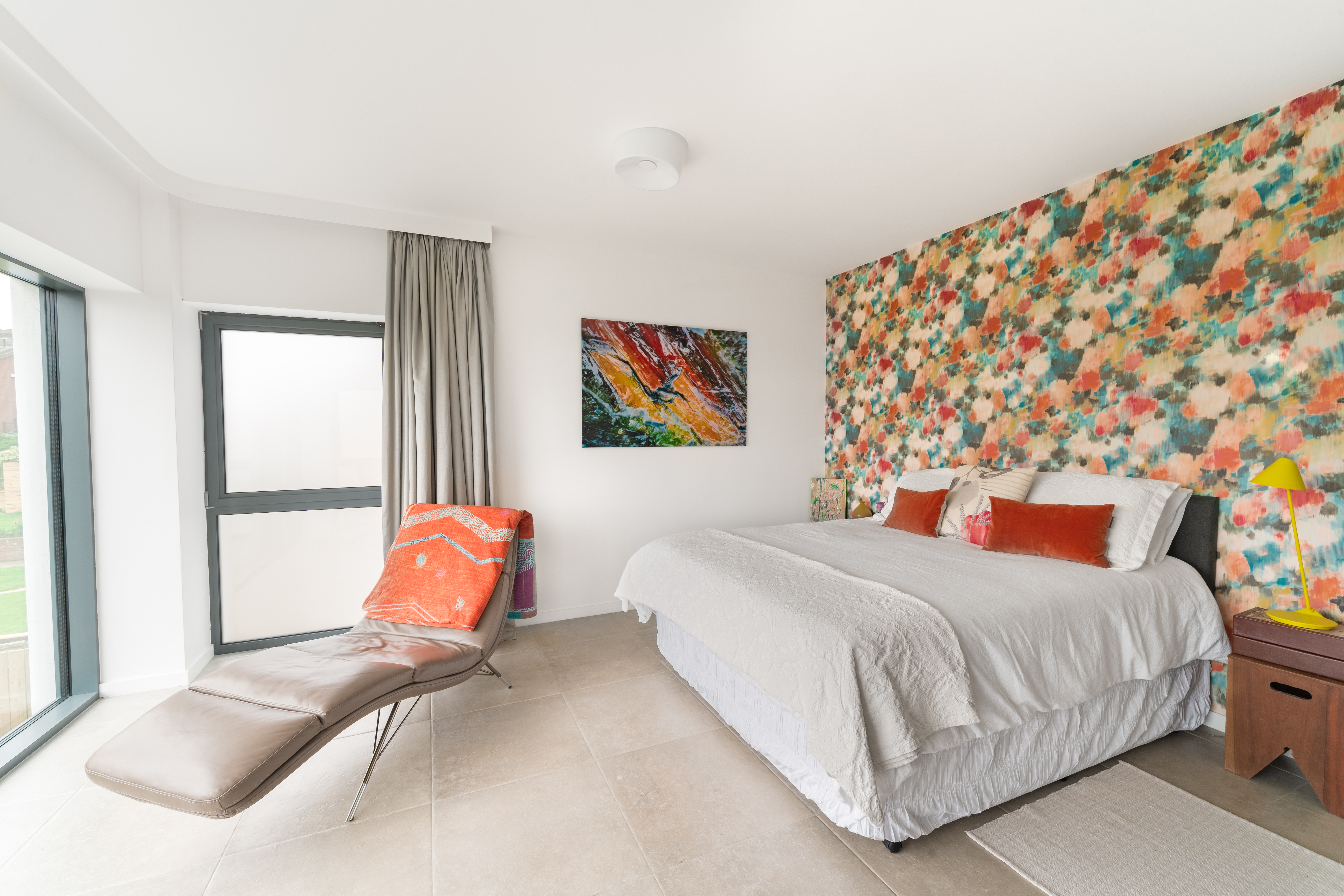 However, the kitchen set-up wasn't a big seller for the judges, who found the kitchen quite disconnected and impractical with its three islands.

The clever step up into the master bedroom goes down a treat with the trio, who admired the smart ideas and flow created to take advantage of the view. 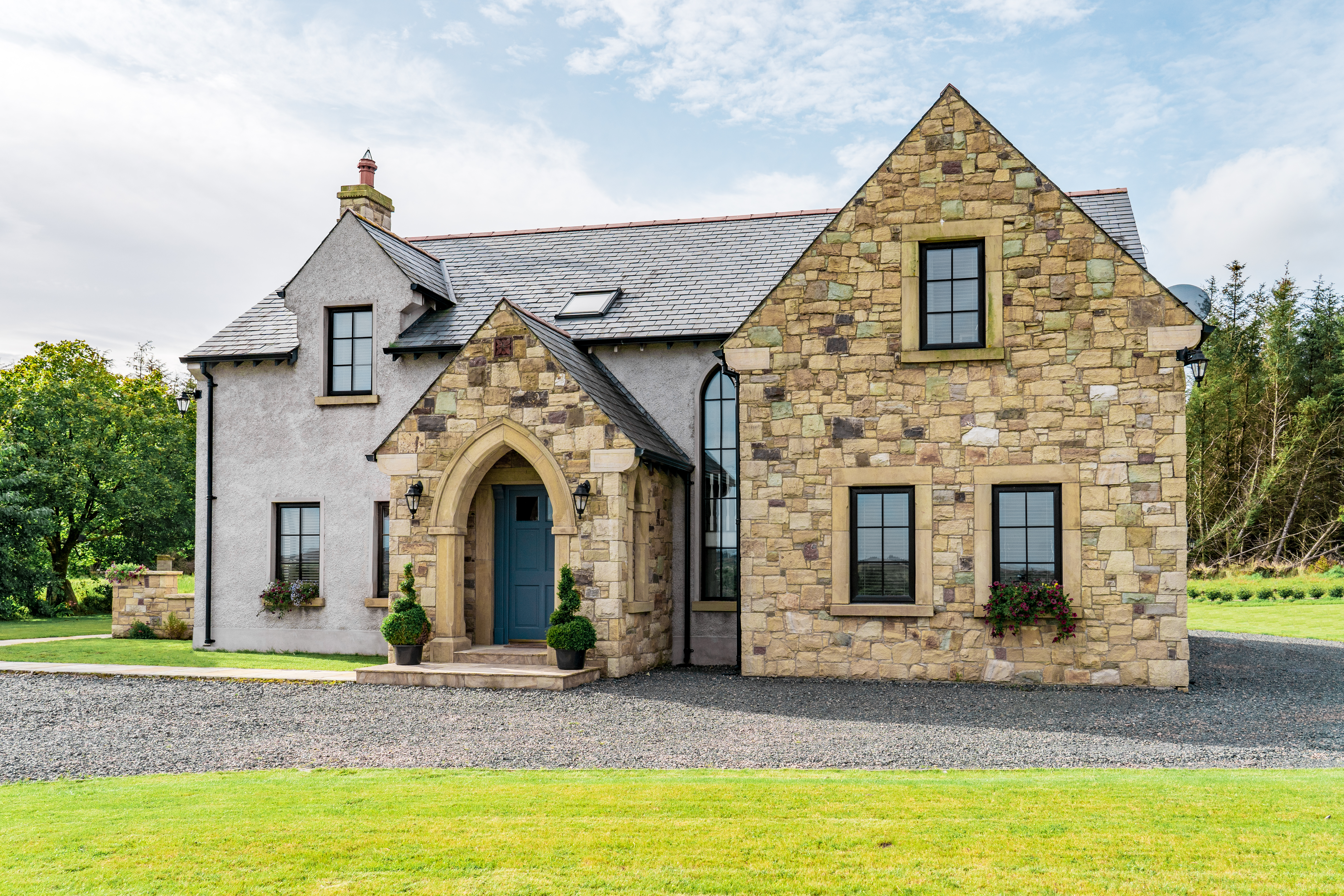 The final contender on tonight's episode was Elaine and Kevin's self-build home in Co Tyrone. They focussed hugely on character in the home, by incorporating a lot of unique features. They managed the entire project themselves over a five year period, with the help of Elaine's dad who was formerly a contractor. 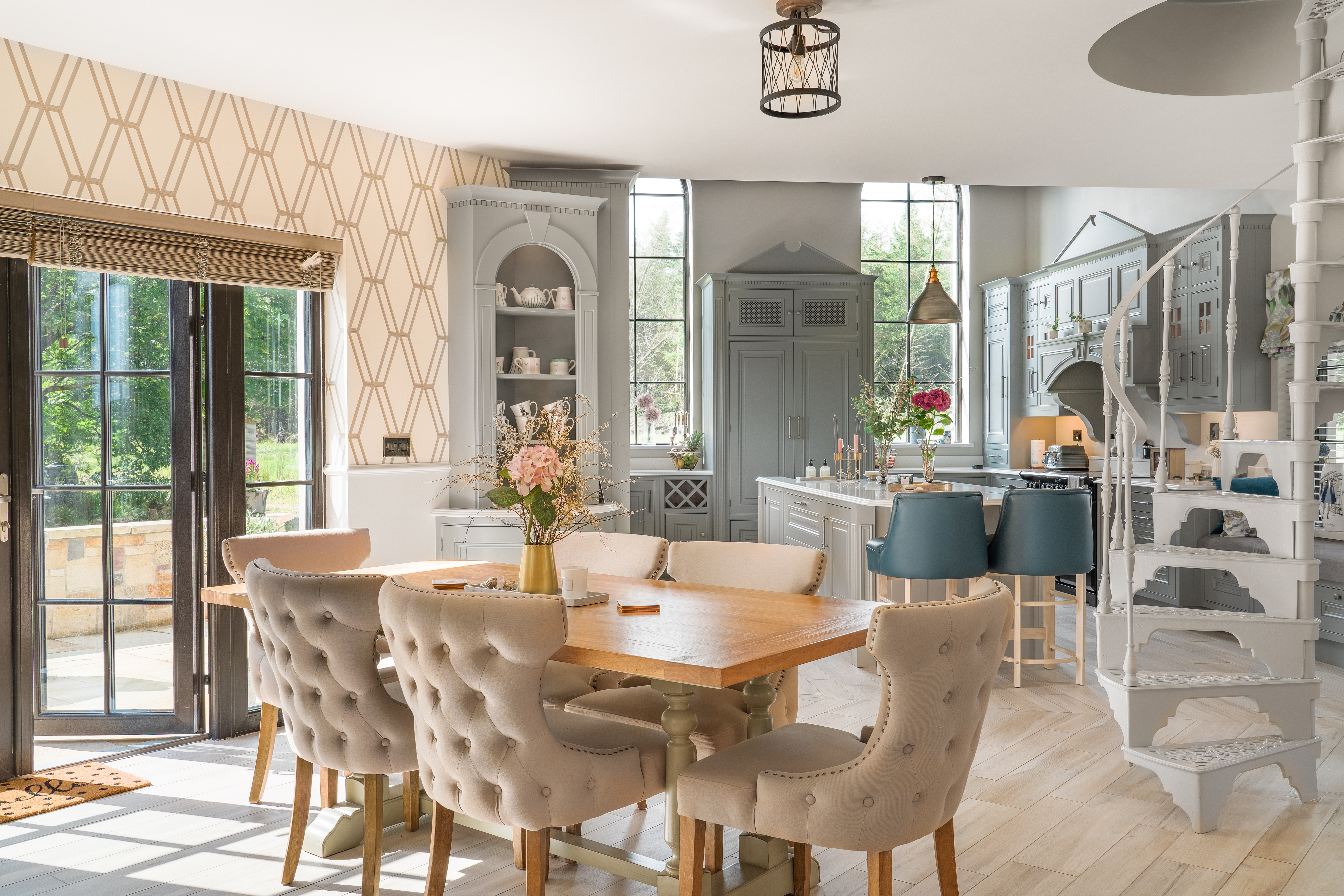 They took their time with the build so they could invest their time - and money - into the house, which has a perfect mix of old and modern features in the one space. Their snug is their tower room that is finished in stone on the exterior.

Deirdre likes the grandeur of the couple's home from the outside, which continues inside to a generous space filled with pink and peony motives. 'It reminds me of my Granny's," says Hugh, who loves how 'posh' it feels.

A feast of colour and fabrics awaits, and Deirdre loves the wallpaper and patterns that give the room dimension. It's too over the top for Peter at first look, but Hugh is ready to move in before he even sees the upstairs. 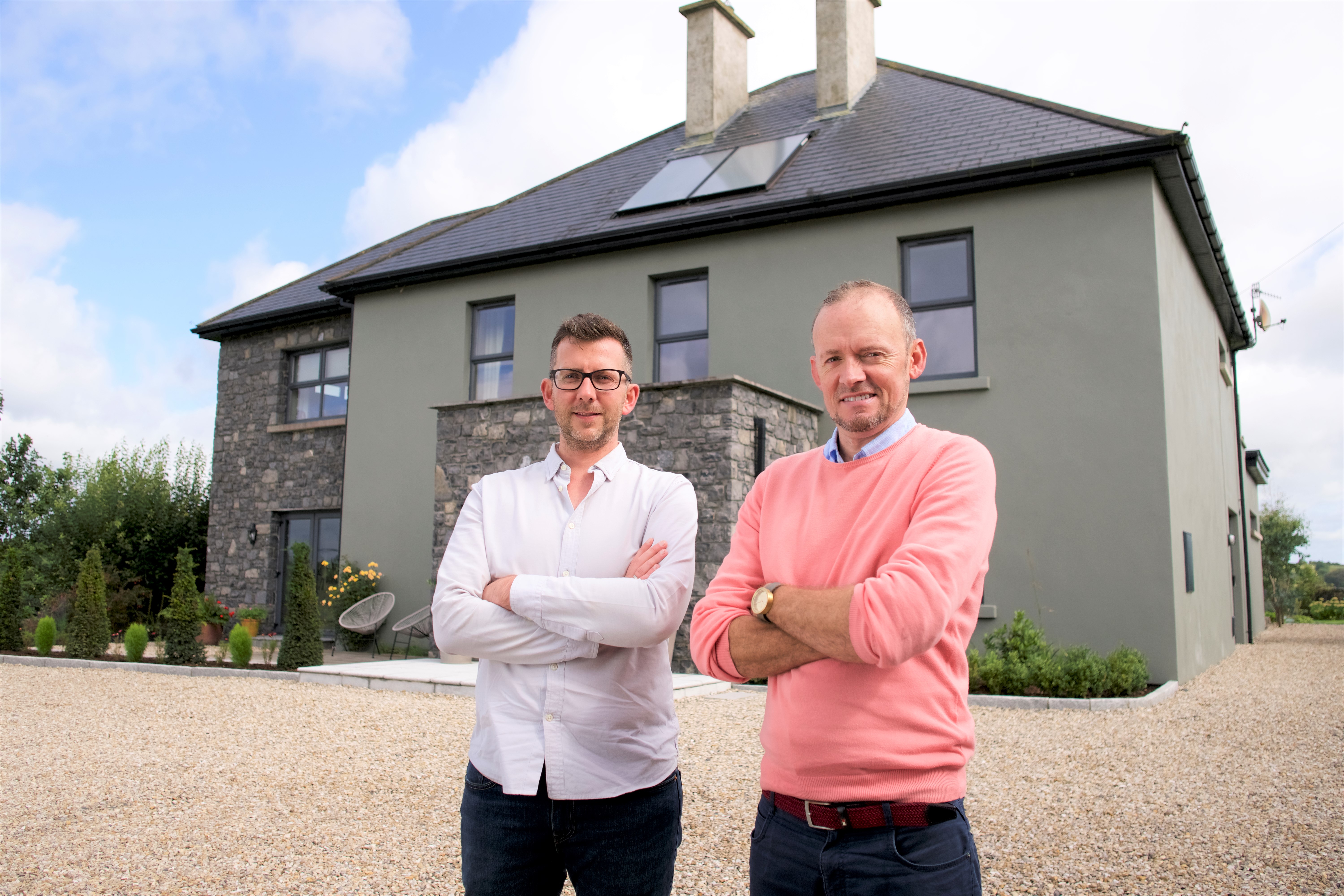 At the end of the episode - spoiler alert! - Sean and Jason's farmhouse was the one chosen to head into the final with a score of 27 from the judges.

If you've got eyes on the Home of the Year prize after watching yourself, check out our interview with judge Hugh Wallace to see the top three things he's looking for as he examines each home.