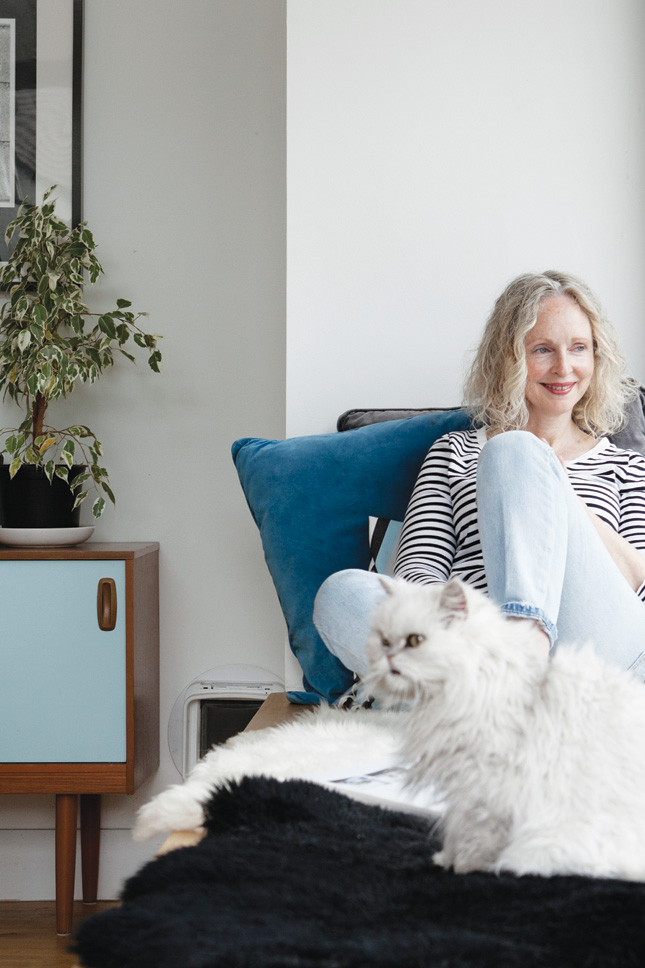 The People Journalist, Fiona McPhilips, her husband John and their three children, James, Anna and Harry

The Place A house in Clontarf, Co Dublin that dates back to the 1930s. It was extended, so it opens up to the outdoors and decorated in a way that bridges the gap between old and new. 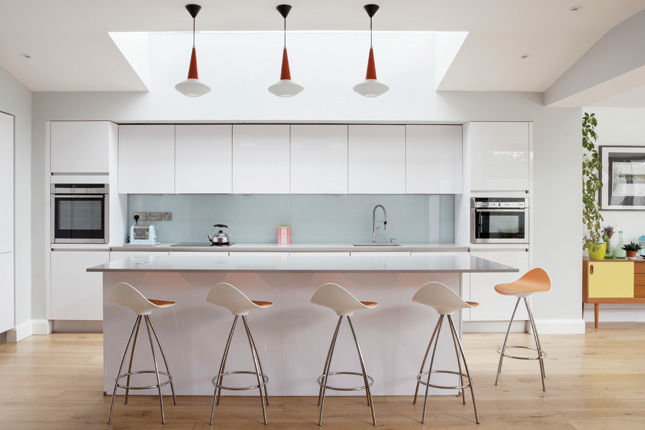 If you’ve set about a building or renovation project you’ll be all too aware of what a head-melt the process can be. Yes, you end up with a beautiful space to call your own and you get to decorate it with ideas you’ve seen in your favourite interior design magazine (*cough* House and Home). But before you get to what’s known as the “fun” stage, there’s a lot planning that needs to be done.

This became all too clear for journalist, Fiona McPhillips and her husband John, back in 2005, when the couple began thinking about a renovation project. Over the years that followed they, along with their three children James, Anna and Harry, rented a home in Dublin. Describing the renting phase as “crappy, but important,” Fiona claims that the years spent living in a space designed by other people and for other people, was a crucial lesson. It helped her discover exactly what she didn’t want for a family home. 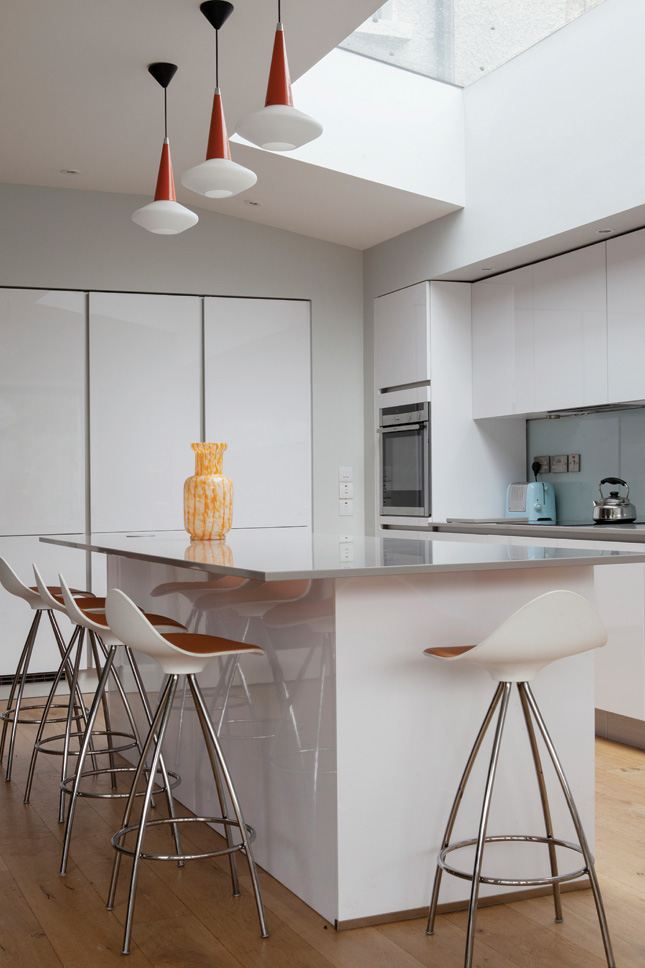 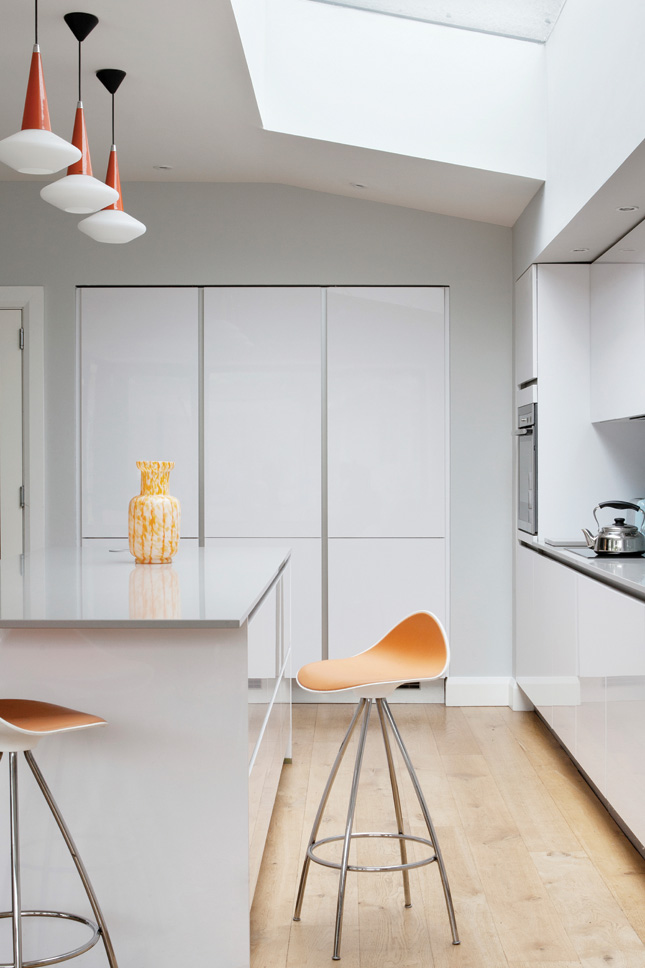 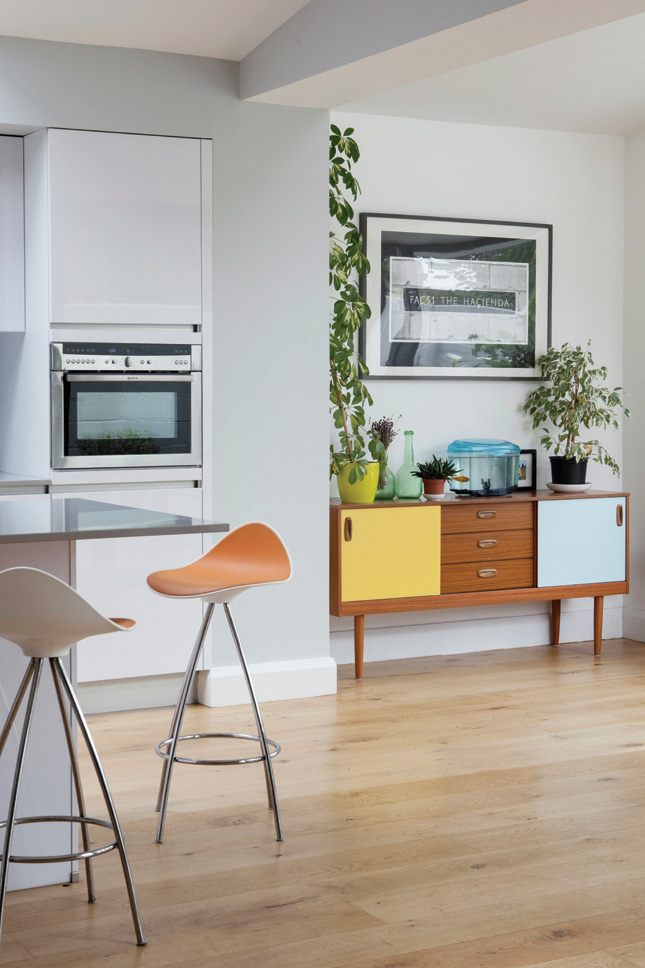 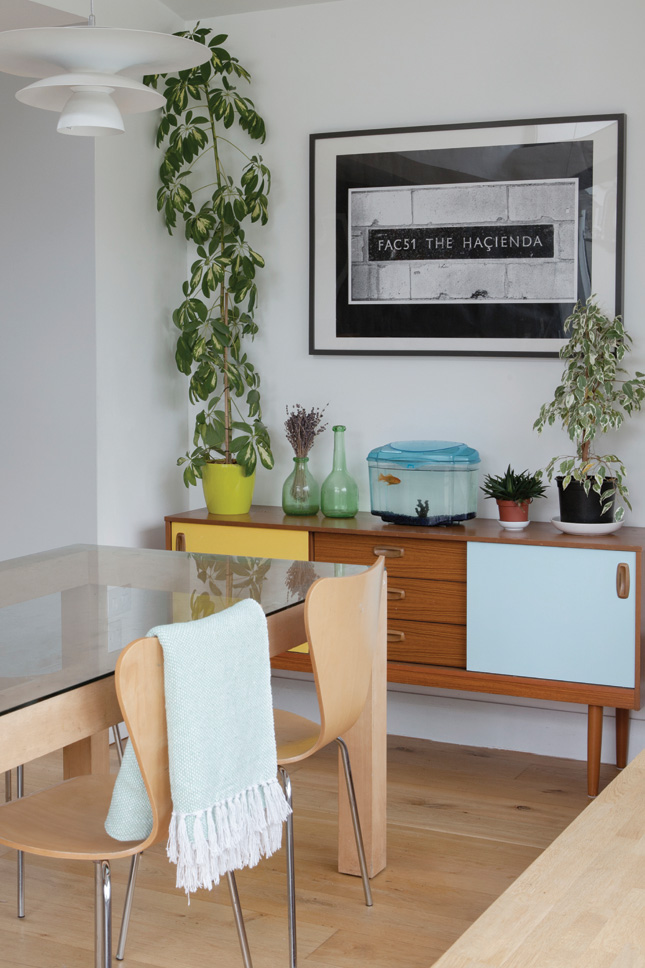 Finally, in 2013 Fiona and John settled on a 1930s house in Clontarf, in north Co Dublin. Along with architects and soon-to-be co-writers of her book, DMVF, they embarked on a year-and-half-long renovation journey.

It was when she set about the all-important planning stage that Fiona realised that there was no “go-to guide” that takes you through every stage of the project. Fiona figured that if she wanted one, she was going to have to write it herself.

And that’s exactly what she did. With the help of the team at DMVF she wrote Make the Home You Love. Published by O’Brien Press, the book is set for release this month.

Make the Home You Love was designed to hold your hand, and be your knowledgeable best friend from the minute you start thinking about building a house, to the very final stages of styling your home. “It takes reader through the entire process, from design through tendering, planning and construction, to interior and garden design,” Fiona explains. 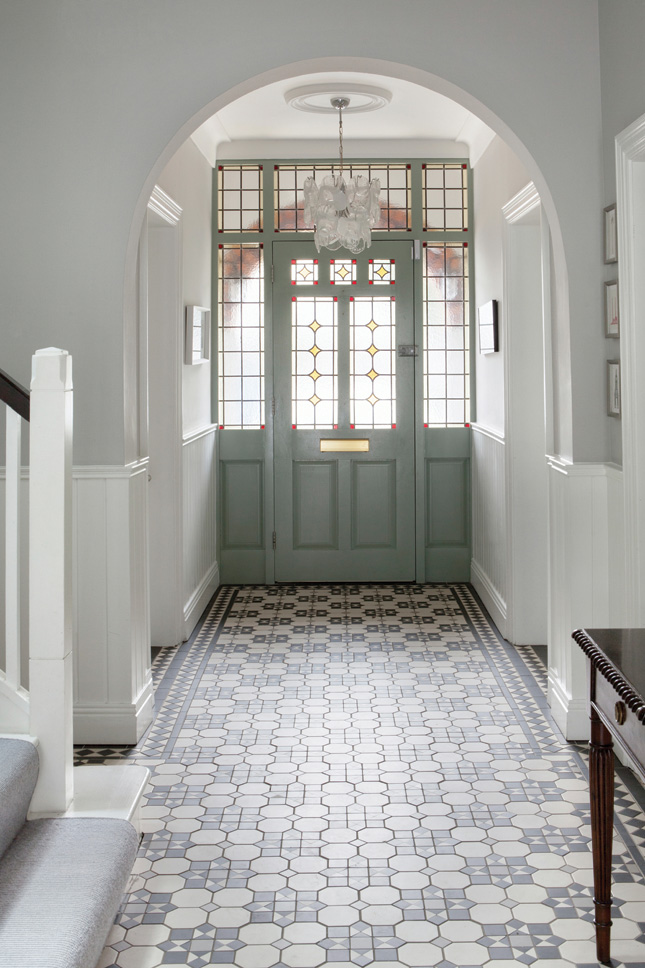 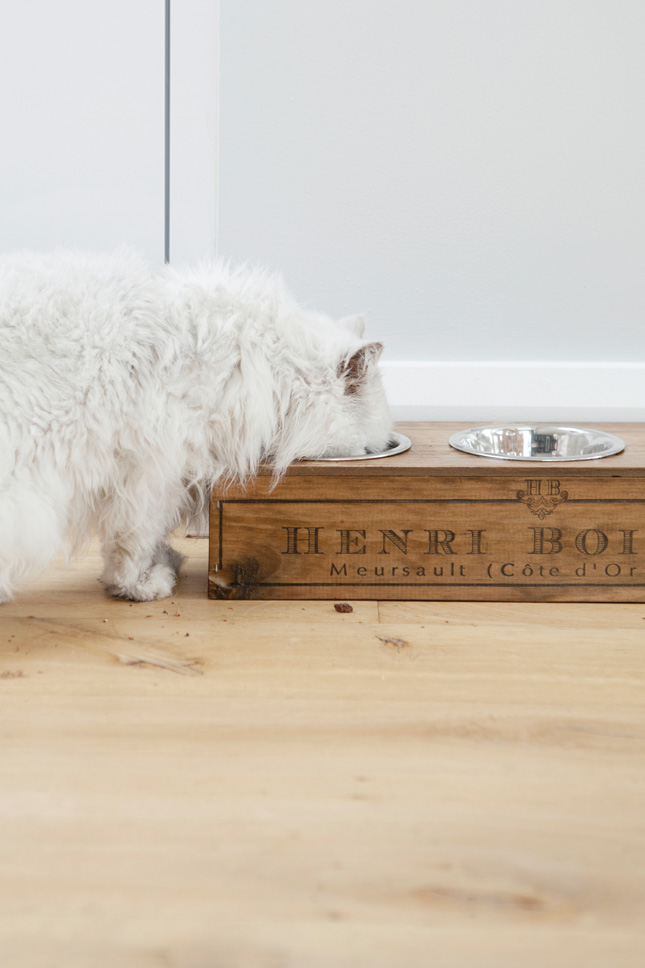 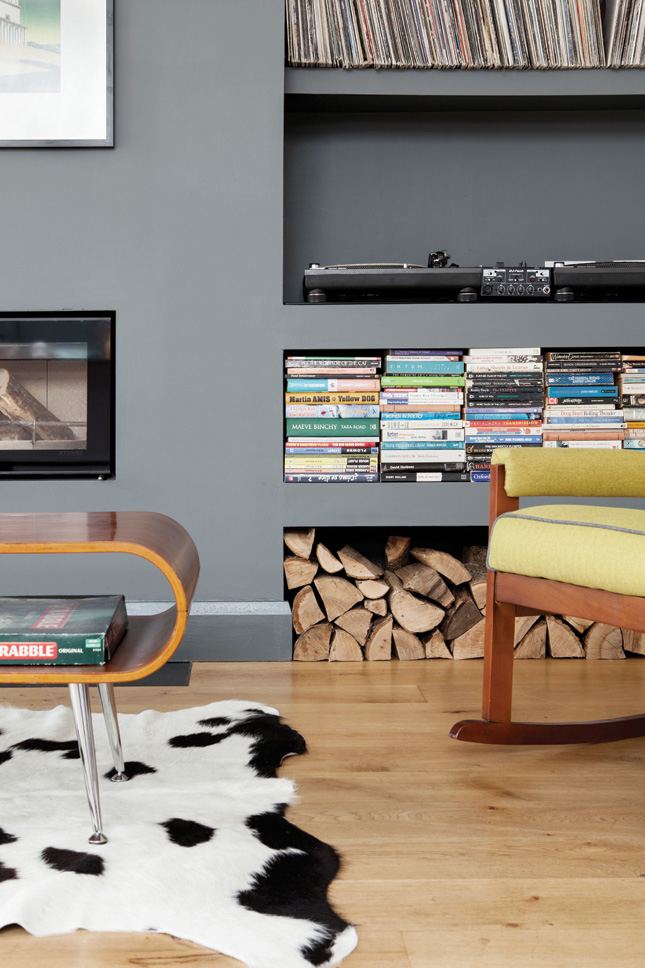 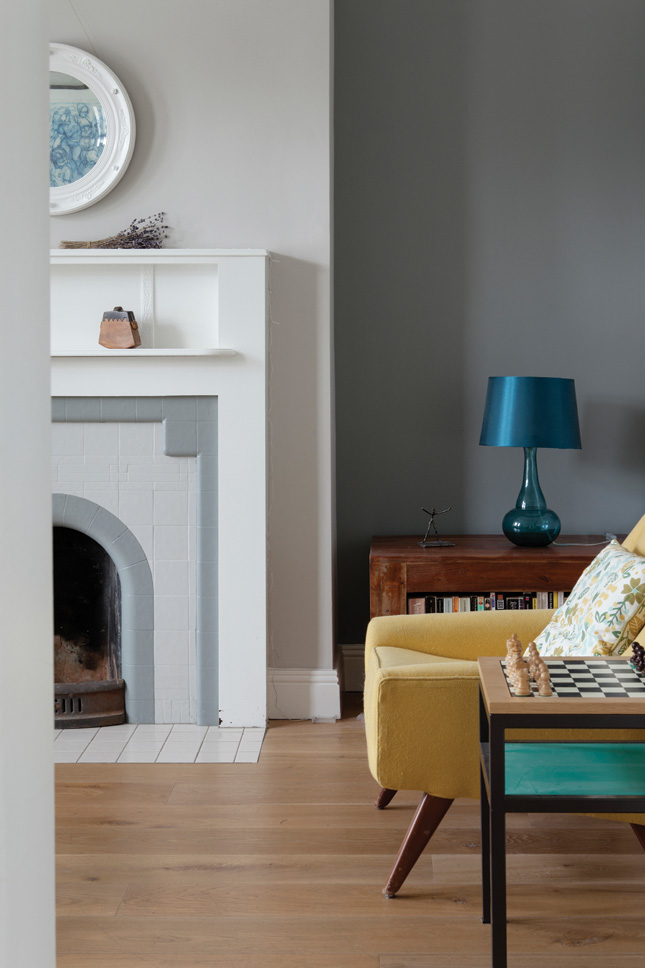 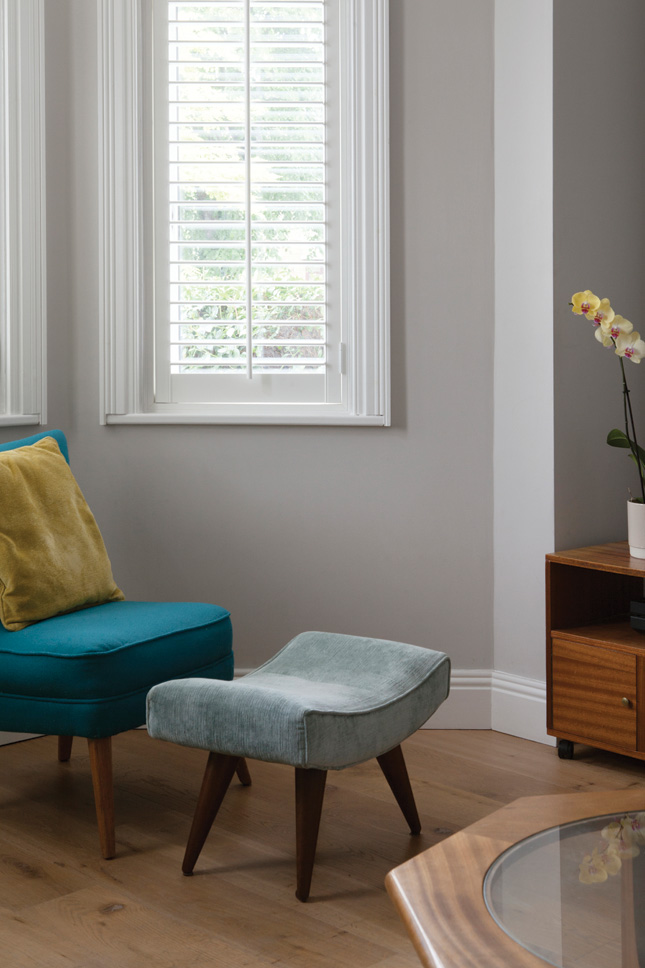 The upside of waiting on planning permission to go through and construction to finish is that it gives you a lot of time to source furnishings. Instead of twiddling her thumbs and waiting for the perfect house to magically appear, Fiona used this time to scour auction websites like DoneDeal.ie and eBay. Some of her finds needed just a little TLC, in the form of reupholstering, to bring them back to life. 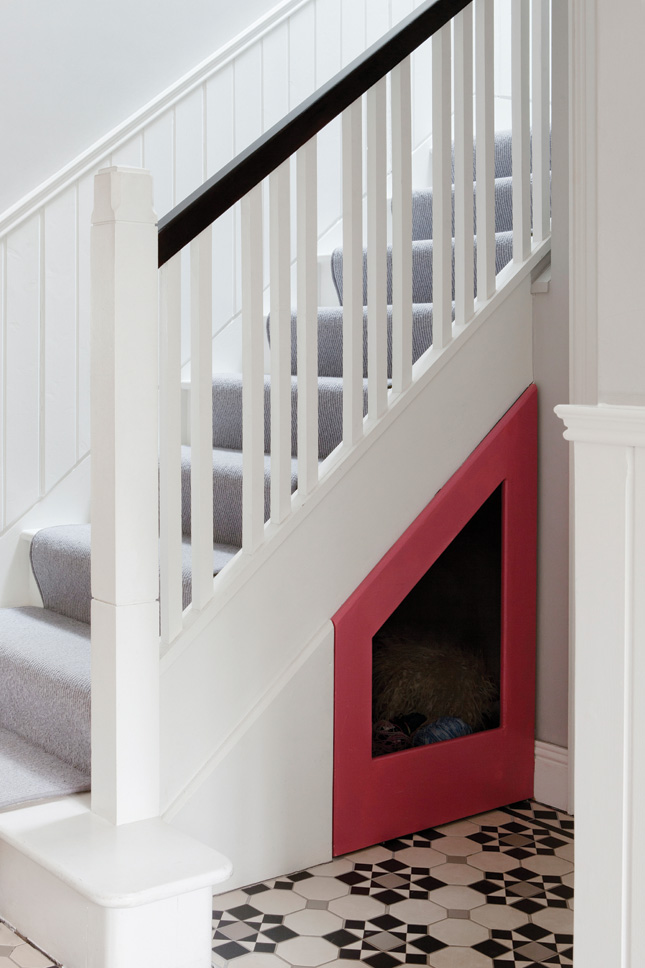 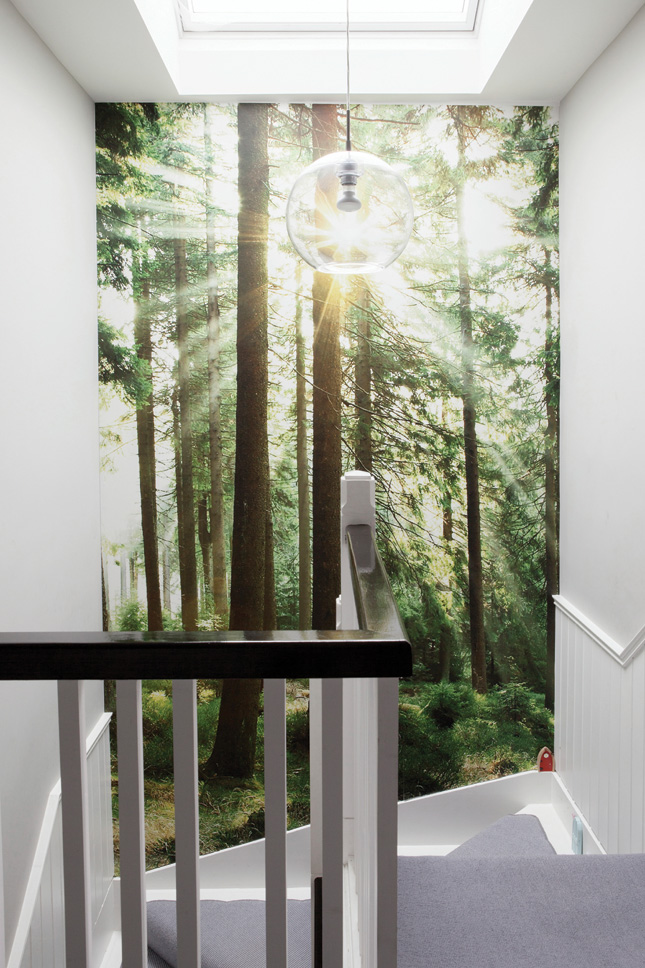 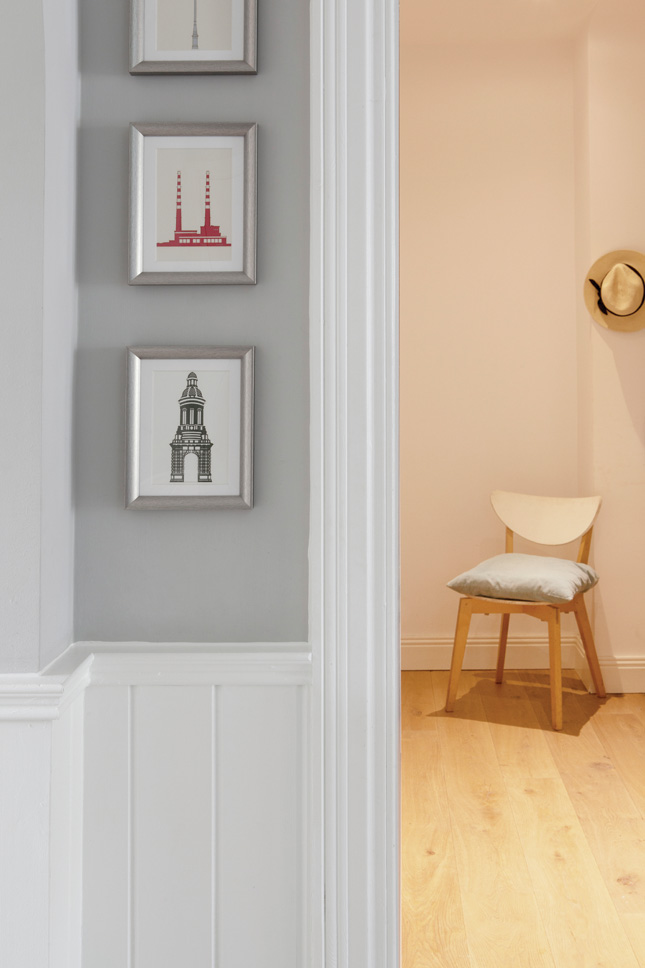 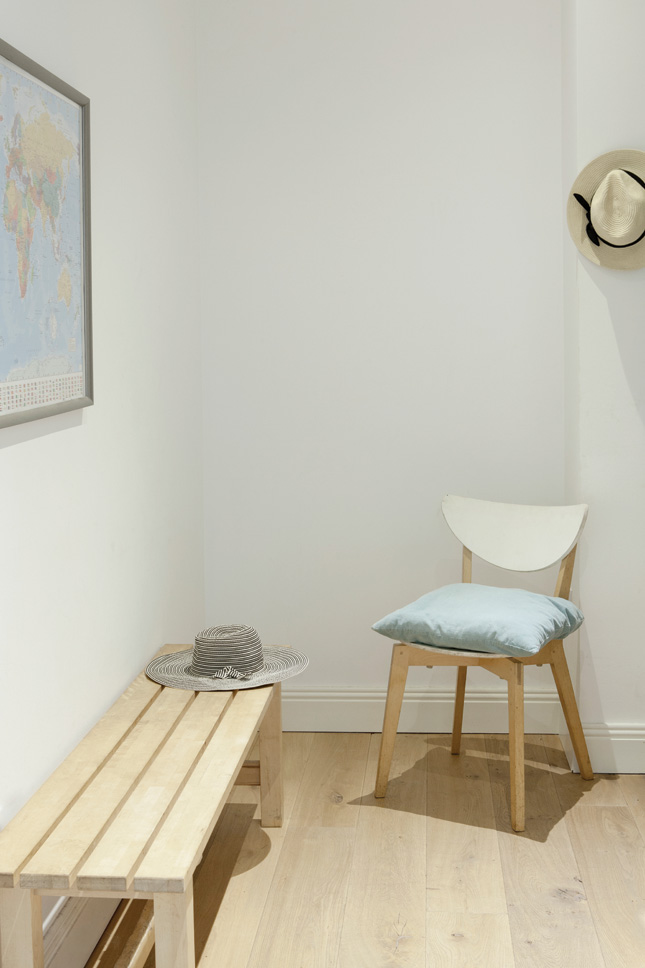 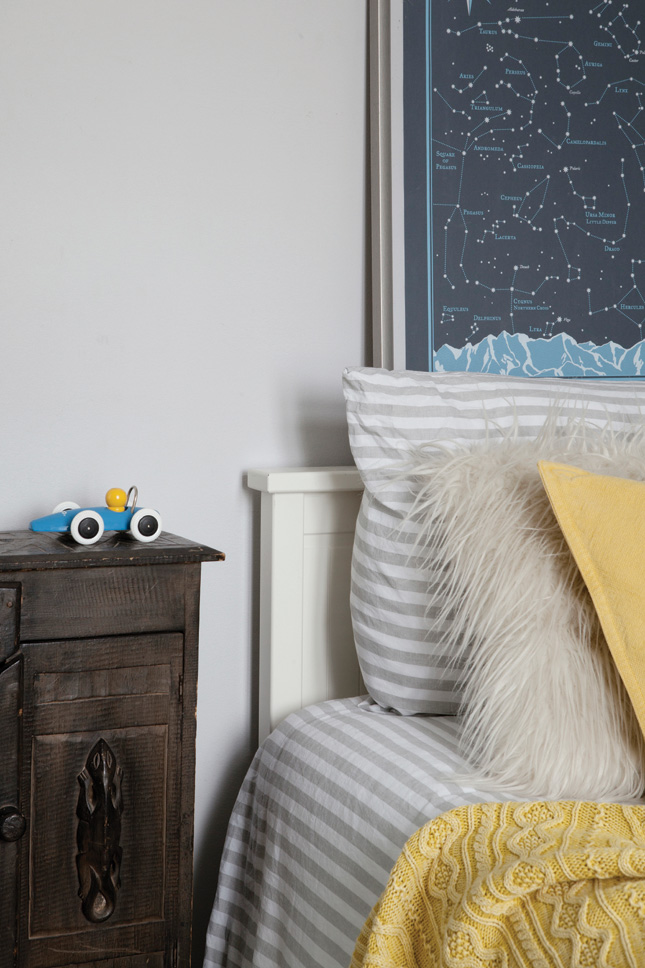 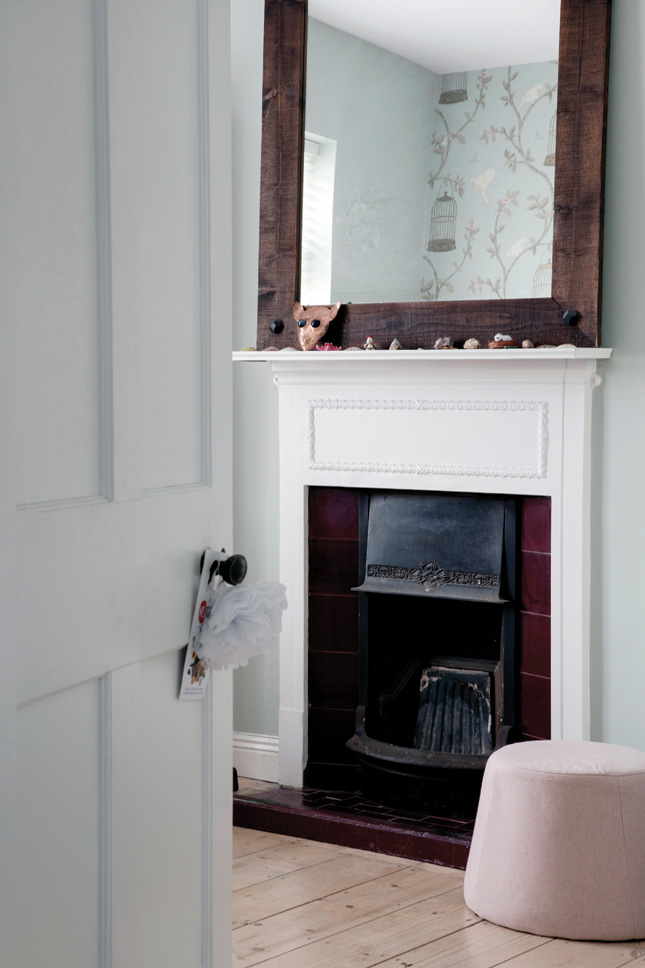 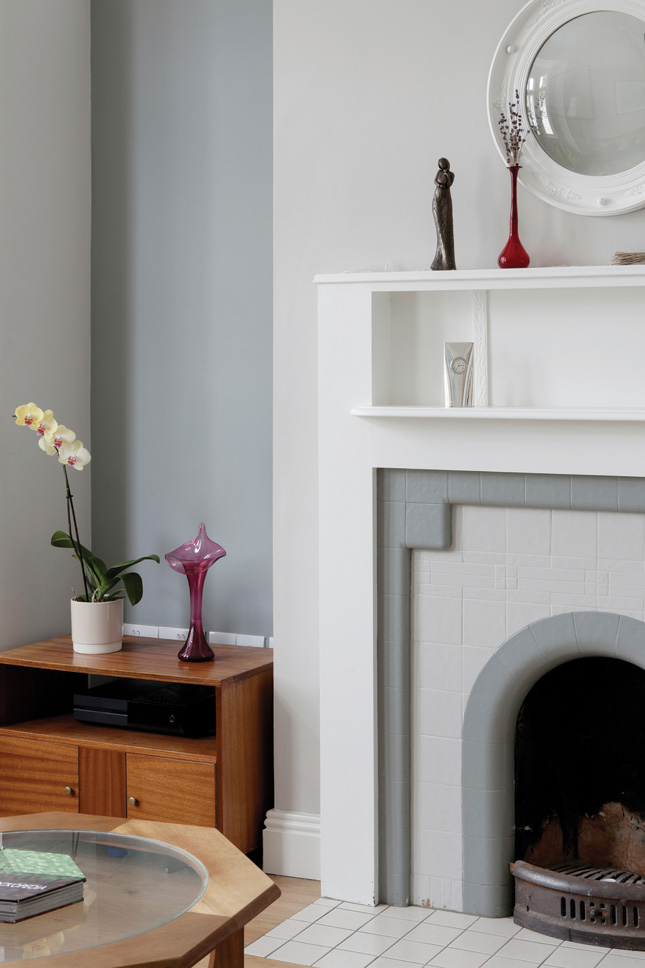 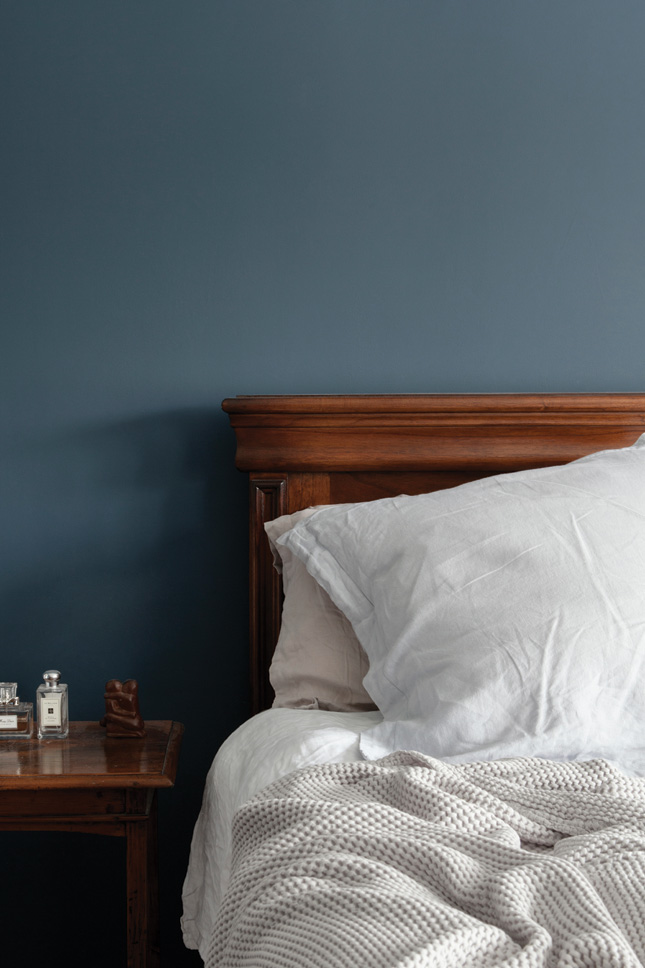 When it came to the interiors, Fiona opted for a classic design that respected the period of the original build, but was also practical for modern family living. Lots of storage, comfortable seating and space to hang out as a family were on the agenda. “My design approach was to immerse myself in Pinterest, Instagram and design blogs. I created online mood boards for every aspect of the house, so I could see themes and patterns emerging. The house was built in the 1930s, so I originally thought I would stay faithful to that style in the original house but in the end, I fell so much in love with mid-century furniture, that I ended up using the furniture as a bridge between the old and the new parts of the house,” Fiona explains. To add juxtaposition to the clean lines of the modern features, Fiona chose to add some balance by using second-hand pieces. One of her favourites is a 1980s replica of the iconic Eames lounge chair. 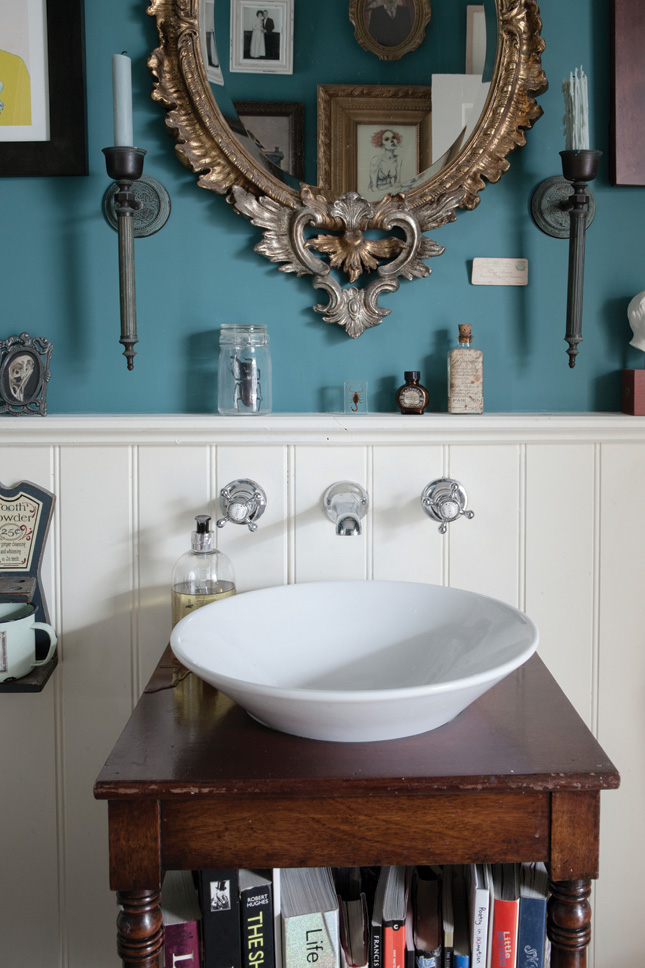 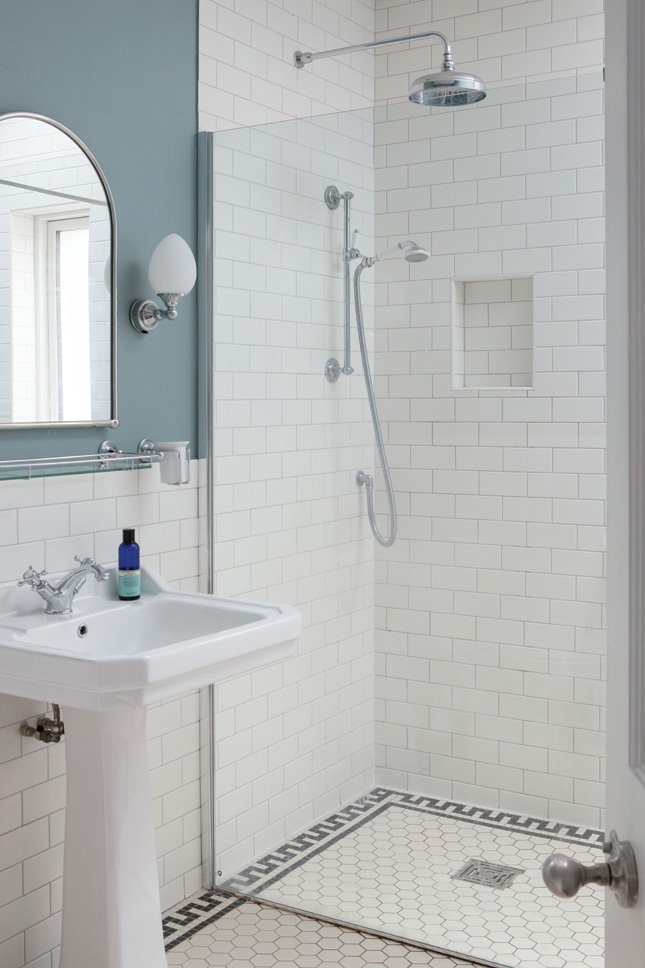 Aside from the Victorian-style tiles from Mosaic Assemblers that greet you as you walk in the front door, other rooms of the house are floored in engineered oak, which is both contemporary and aged-looking at the same time, adding to Fiona’s aim to merge the new with the old.

“The biggest lesson I learned from the renovation was how important it is to have an architect to oversee all aspects of the project. Many people imagine that an architect simply draws up plans and then their work is done. That part is a given. It’s when you get to the planning and construction stages that you really need a professional on your side, especially if you run into problems,” she adds. 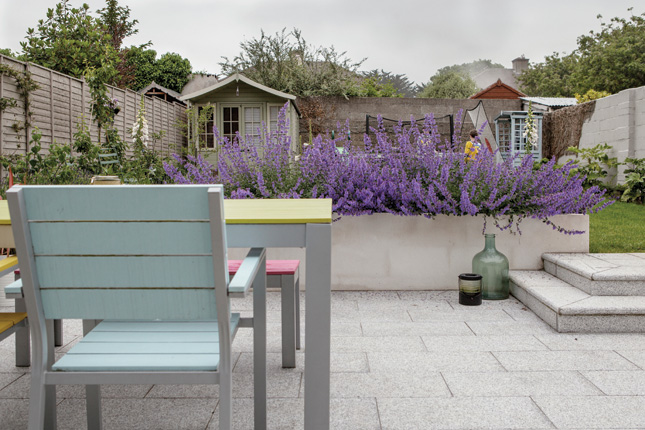 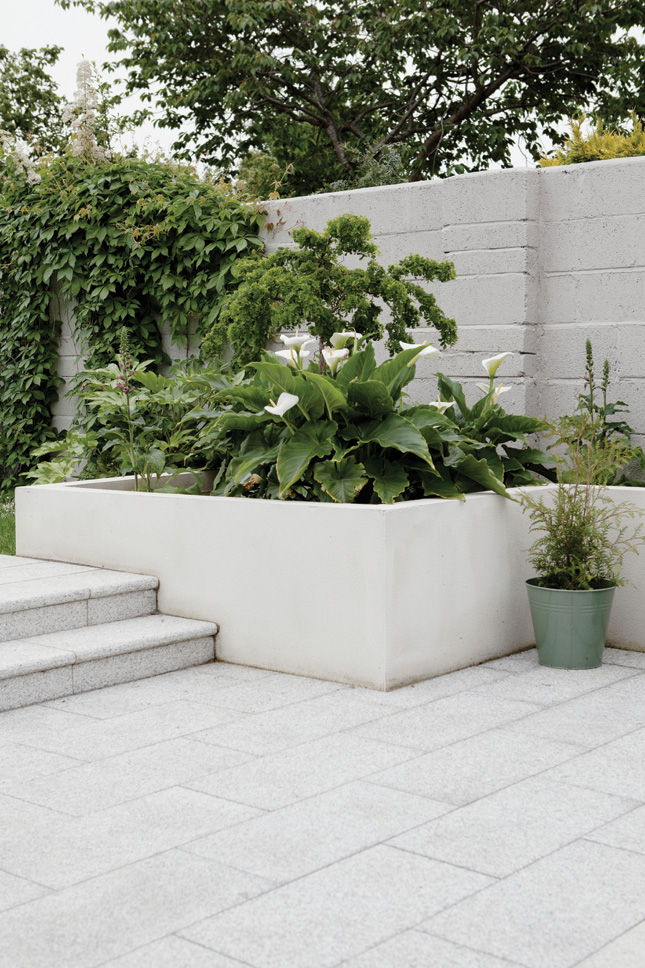 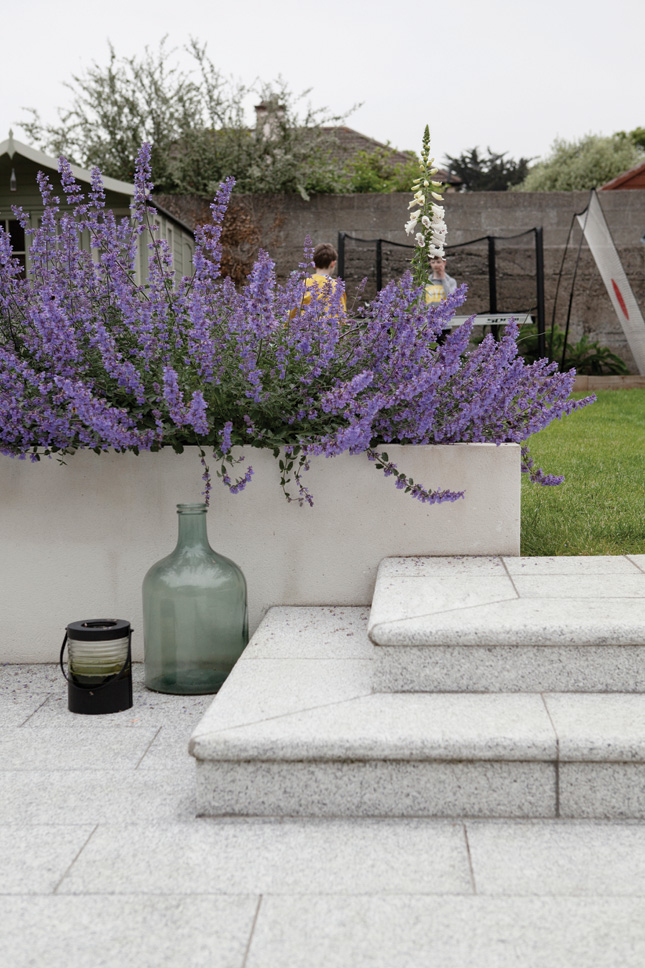 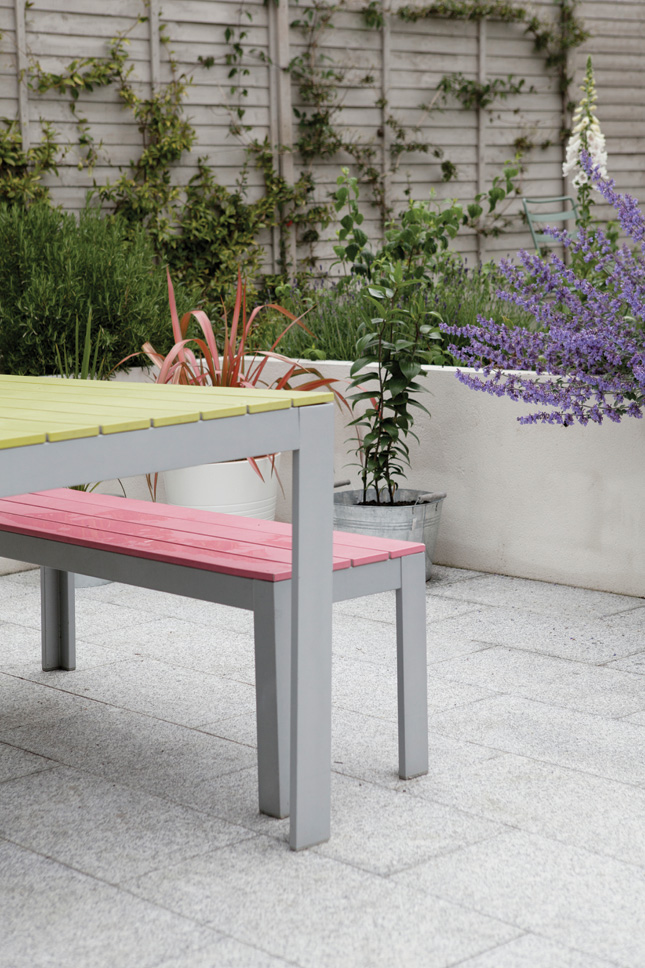 This invaluable help from DMVF, combined with Fiona’s well-considered approach to home design, is seen in every corner of this transformed house. Come the release of Make the Home You Love this month, we’ll quite literally be able to take a leaf from Fiona’s renovation book.

You might also like: Down to earth - Deirdre's dark, daring cottage on the outskirts of Galway city