This amazing New York loft used to be the iconic YMCA 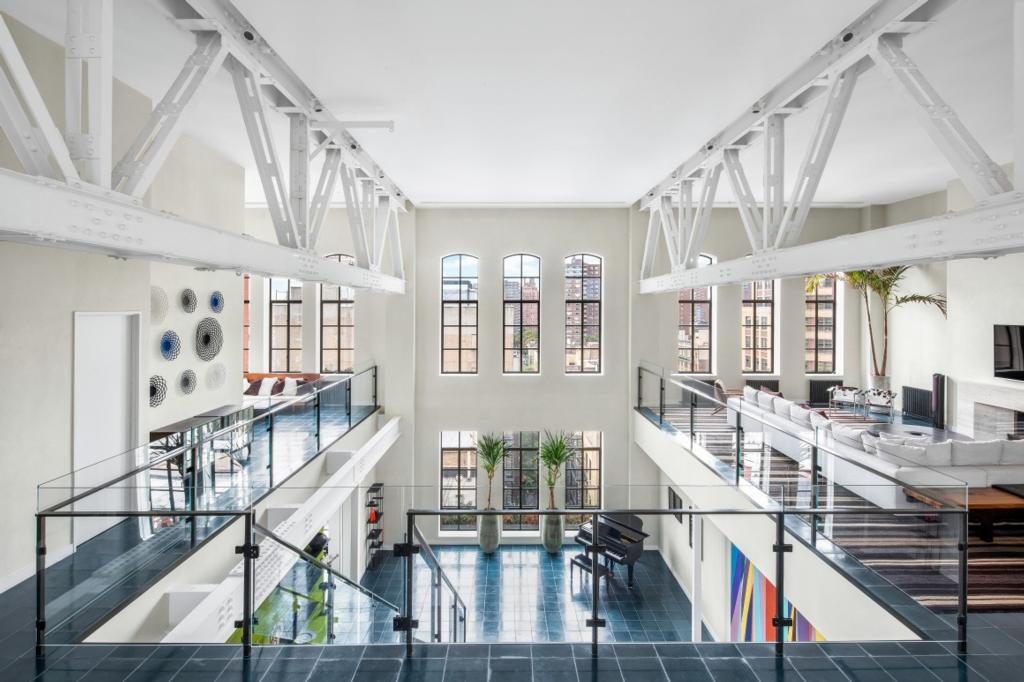 'It's fun to stay at the Y.M.C.A.' they say, and we'd certainly believe it looking at this incredible New York loft.

The space originally featured in The Village People's YMCA earworm was a former YMCA in Chelsea, and after almost a century as a men's club, it was sold in 2002. It was turned into a boutique condo space, and now a duplex loft in the building is being sold for $14.5 million. 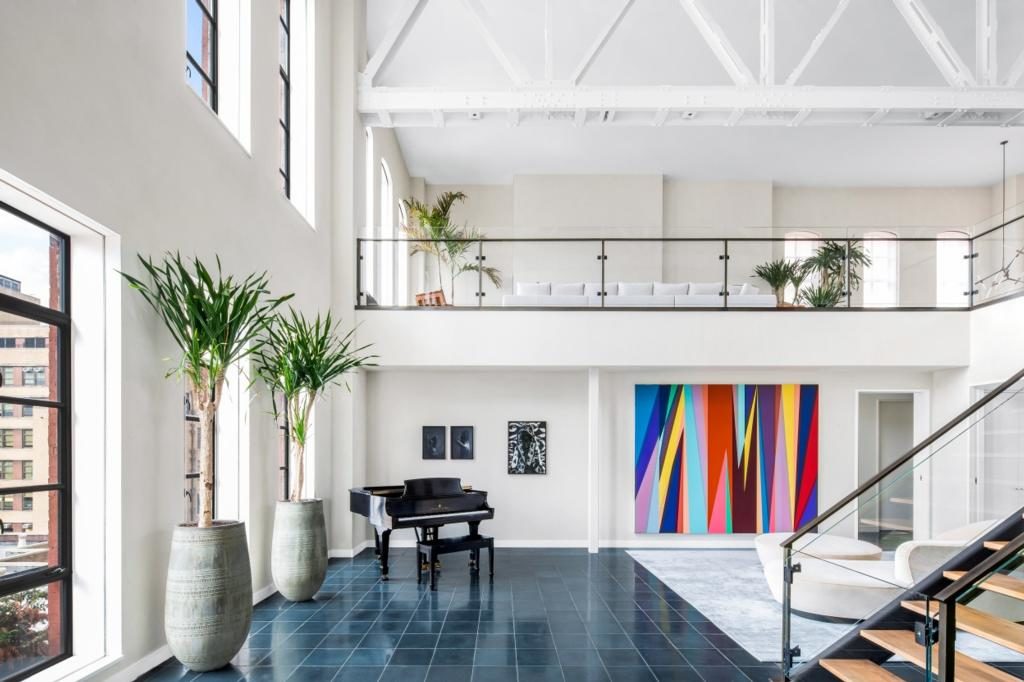 It's a four bedroom home, that stretches across 650 sq m. There's incredible 9m ceilings in the double height living room, which was once a gym and running track. Read all the tips you want about being a great host, but with an impressive entertaining space like this, the room does most of the work for you. Just to add to it, it's surrounded by gigantic windows, so the space is absolutely flooded with beautiful light all day. 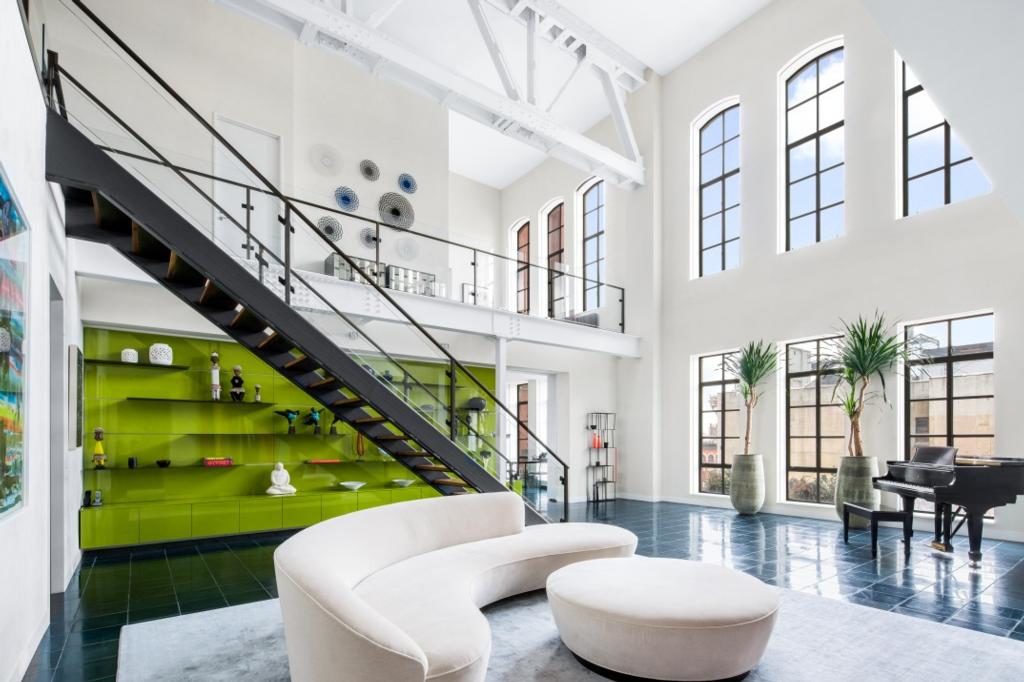 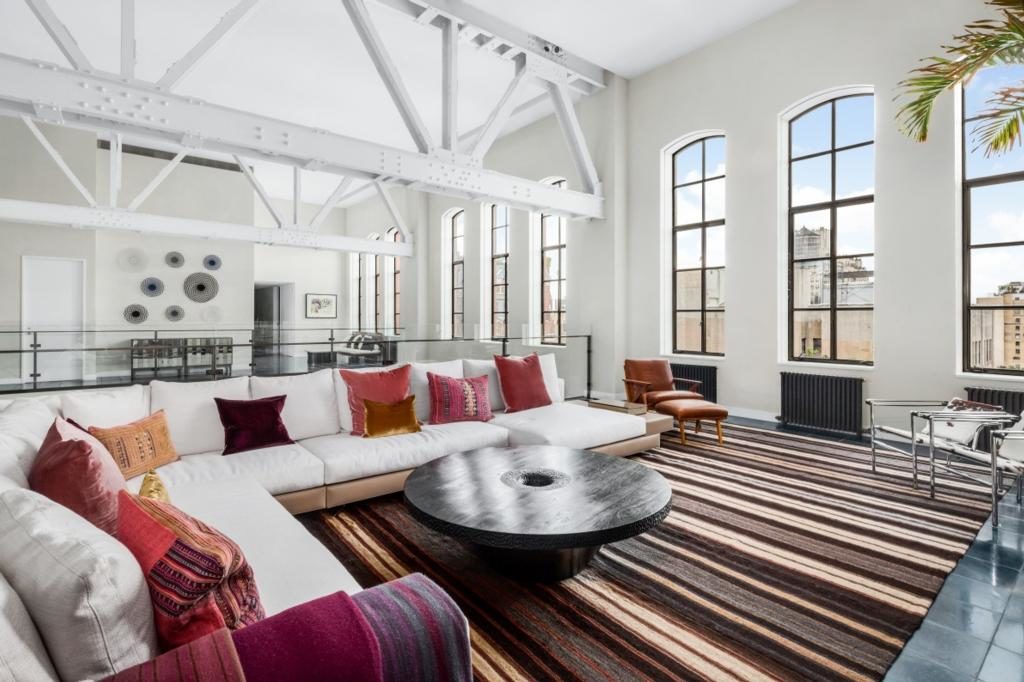 Jeffrey Beers designed much of the interiors. The discreet lobby leads you to the apartment to an entrance gallery that opens up into the incredible living room. A bold stairway leads upstairs to a living area with a wood-burning fireplace, a dining area and a massive kitchen - a counter spans almost 8m in length. The kitchen is very on trend right now, with sleek white cabinetry, bronze fixtures and a healthy dose of slabs of marble. 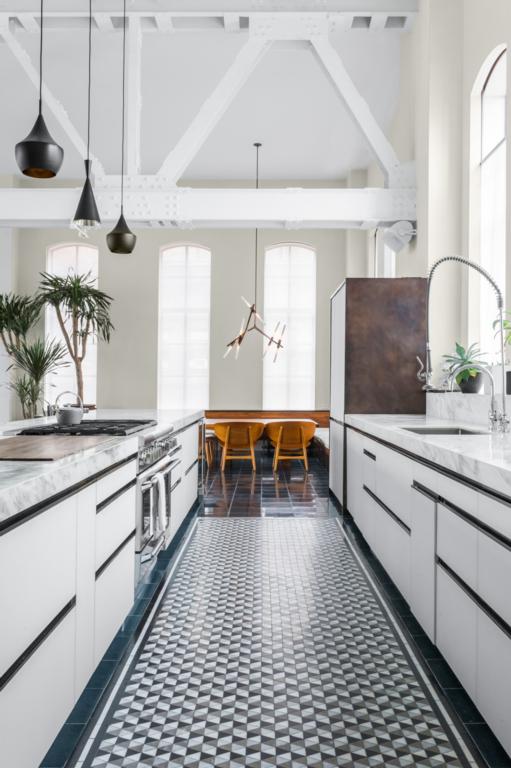 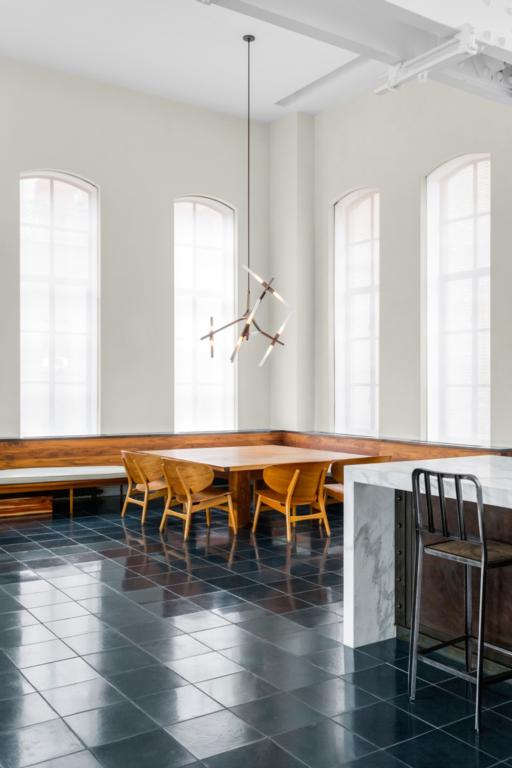 The spectacular steel rafters have been left exposed, and the aforementioned massive windows keep the space feeling so bright and airy, you might not know you're inside. ""Because of the volume and quality of the light, you feel almost like you don't have a roof over your head," says Leonard Steinberg, the president of Compass who is co-listing the space. 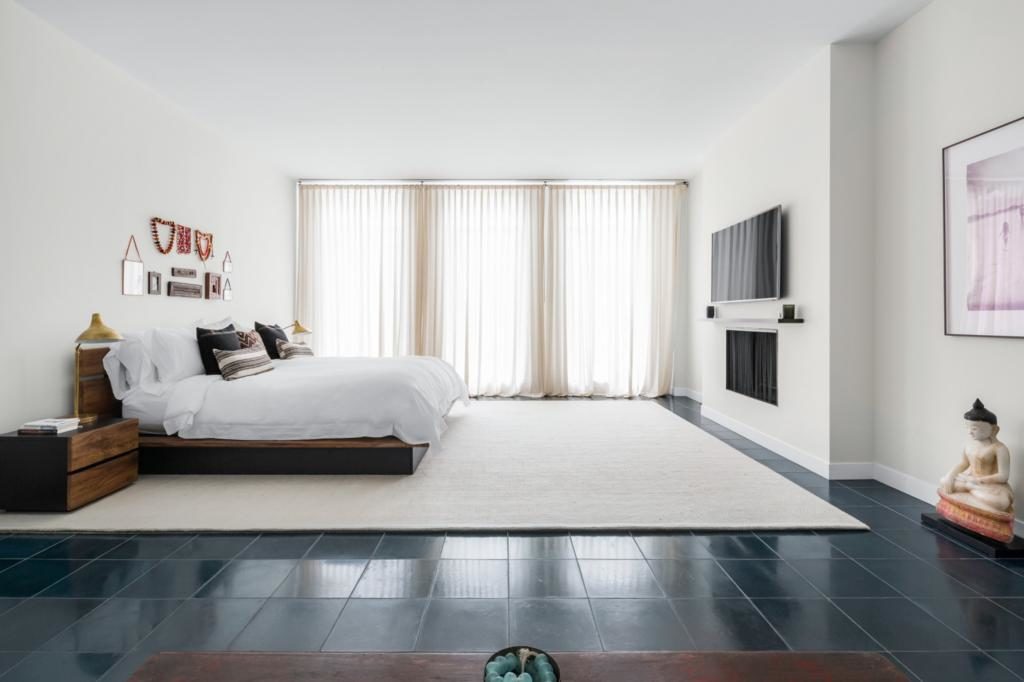 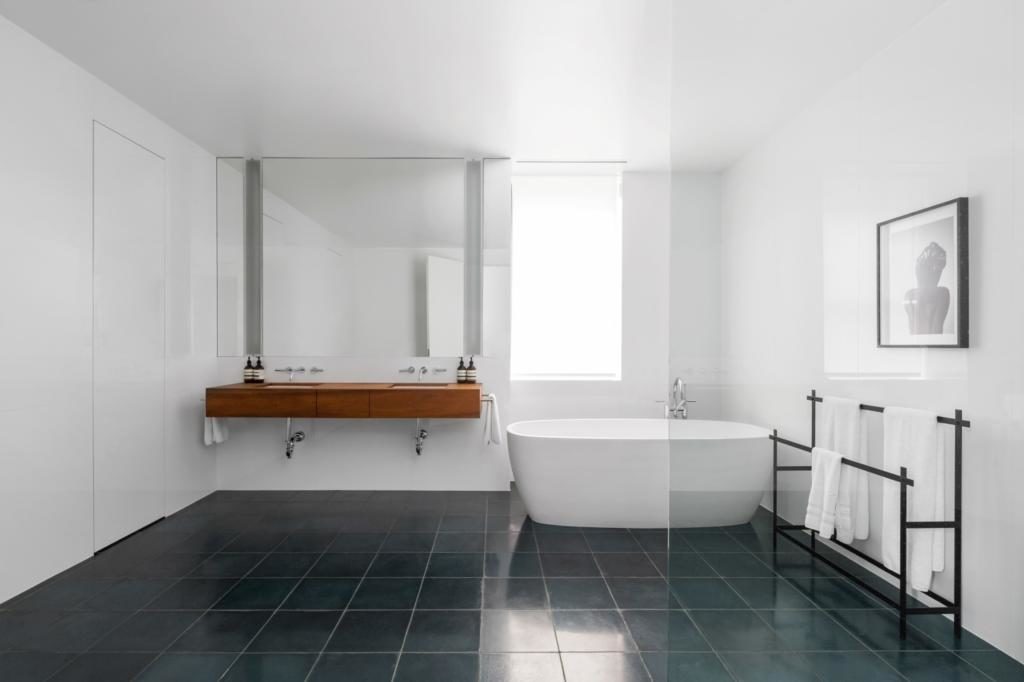 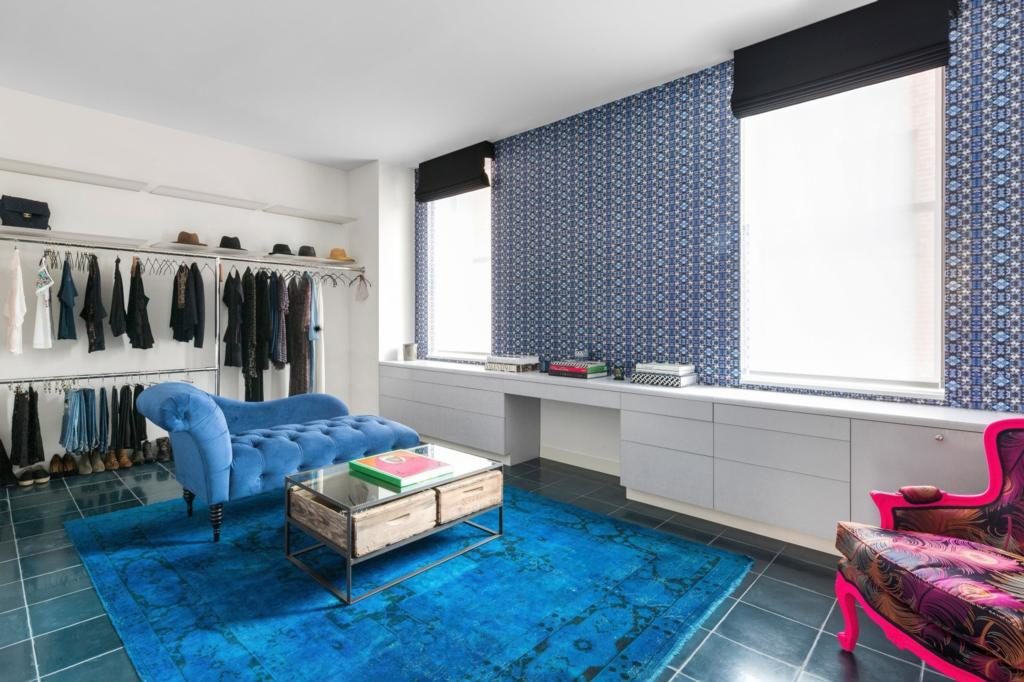 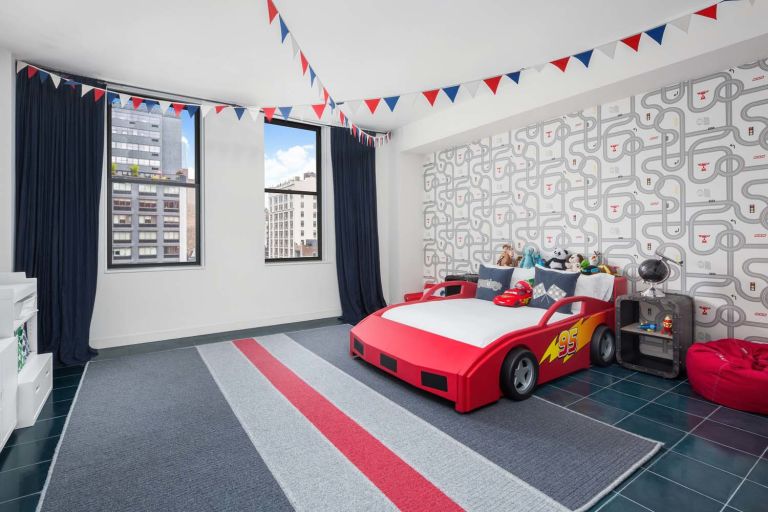 The four bedrooms and three and a half baths include a master suite with a dressing room and an en-suite bathroom that boasts a large walk-in shower, a soaking tub, and twin sinks with teak counters.

If you have $14.5 million lying around, young man, there's a place you can go.