At home with James Kavanagh: step inside the Snapchat star's antique-filled Dublin 7 home 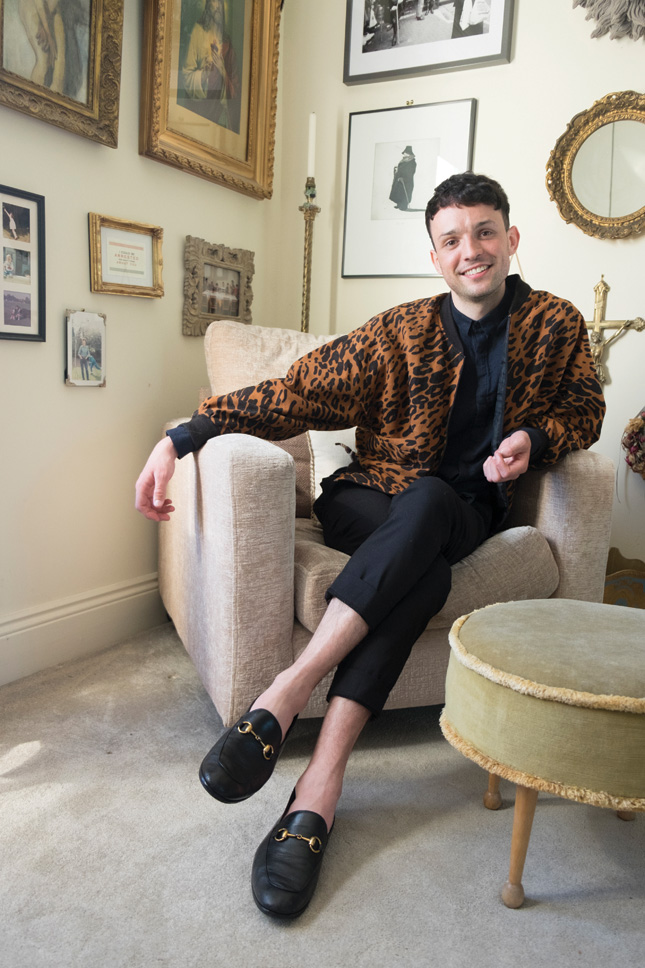 When we arrive at James Kavanagh’s Edwardian townhouse, he is, in true James style, standing on his mantelpiece, antique sword in hand, trying to free a bird that had flown in through one of the large, dual bay windows. “Come in girls, I’m just embracing my inner Snow White, here,” he shouts.

The Snapchat star’s Phibsborough home, that he shares with his partner, William, is a bazaar of antiques, collected, over the years. “My dad has a property maintenance company, so he would always have to clear out houses. I would go with him, while I was on my summer holidays; to all of these big, old houses, around Shrewsbury Road and Rathmines – those beautiful, rich areas. Usually, where older people would pass away, and their kids would just want the house cleared out. I’d go with my Dad and get loads of treasures. I’ve got loads of old books, random knick knacks, a crown; all from clearing out houses with my Dad,” James explains. 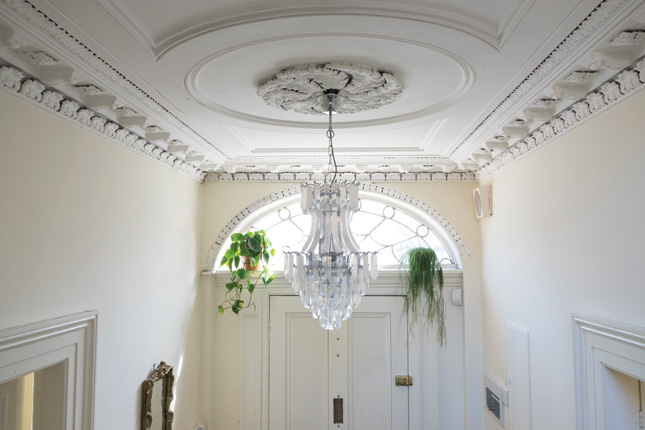 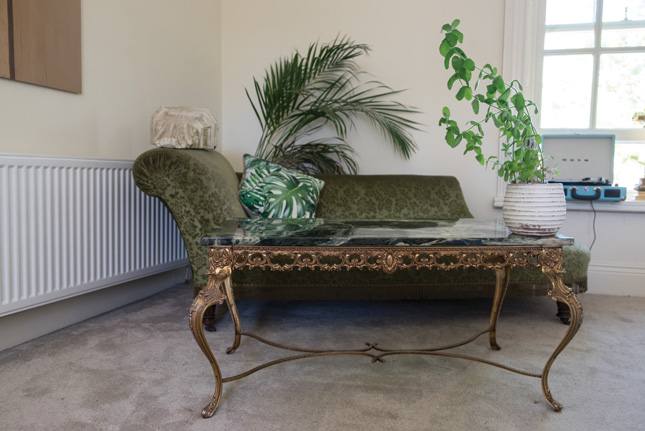 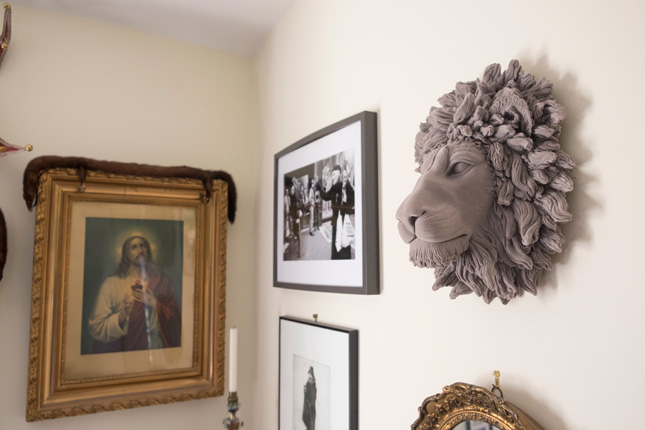 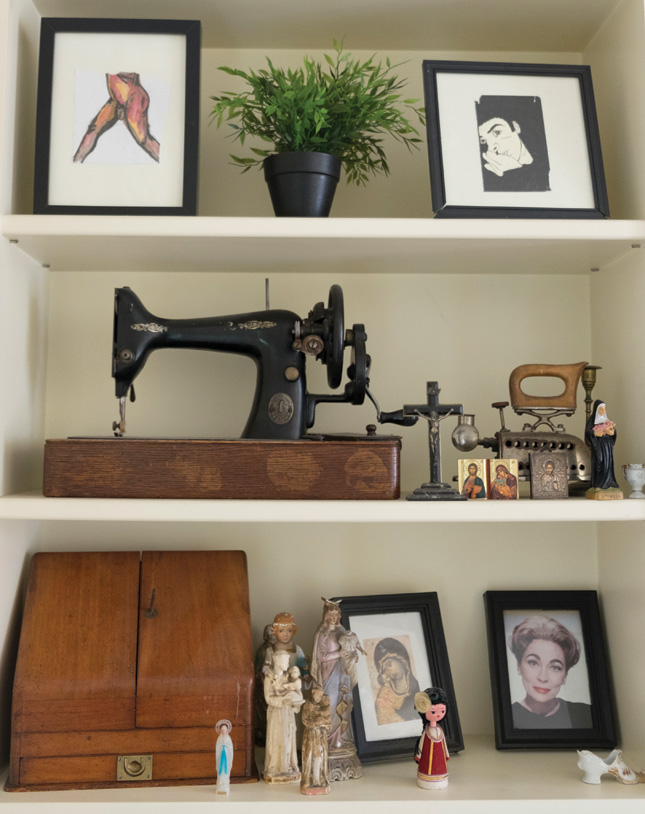 It’s no wonder that James’ love of antiques sprouts from these summers with his dad, and now, he’s no stranger to spending hours, sifting through thrift and antique stores. “There’s a shop down the road called The Vintage Shop, so I pick up most of my antiques in there. The shop’s owner travels to France, and brings back a shipping container, full of things, once a month, so there’s always new things in there,” he says. Continuing on the subject of shopping, James lists TK Maxx and Søstrene Grene as two of his favourite stores for smaller bits and pieces. 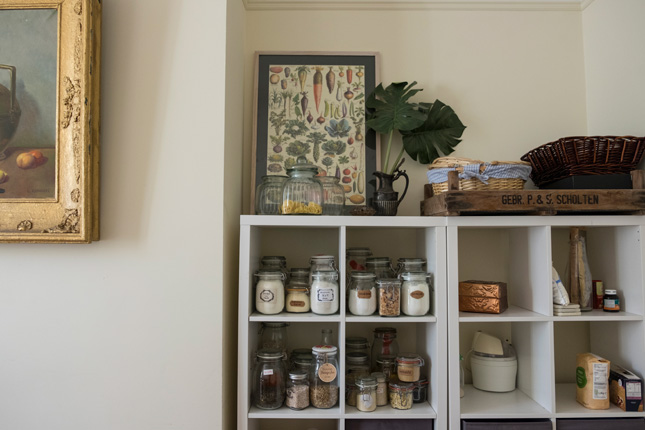 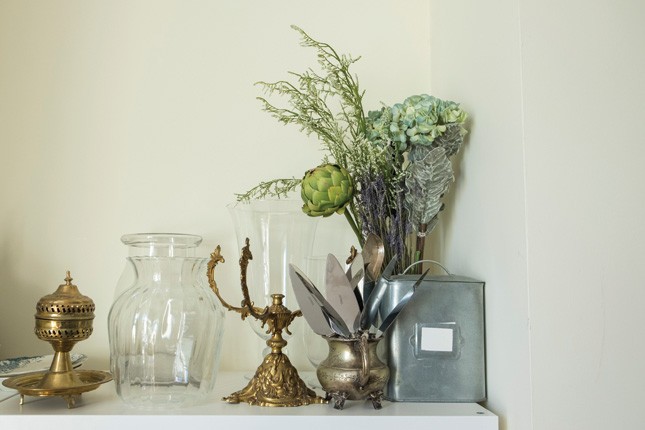 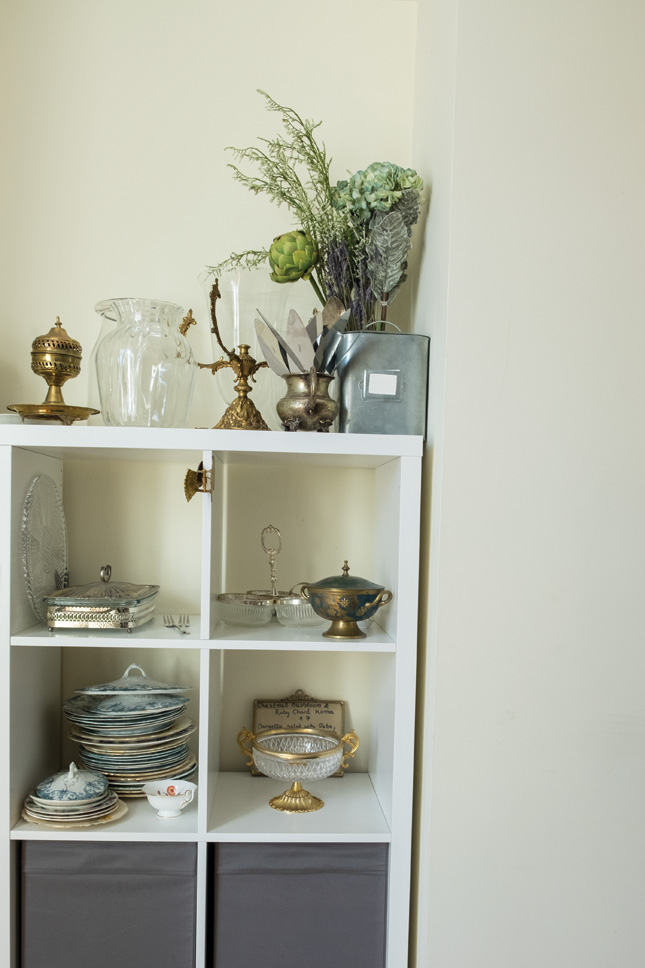 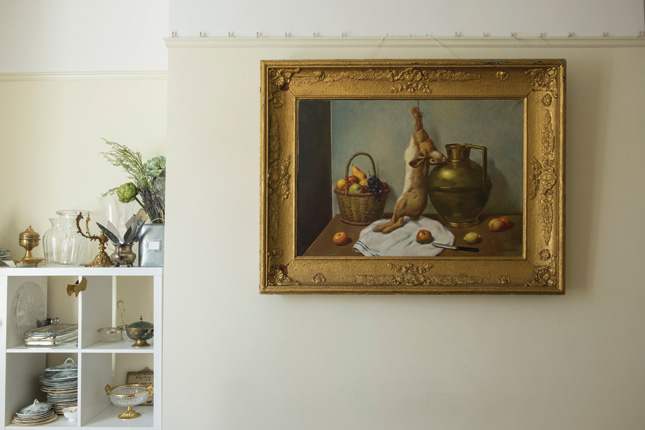 Amongst James’ treasures, are over 90 candelabras – yes 90: “A friend of mine, Vicky Notaro, borrowed my candelabras for her wedding.” However, they aren’t all displayed in his house, as some are in storage for his planned future venture: a café, run with boyfriend, William Murray, of culinary brand, Currabinny. “I collect for the Currabinny café, because we’re hoping to open up early next year. We’re keeping an eye out for different locations, preferably somewhere in town, or on the outskirts such as Ranelagh or Rathgar. When I’m buying interiors, I’m not just buying it for my house; I’m also buying it for the café. It’s handy having a big enough house, so I can store all of the things I collect,” says James. 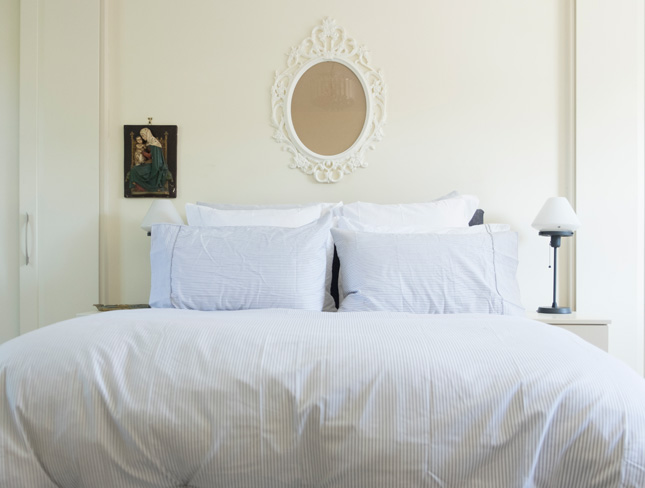 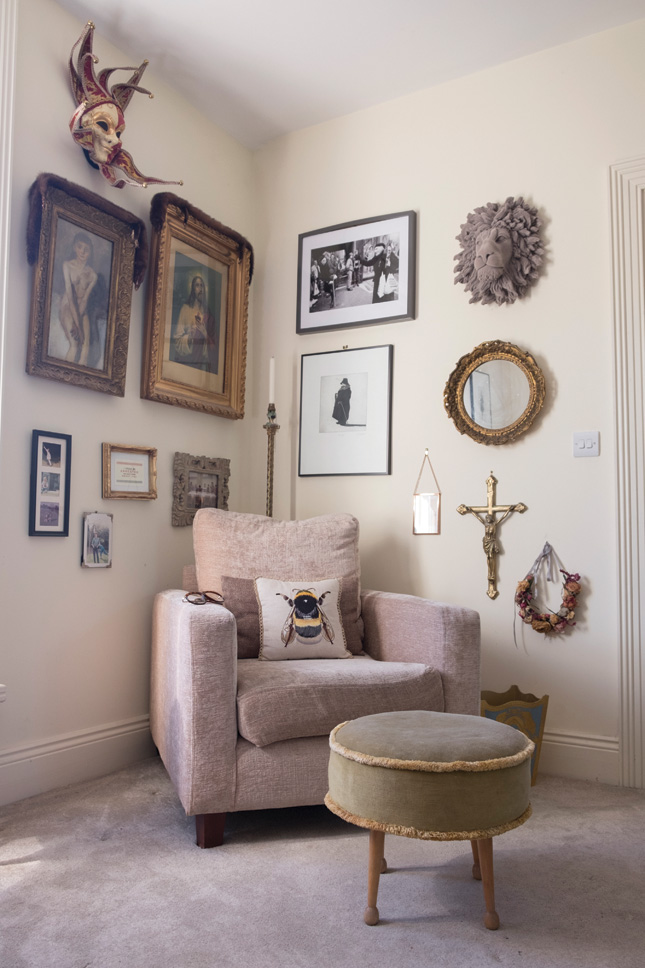 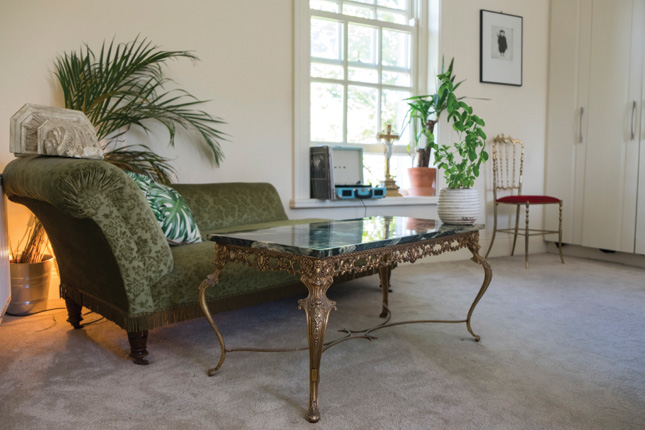 Although James has set his sights on a Currabinny café in the near future, it doesn’t stop him from dreaming about creating his own homeware range, under the Currabinny brand. “I want to launch Currabinny Home, starting with a range of candles. I’m actually in talks with a couple of candle makers at the moment, so that’s kind of the direction I’d like to go, and have Curabinny as an umbrella brand,” James tells us.

Follow @JamesKSnaps on Snapchat to catch up with his daily antics.

You might also like: For art's sake - your first step inside Mette's apartment will take your breath away