Real house tour: Japanese and Scandinavian influences with a touch of industrial in Dublin

Jogin and Shenaz fell in love with this 1930s house in north Co Dublin; it had more space and a far larger garden than the house they lived in at the time, and best of all it was only 100 metres from the sea. 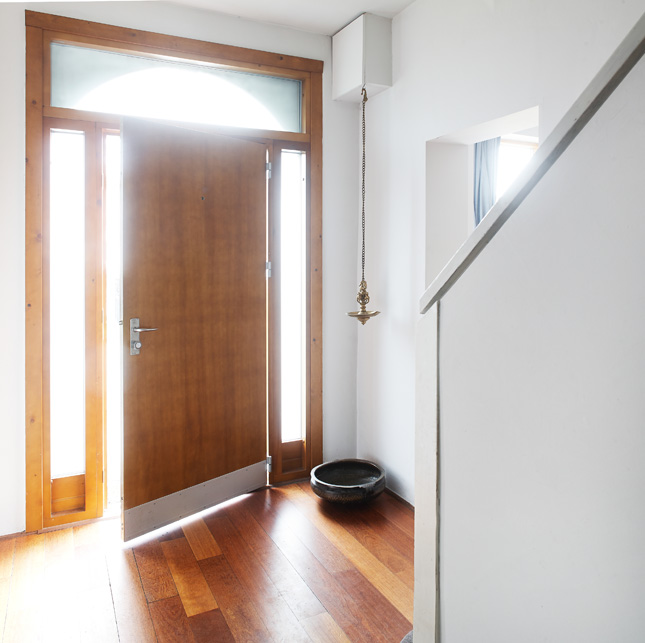 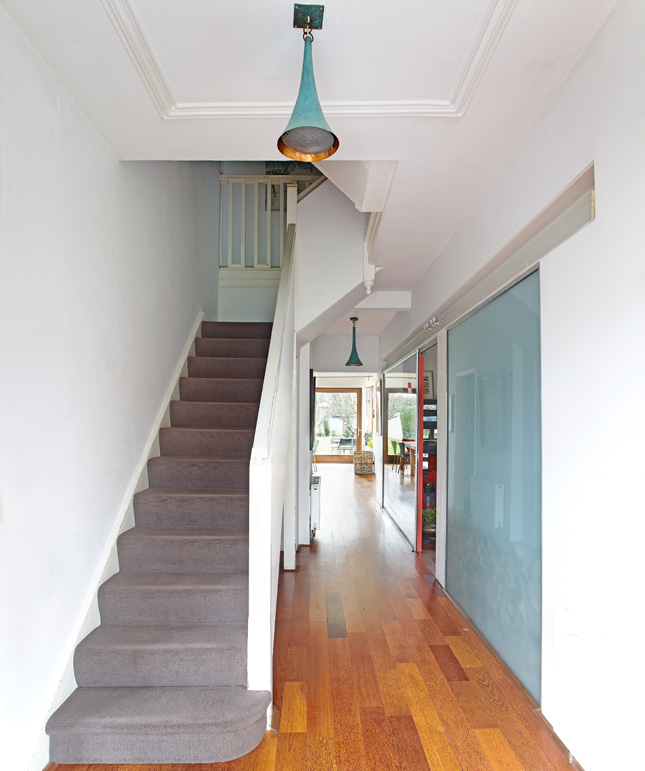 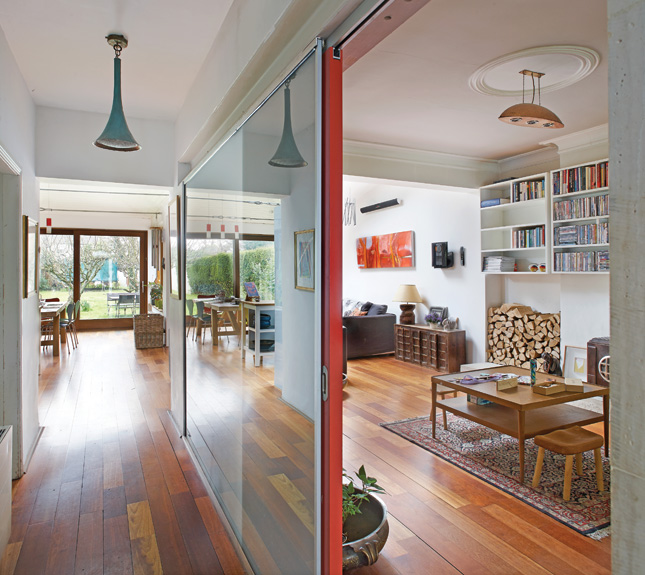 The family are all big readers as Jogin says, they needed a lot of shelf space, so they got special shelves made up to fit because Elijah uses the low table, with the overhead light from artist Andrew Kearney 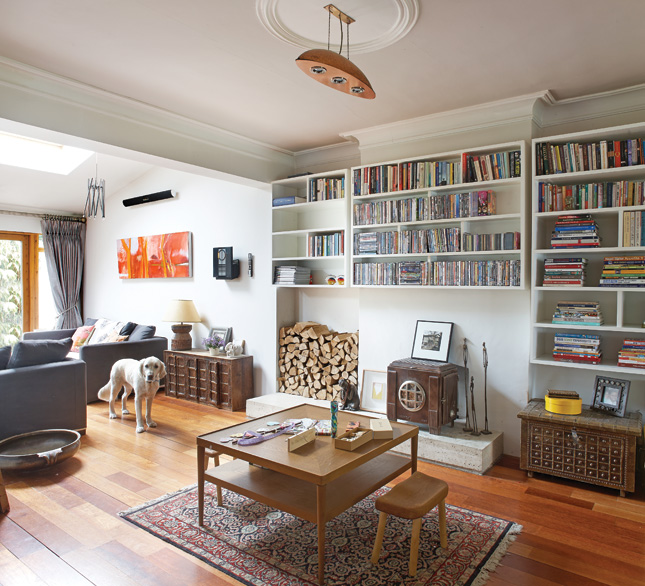 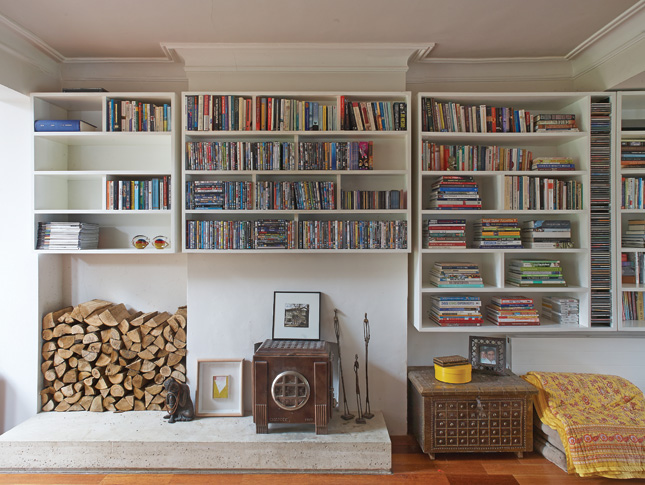 The couple went for a simple, functional space from Tierney Kitchens (Tierneykitchens.ie). The colour scheme of pale blue units with golden sandstone is inspired by the ocean. All this accessorised with Shenaz's quirky finds from different shops and galleries. “I love the look of the RSJs and the light that washes through the glazed walls, filling the house with soft light, all the way from front door to back garden” says the couple. 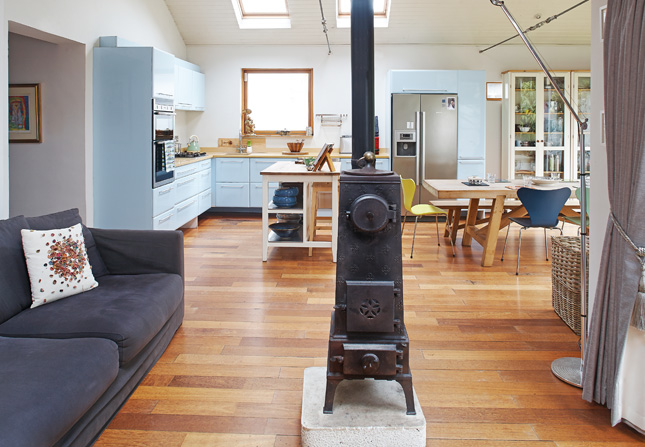 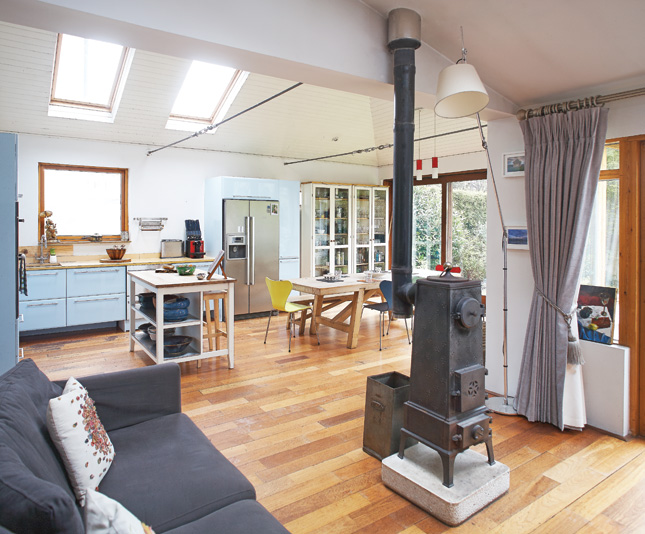 This antique French stove from Ovne Antique Stoves in Leap, Co Cork throws out a huge amount of heat throughout the living room and kitchen.

Jogin is a southsider, Shenaz was brought up in Mauritius but has irish family living on the northside and loved the idea of living nearby, so Jogin agreed to cross the river, with the attraction of the unique character of this house. 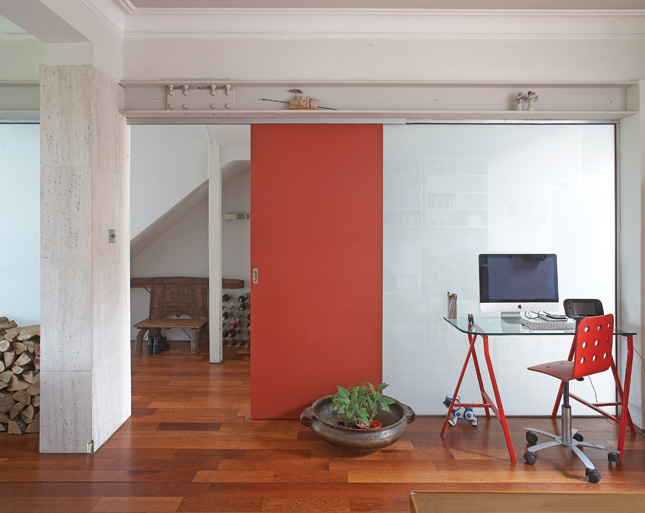 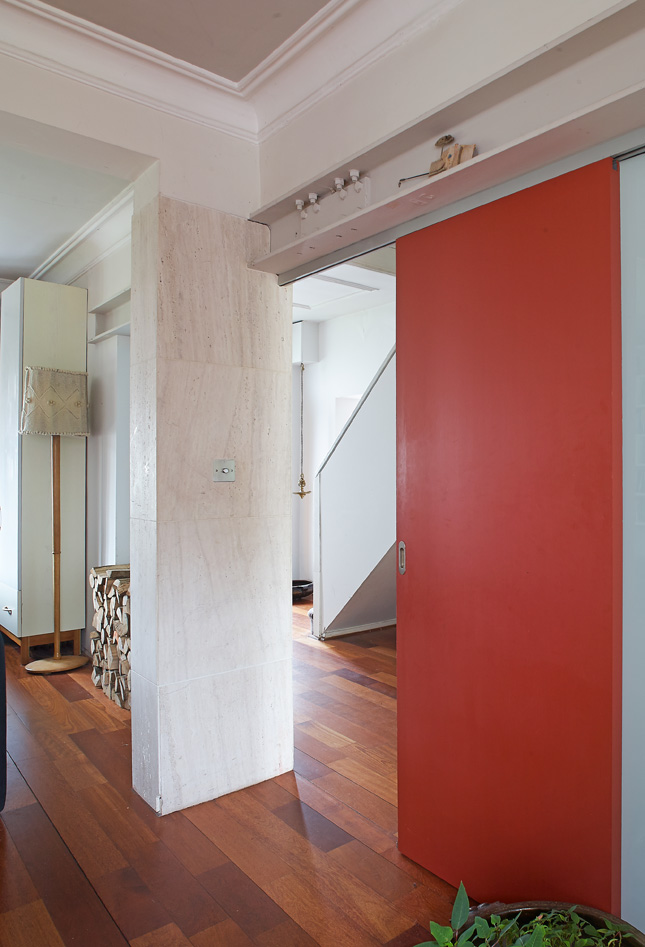 Thinking about ways to achieve what they wanted in terms of space, light and texture, Jogin would consult his friend, artist and designer who Jogin said "has a wonderful eye, and being Scandinavian he tends to deign in a very practical, spare way, combining form and function effortlessly". “I relied on him so much that in the end, I asked him to actually help us design the house.” 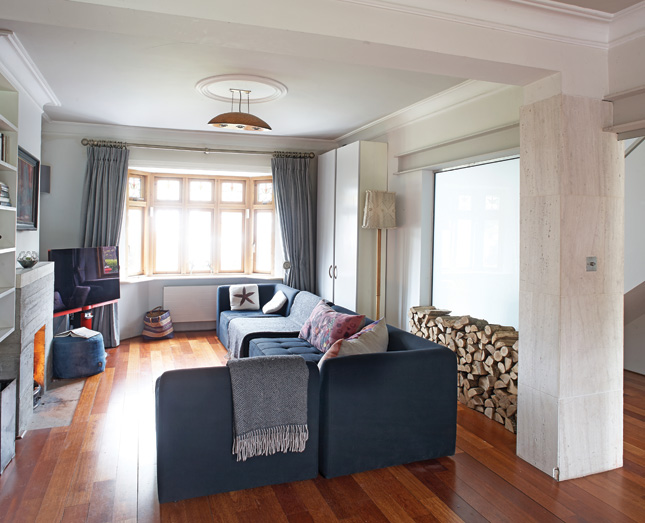 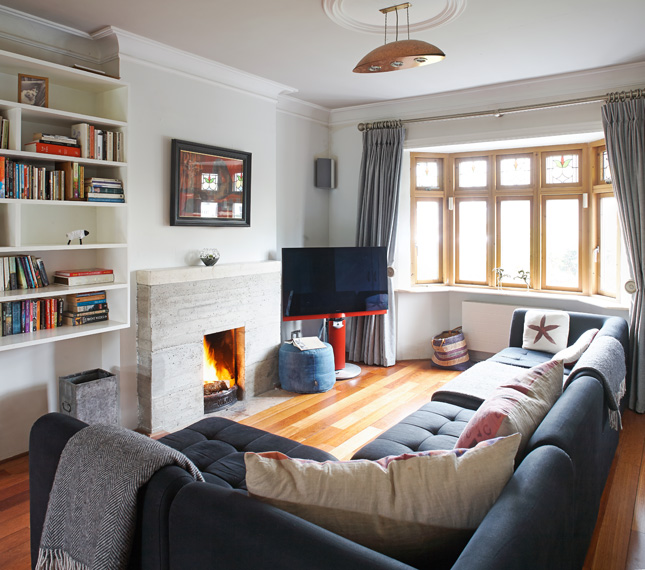 As it stood, it had a living room, a large kitchen housed in an extension, three bedrooms upstairs and a garage. The couple bought it in 2003 but by 2006 they needed to readdress the layout of the house and consider updating. 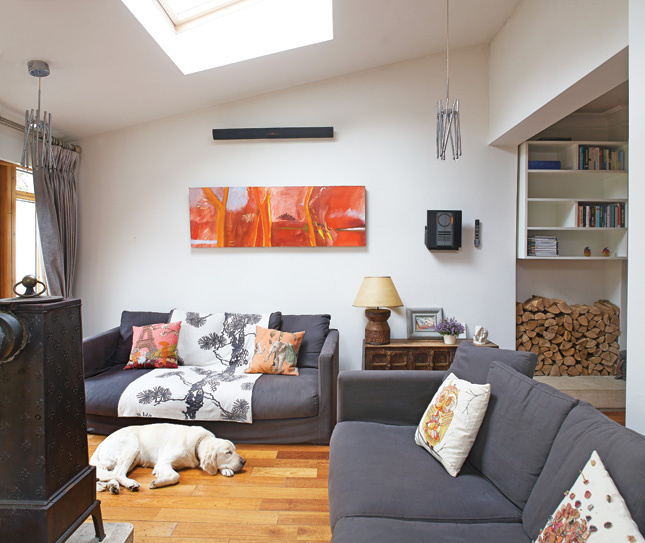 They replaced the existing units with a new kitchen of very simple lines to suit, with an unusual pale blue. The new extension, which was a small deck, was slated as a dining area but naturally evolved into a living area. Jogin was also dissatisfied with the position of the antique French solid fuel stove, which was against a wall of the kitchen, and it followed into the new extension, standing in an open position where it radiates heat all around. 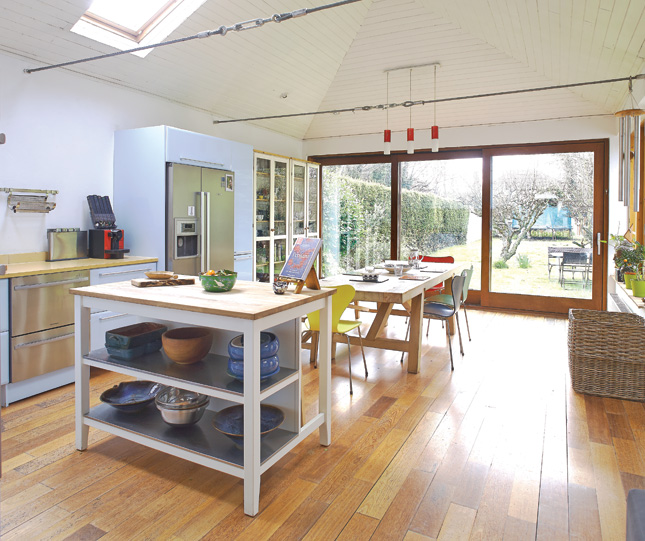 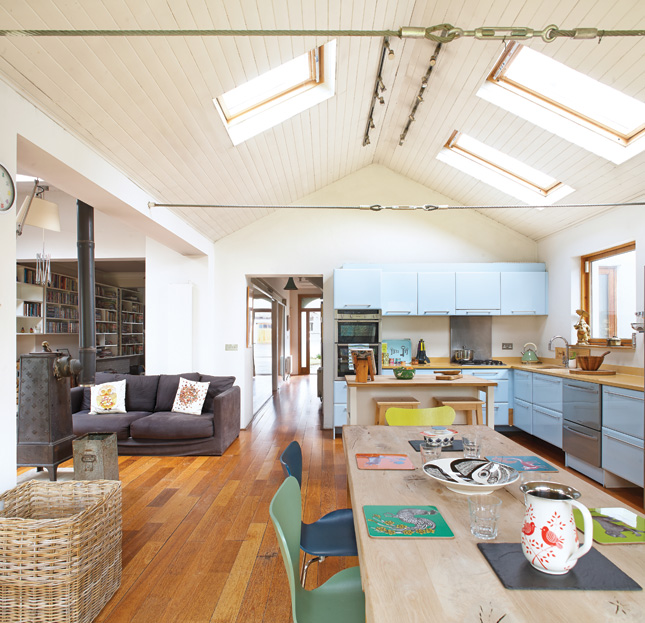 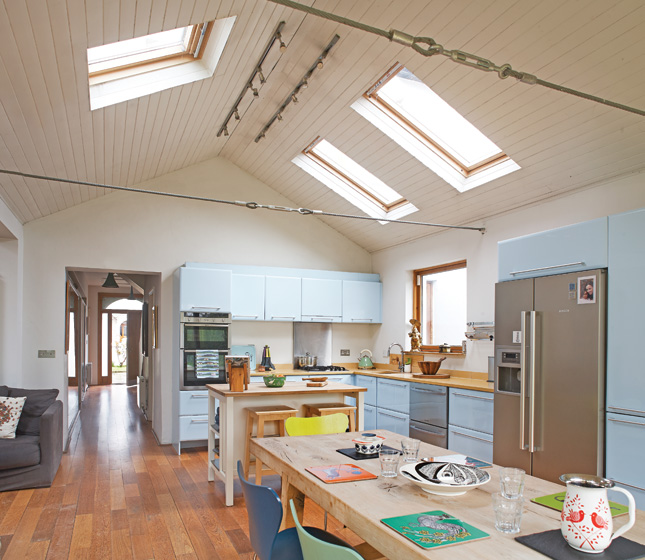 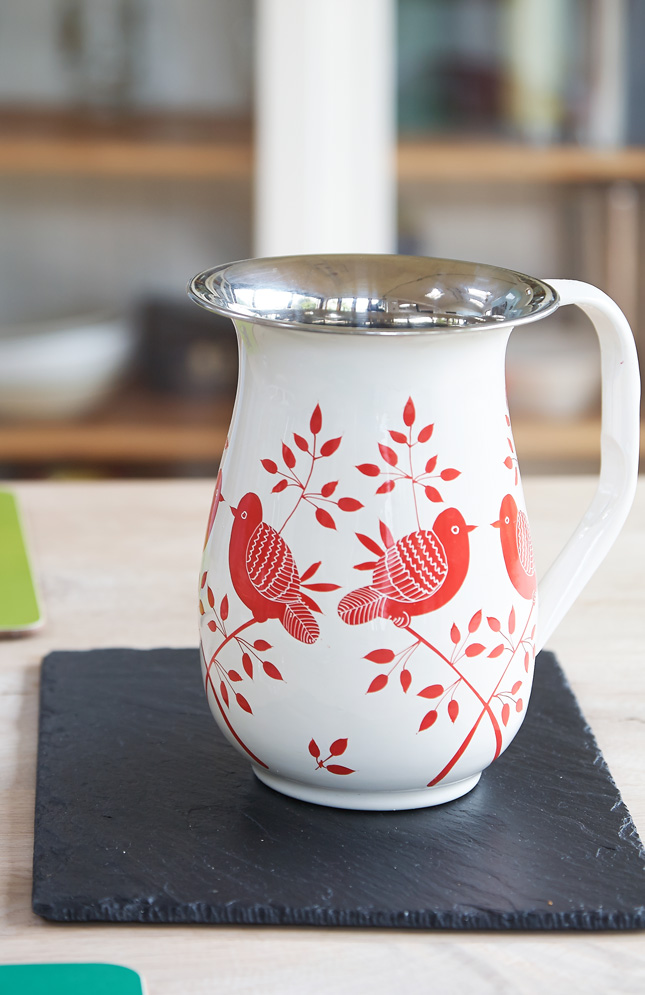 "I longed to re-plan the living room and kitchen into a different area of; open plan, full of light, a really relaxed living space," says Jogin. They removed the double doors and wall between the reception and had transformed the two rooms into a long space that ran the full depth of the house. The wall between hall and reception rooms was also removed completely, replaced with opaque glass and sliding doors, topped with an exposed structural rolled steel joists (RSJ). 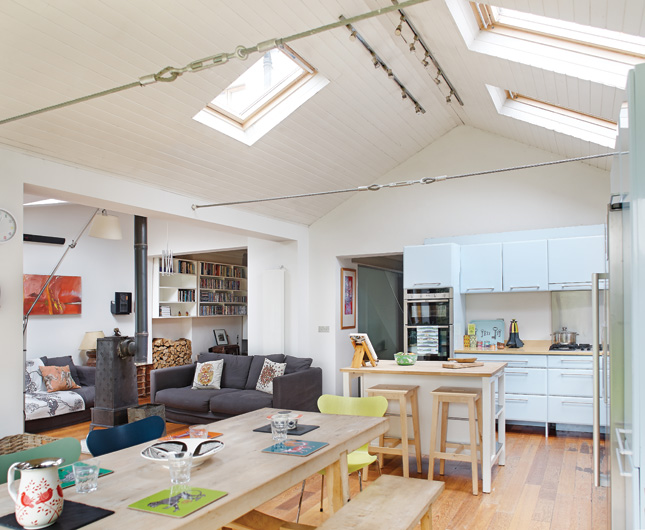 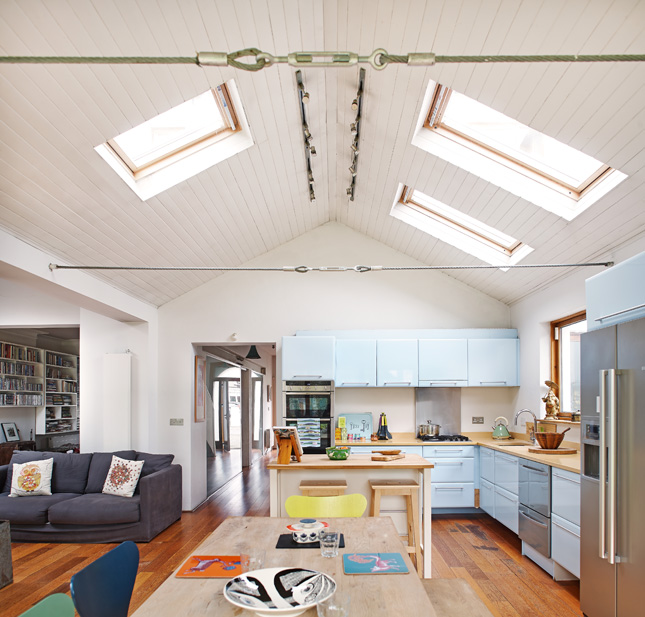 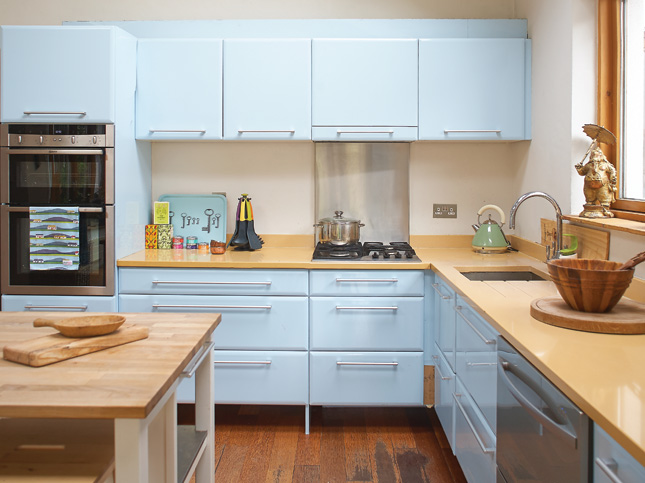 “The styles we like most are Scandinavian and industrial; simple looks that rely on form and texture for impact,” says Jogin. The glass display was left by the previous owners and the dining table is carved from a single piece of oak and was commissioned from Terence Conran. The chairs are Arne Jacobsen Series 7, from Arnotts 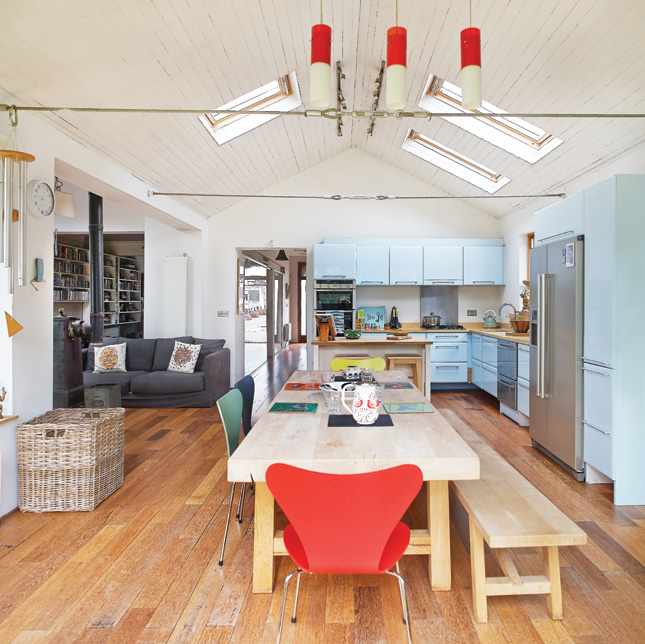 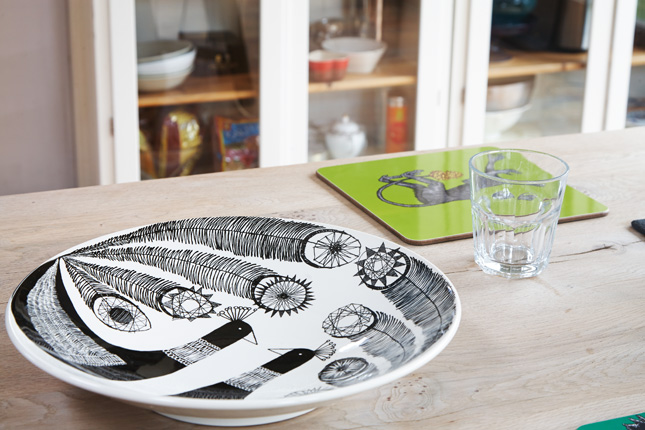 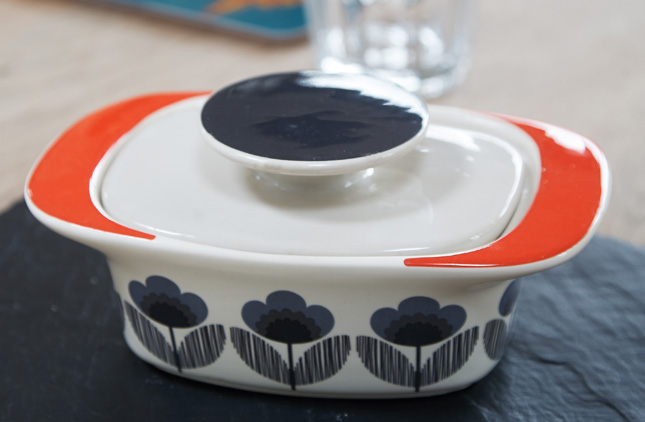 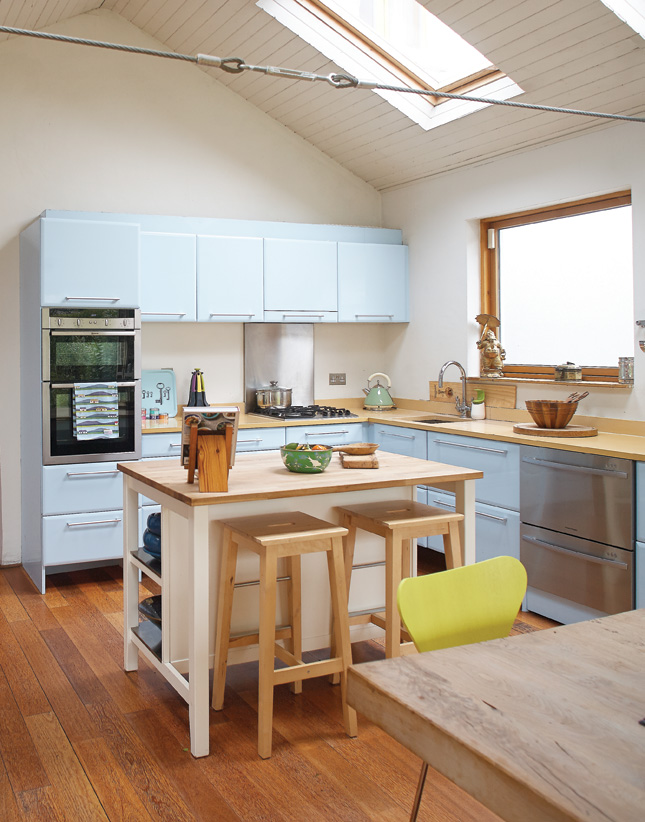 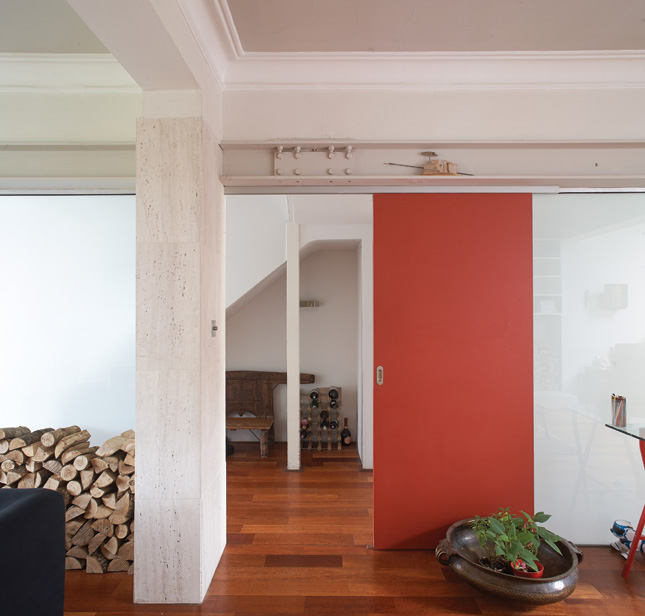 "We decided to keep the background colours restricted to greys and whites, using textures and the deep colours on the sliding doors for interest."

Nadia’s bedroom makeover was designed by Caroline Flannery from Level Design Solutions. The daybed and light shade from Ikea. 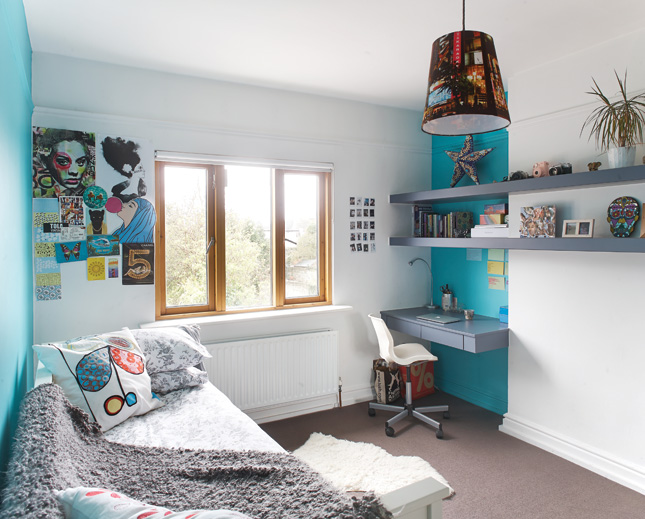 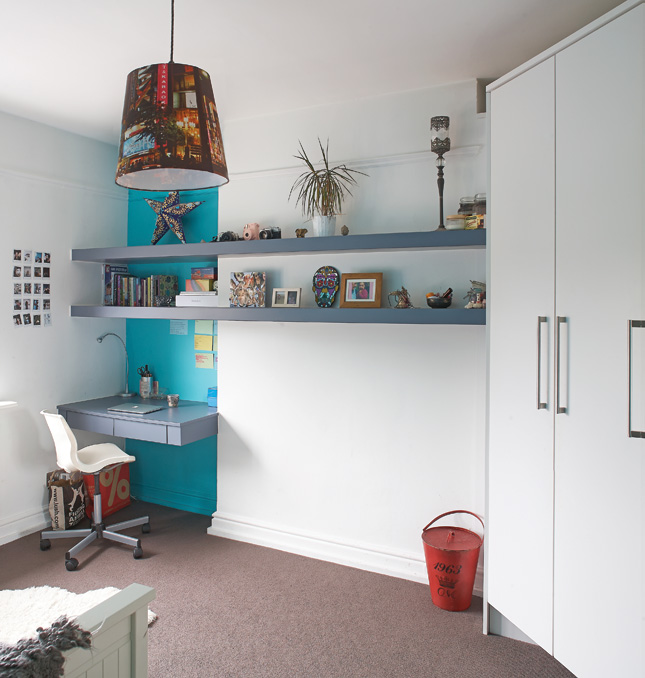 The master bedroom includes an extension at first floor level which is now the en suite. The sliding doors are inspired by Japanese design and glazed panels bring light throughout the space. Shenaz liked the industrial-look plaster finish so much she refused to have it painted. 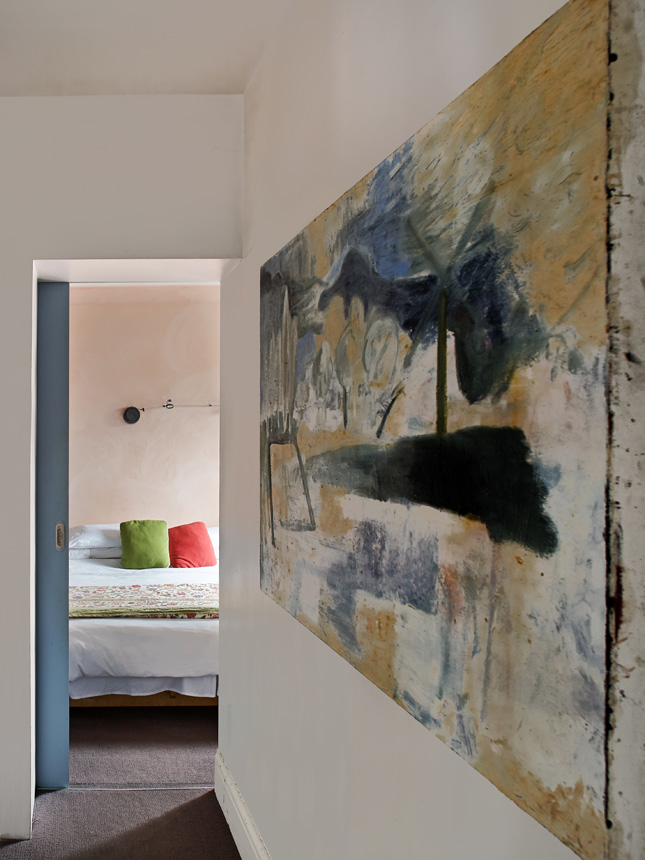 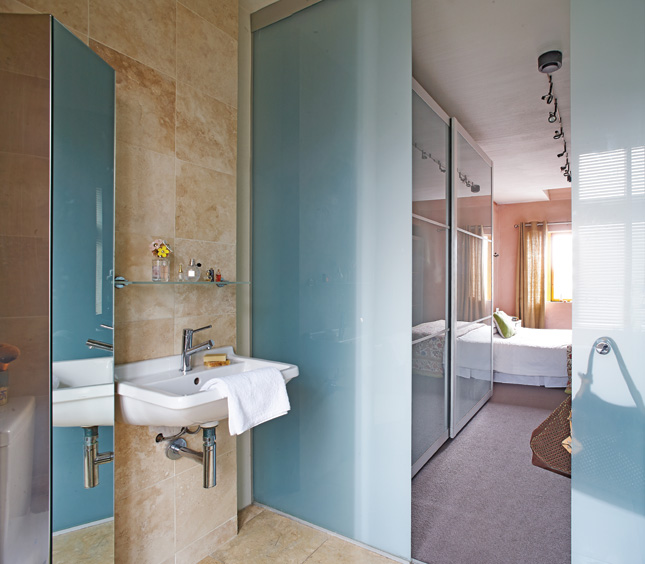 “This is an ideal home for a family, and since we reconfigured it, there is plenty of space,” says Shenaz. “We love the big garden and being so close to the sea and St. Anne’s Park. The main idea was to create a ‘pull’ to the living spaces downstairs where we can all be in slightly separate spaces, but together."

Get the look: SONAS Bathroom of the Year winner