4 easy steps to protecting your bathroom from dreaded mould

Mould is one of those annoyingly persistent problems in many homes, and none more so than an Irish home. It's a problem that seems to plague us, due to our damp, cold weather. Bathrooms are prime targets for mould as damp areas are breeding grounds for mould and mildew, and bathrooms, unsurprisingly, are regularly wet and often are confined, smaller spaces with little airflow.

It's not surprising, but it is annoying. However, fortunately, it's easy to prevent mould building up in your bathroom with a little pre-planning, love and care. In fact, we've drilled it down to four easy steps. Get on it!

4 steps to protecting your bathroom from mould 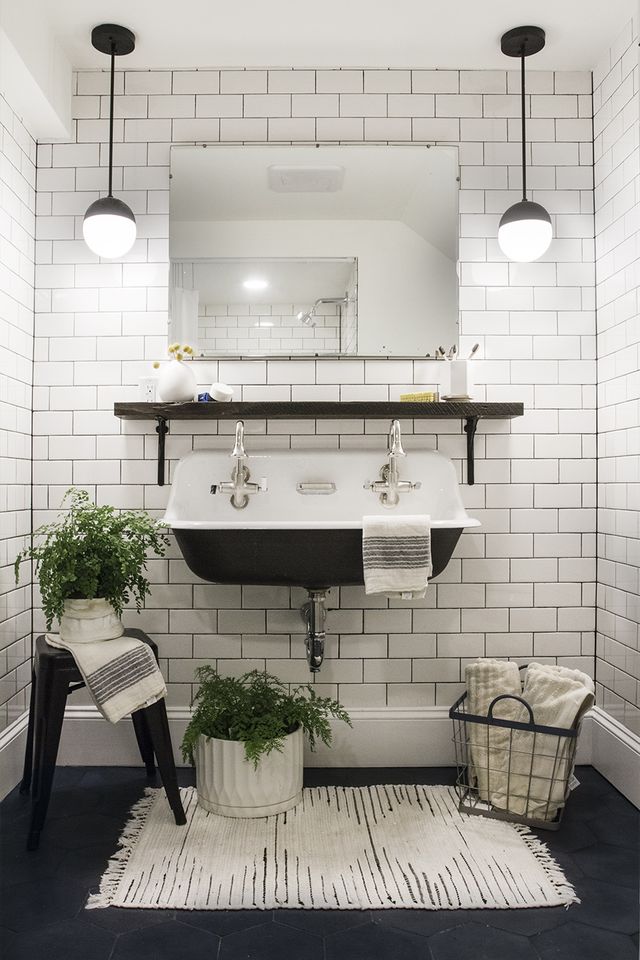 1. If possible, improve light and ventilation

Mould struggles to grow in dry, brightly lit areas. While it might be a little over-the-top to add in a new window if your mould problem isn't out of hand, using a ceiling exhaust fan while you shower will vent the humid air out of the bathroom. If you leave it on for 30 minutes after you get out of the shower, it should leave your bathroom moisture free. If you don't have a fan or can't install one, but keep any windows or doors open as much as is possible, to assist air flow.

Remove blinds and curtains to improve bathroom light, though you will need to make any windows opaque to save your modesty. Opaque film will do the job just as well as opaque glass if you're not going to be replacing your windows any time soon. If budget allows and your room is particularly dark or lacking in natural light, a skylight will really make a difference to the space. 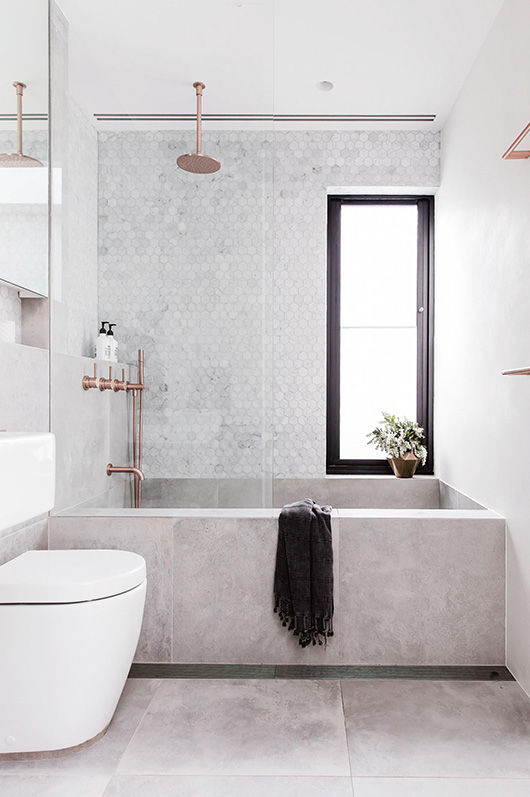 If you're not one to give your grout regular TLS, it can become dull, discoloured, mouldy or even cracked. Updating it will not only help keep mould at bay, but it will make a big difference to the appearance of your bathroom to boot. 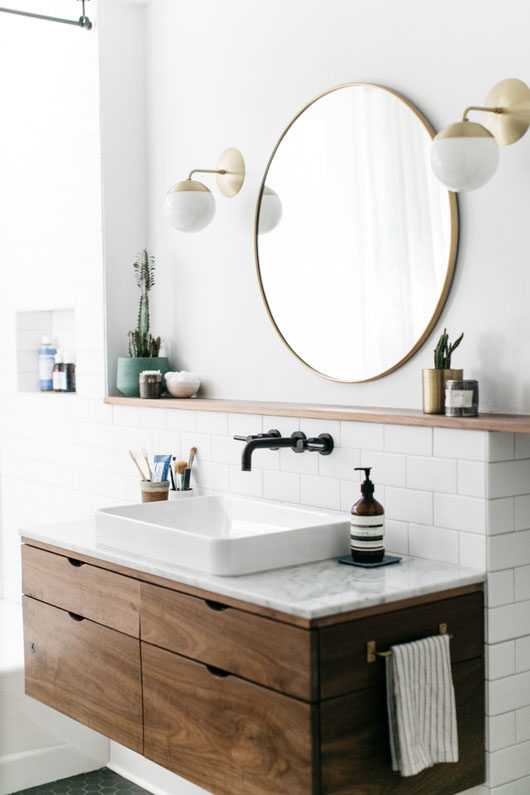 If your shower is leaking, the grout has weaken or already started to grow mould, or your sealant is peeling at all, you'll need to reseal. Opt for a sealant that has a strong protection system in it for long-term mould protection. 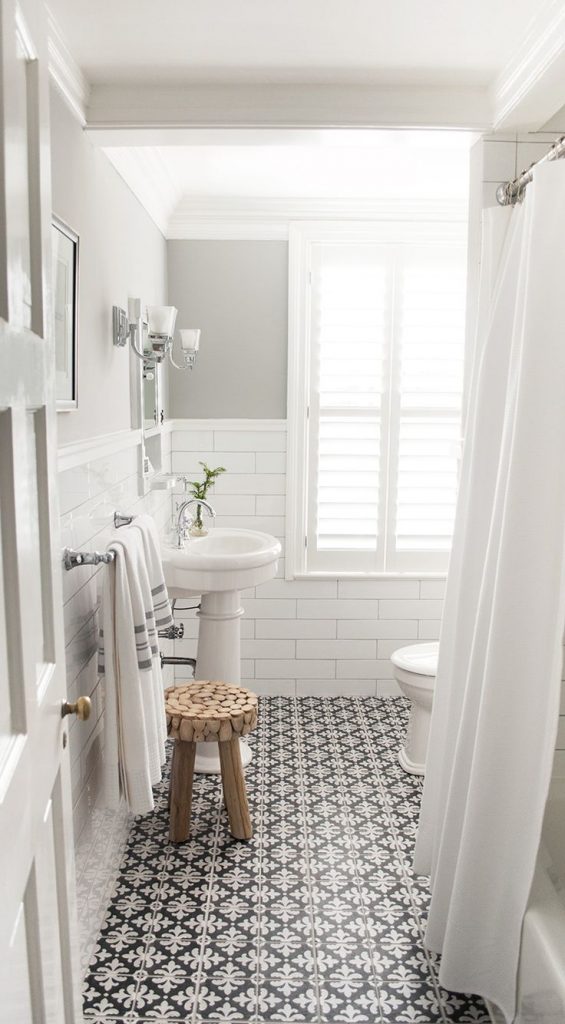 4. Waterproof where you can

Sealing your grout is the best way to keep it mould free, so make sure you do, and with a sealant that is waterproof, even if you seal nothing else. Shower tiles are constantly wet so sealing the grout is a necessity to keep it waterproof and effective long-term. It will also prevent regrowth, and help keep your bathroom whiter and brighter for longer, so it's a no-brainer if you're going to the effort to regrout anyway!

Sleeping in the time of Covid: Buying the right mattress could be the sleep solution you need