We've been following along with Home of the Year for the last eight weeks, as judges Hugh Wallace, Deirdre Whelan and Peter Crowley visited 21 homes across Ireland in search of this year's Home of the Year. And last night, it was finally time for the judges to decide between the seven finalists - and it was no mean feat for the trio. 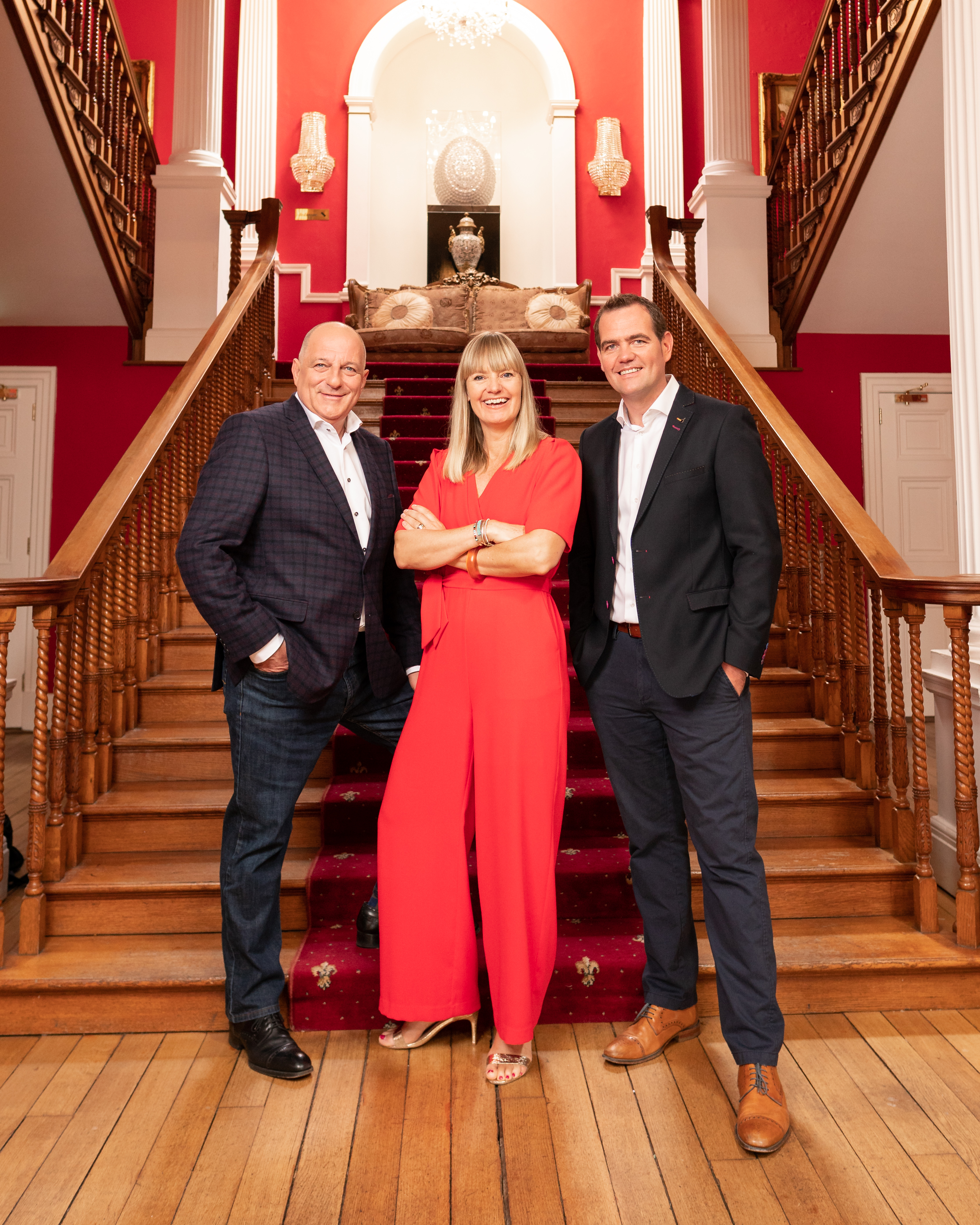 All the homeowners gathered at Palmerstown House in Co Kildare to learn of the judge's selection, and to have a look at the other homes that have been their competition across the last two months.

Judge Hugh Wallace dubbed the standards this year as “extraordinary” - "I think people have gotten more confident and you can see that. The homes are exceptional, we’ve whittled it down to seven fantastic finalists," he said. Deirdre Whelan added: “The final is about celebrating these fantastic homes and that creativity.” 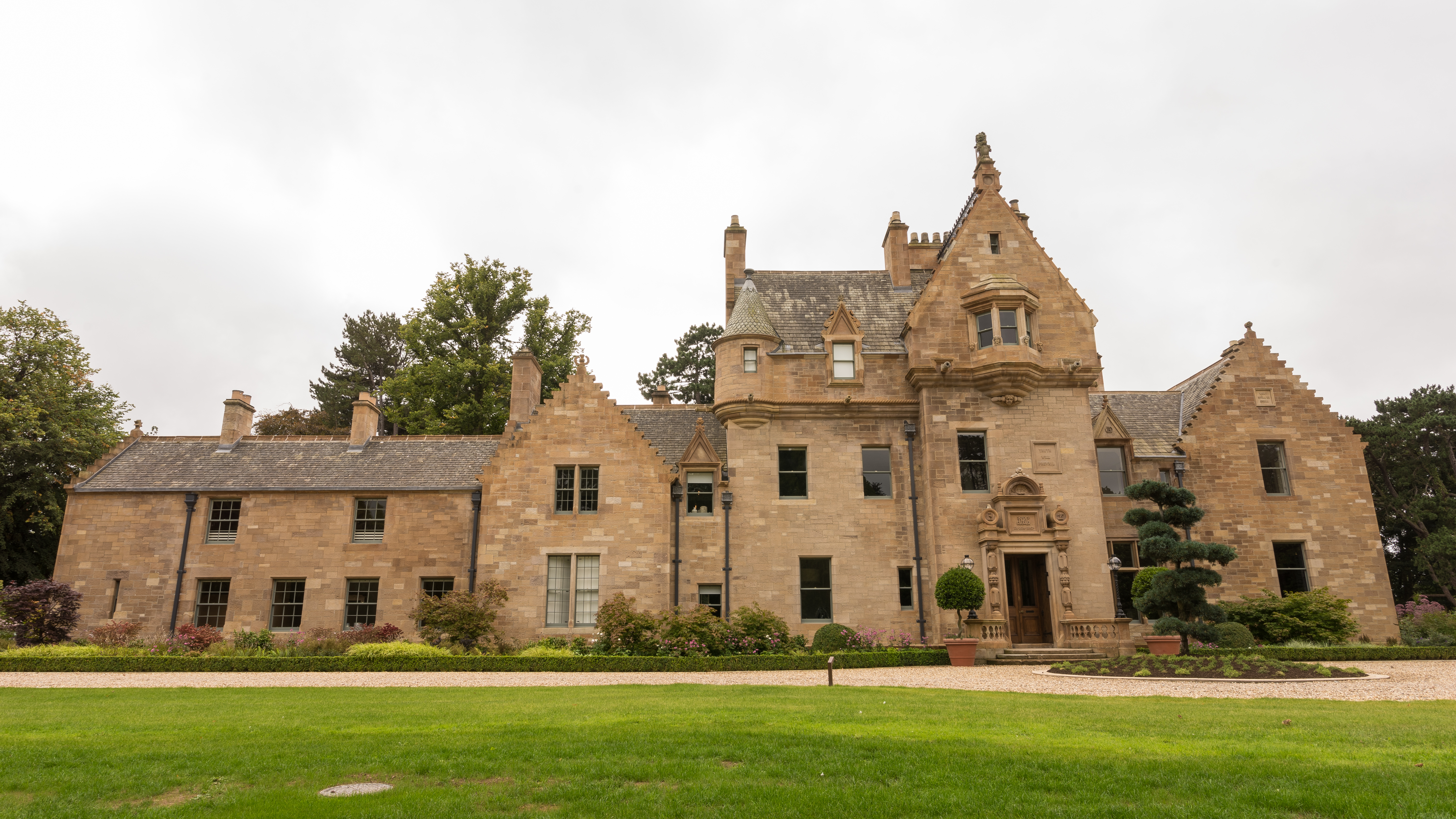 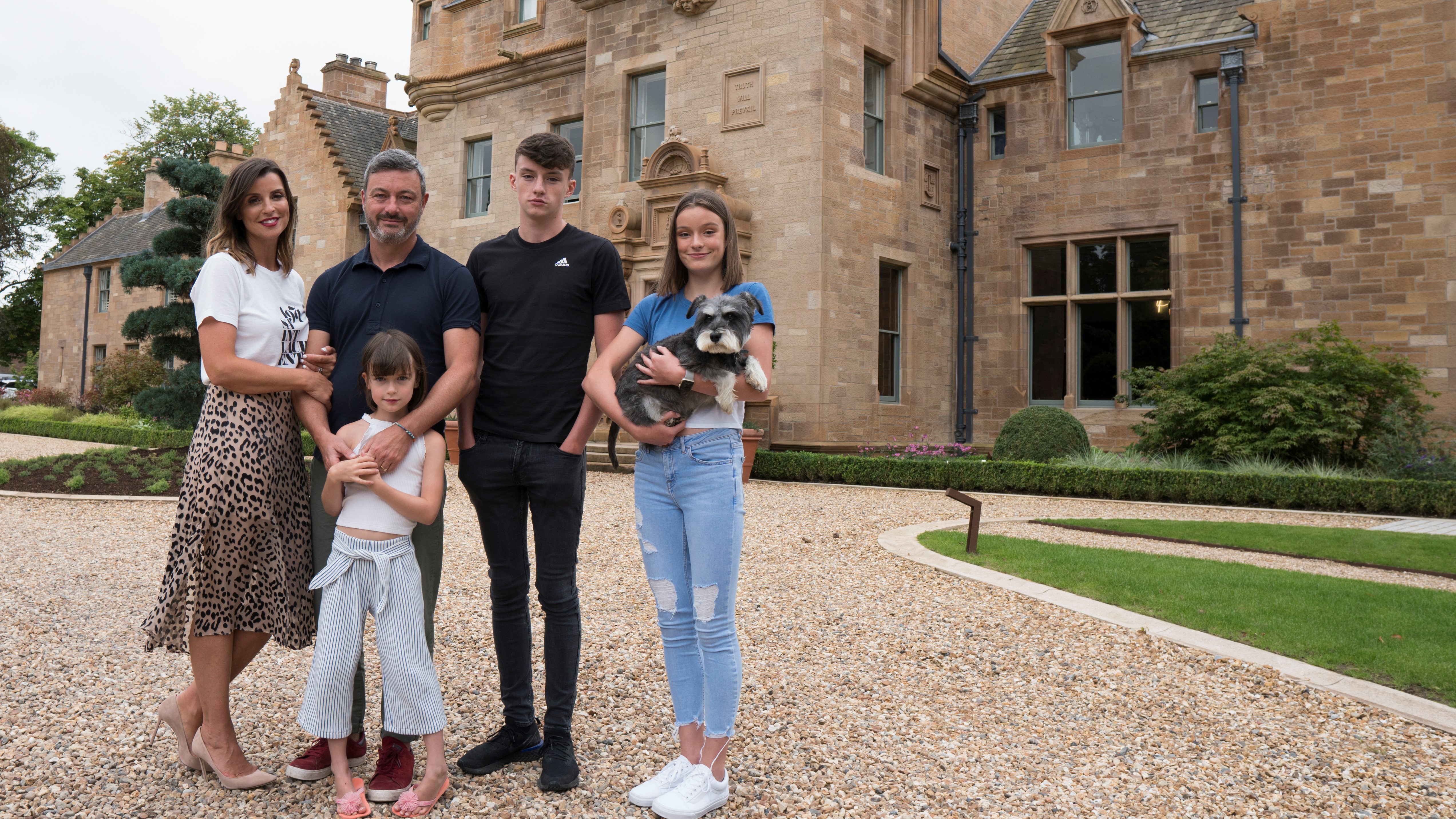 In the end, after some heated debate, it was Ciara Denvir's Belfast Manor that was crowned the winner, and what a deserving winner it was. Ciara and her husband Pete restored the manor to its former glory - and more - for their family in 2016, having bought it in 2014. It wasn't a finished project at that point - Ciara's been working on finishing it ever since. 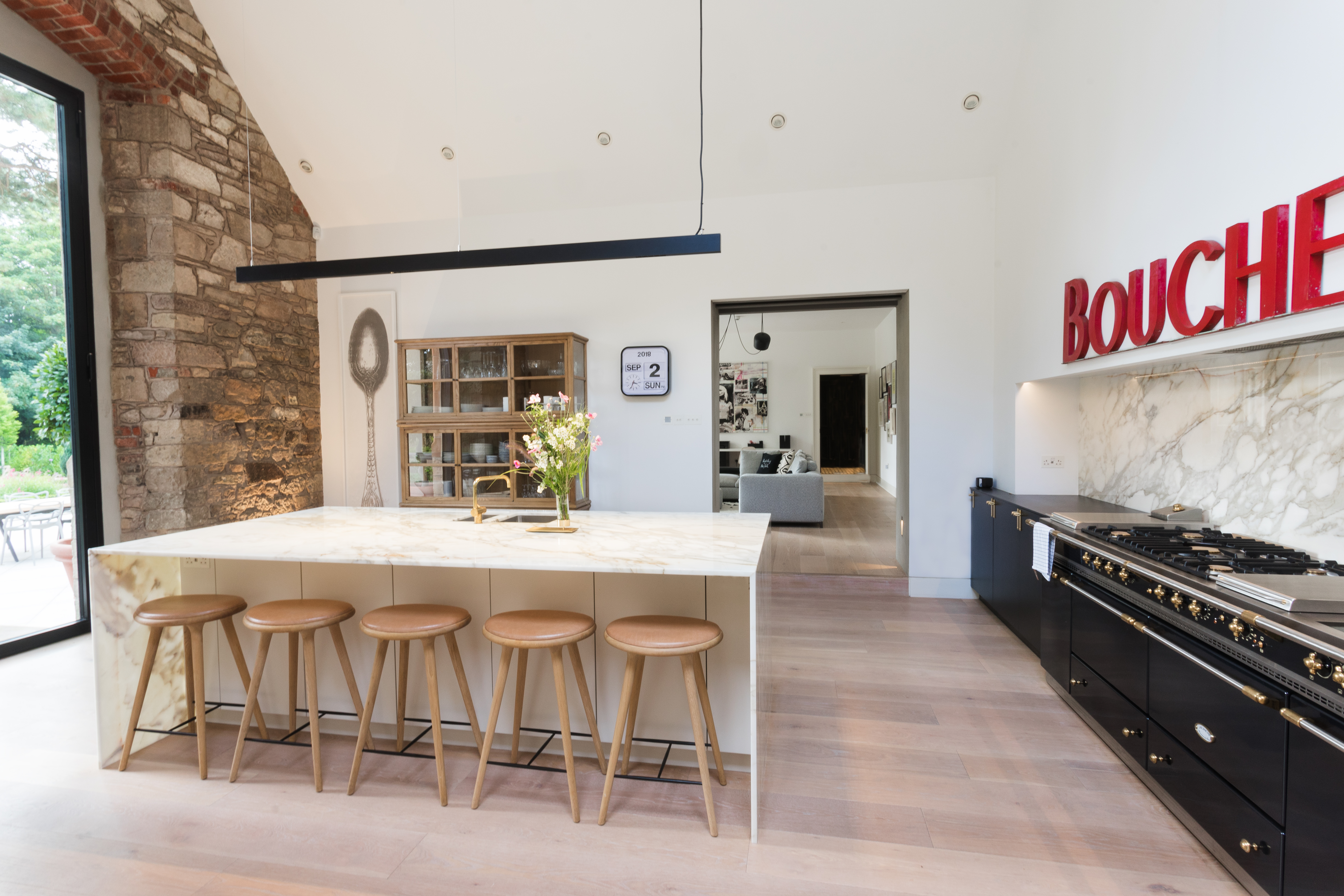 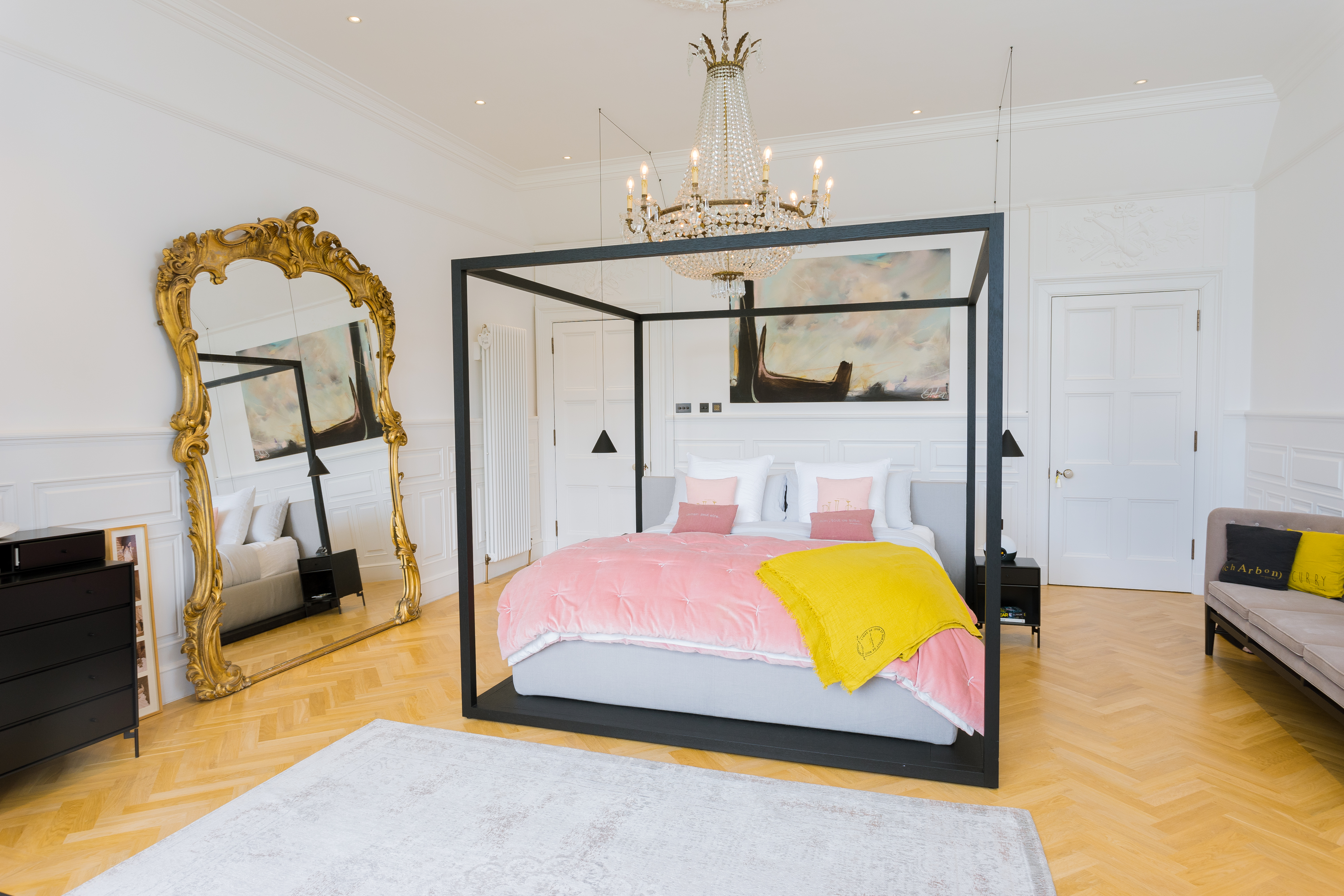 Walls and doors were moved to create new spaces for modern family living, and though the restoration was time-consuming, it was a dream come true for the couple to have achieved what they did. It's the biggest home that Home of the Year has ever featured, but according to Hugh, it didn't matter as what was obvious was the sense that it is a family home. 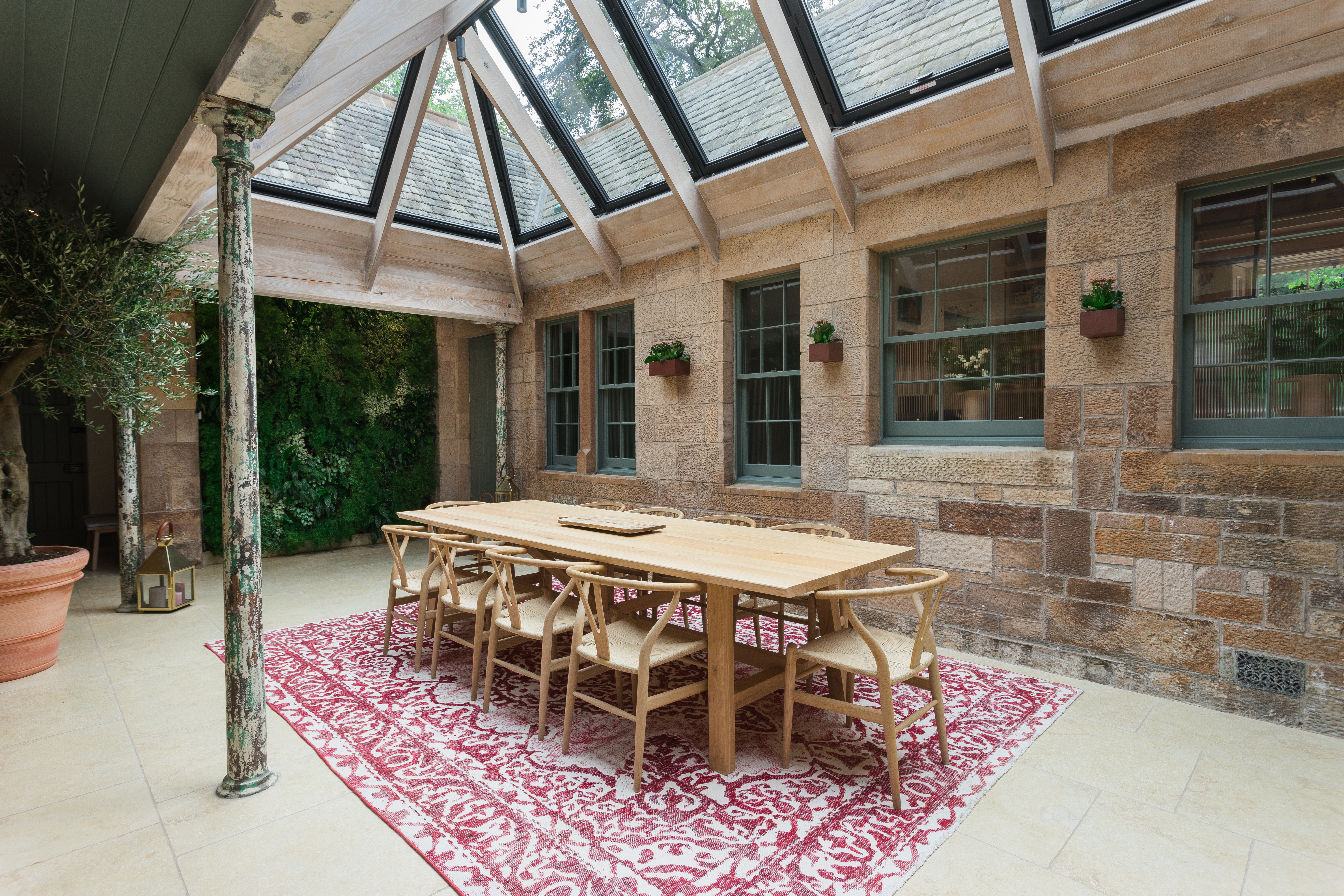 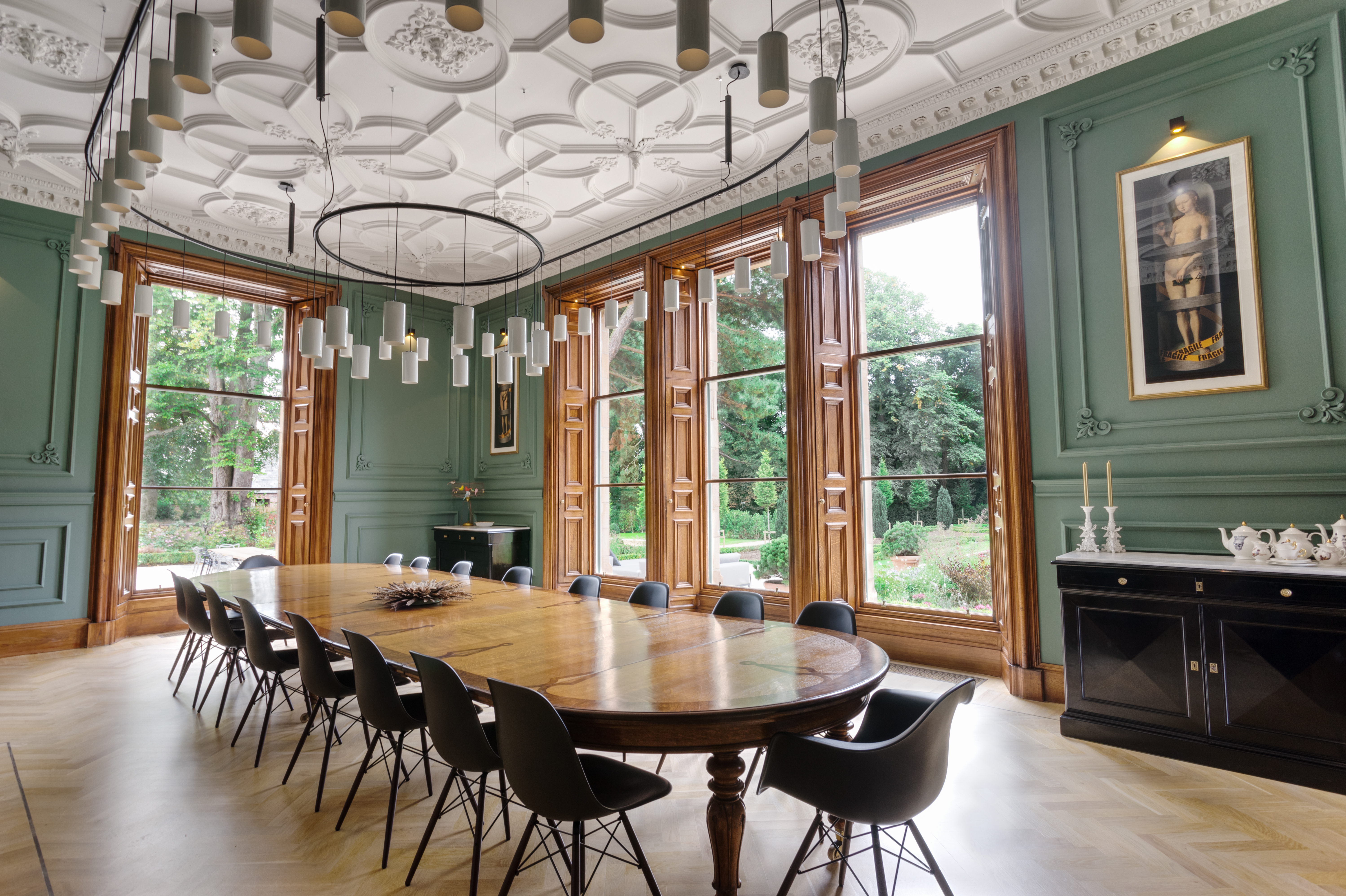 "The restoration of this home was truly perfection," said Hugh, as the judges recapped each of the homes in the final. "It felt like a perfect marriage [of old and new], but it still felt like a home," said Deirdre. 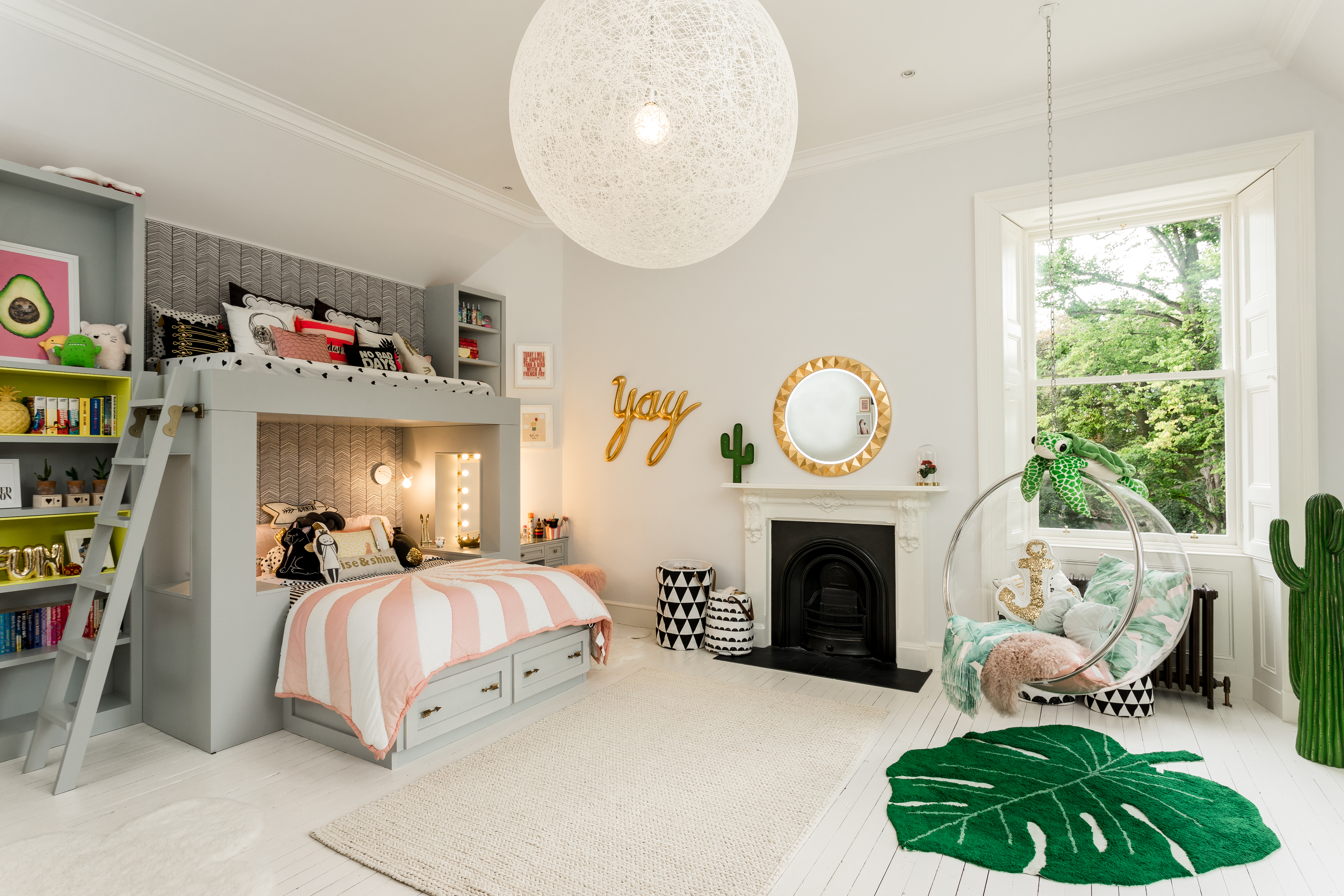 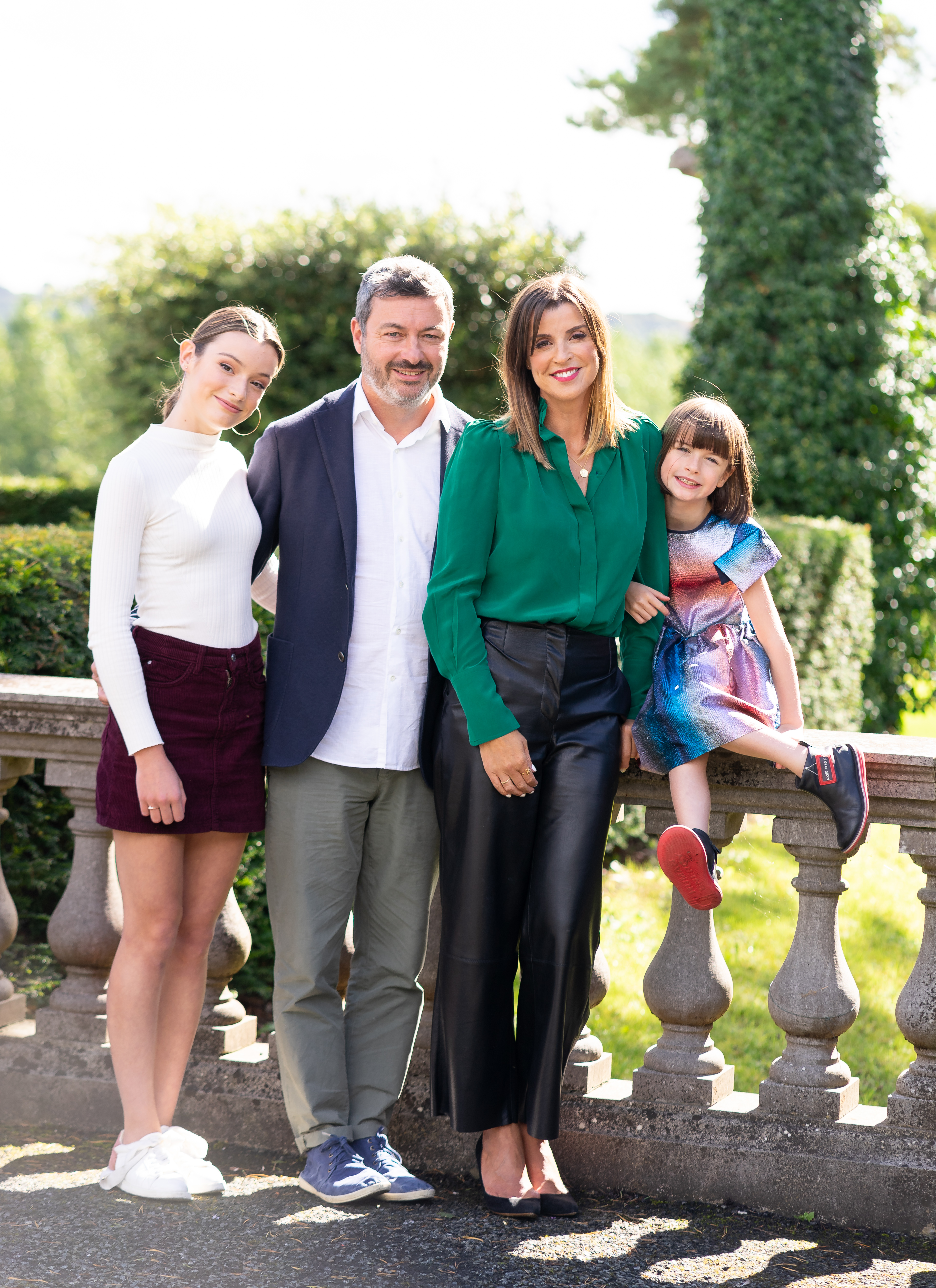 "The attention to detail was absolutely mind-blowing... The furniture was unapologetically modern but it all sat together," said Peter.

With a score of 28 from the judges in episode three, it was one of the highest scoring homes of the season, and Ciara was overwhelmed by the win.