Room to Improve: Dermot transforms this 1990s bungalow into a dream home, under budget

After much criticism last week on the budget front, Dermot Bannon turned a corner on last night's episode of Room to Improve. It was the first where the celebrity architect came under budget in the show's history.

He started with €450,000 to transform a 1990s bungalow in Ashford, Co Wicklow, and planned under budget until the couple wanted to add extras to the plan. Dermot was set with the challenge of convincing them that they could deliver a really nicely designed space with cheaper materials.

Exterior before and after 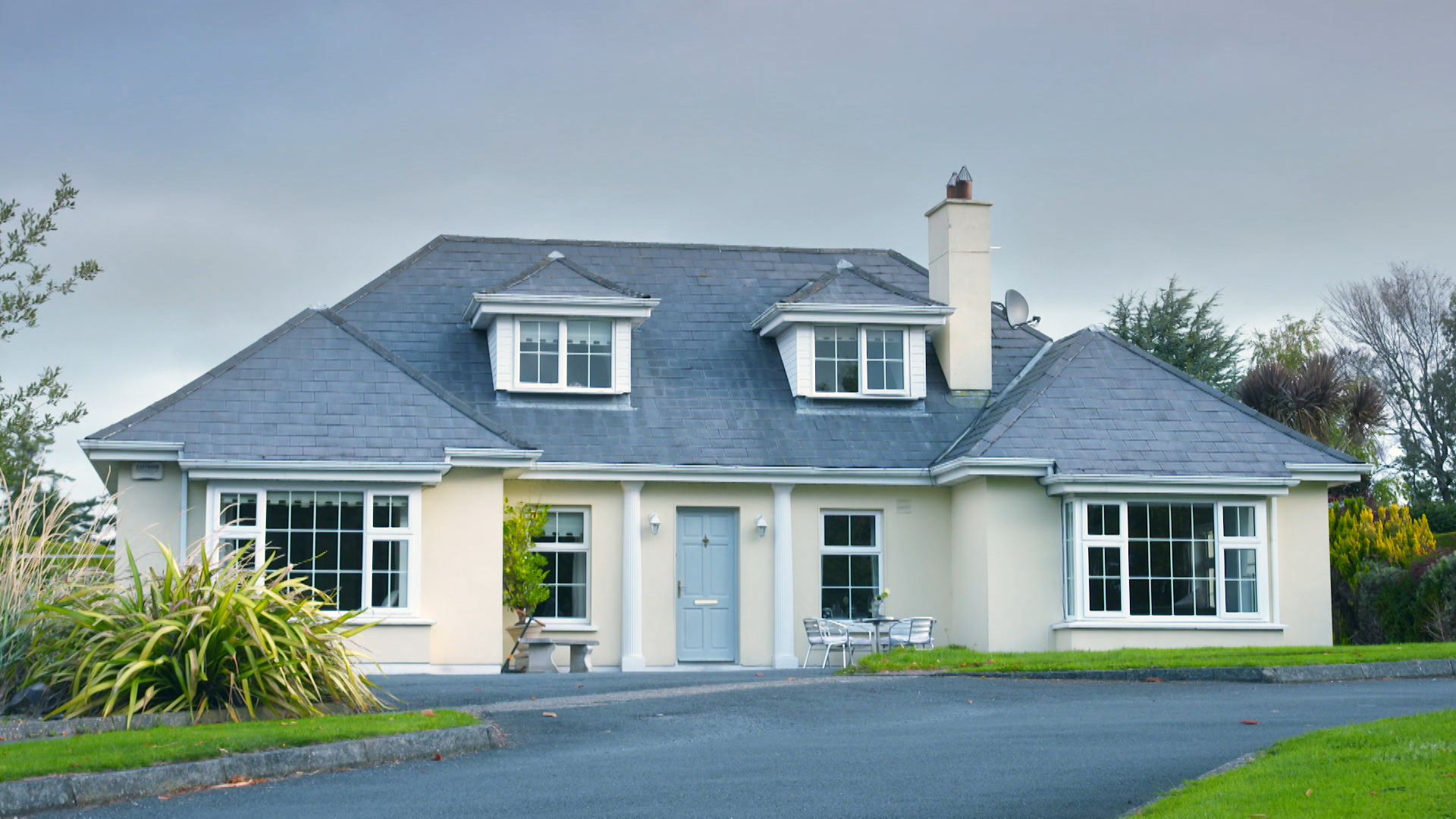 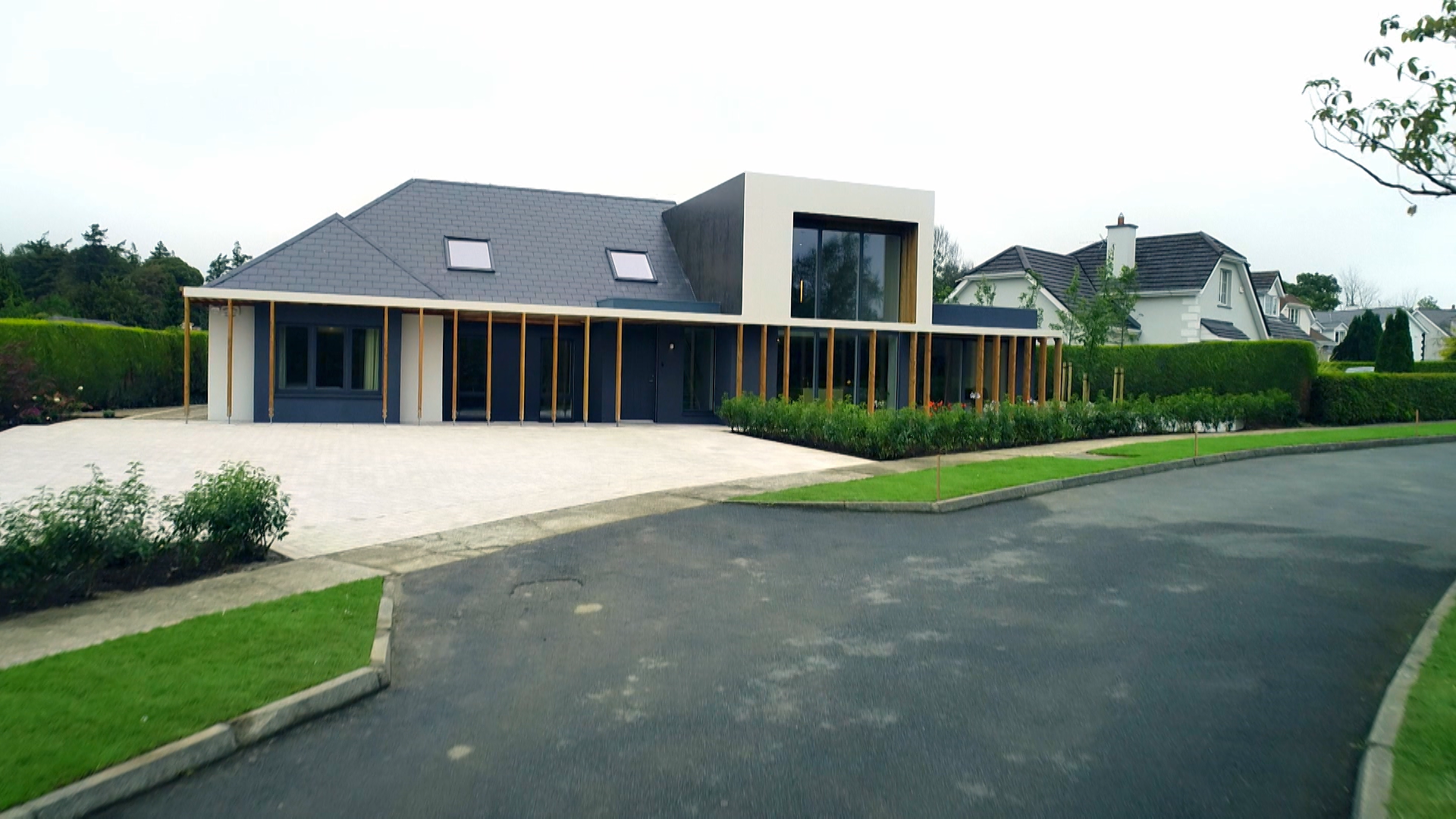 Their dormer bungalow was built 20 years ago for €100,000, after Frances' parents gave them one of seven plots along a private road they had built. "Back then we didn't have a bean, so having an architect was something we didn't even consider. We bought a book of plans and said, 'We'll have that one'," said Nigel.

It was perfect for them at the time, but with five children ranging in ages from nine to 26 and with girlfriends, friends, a dog and family living nearby, the house is just too cramped and they struggle for space.

"It feels cramped, it comes in on you, and imagine that with seven people living in it," said Dermot on his first visit. "The house is just jam-packed, they need double the space, so that's the project."

Kitchen before and after 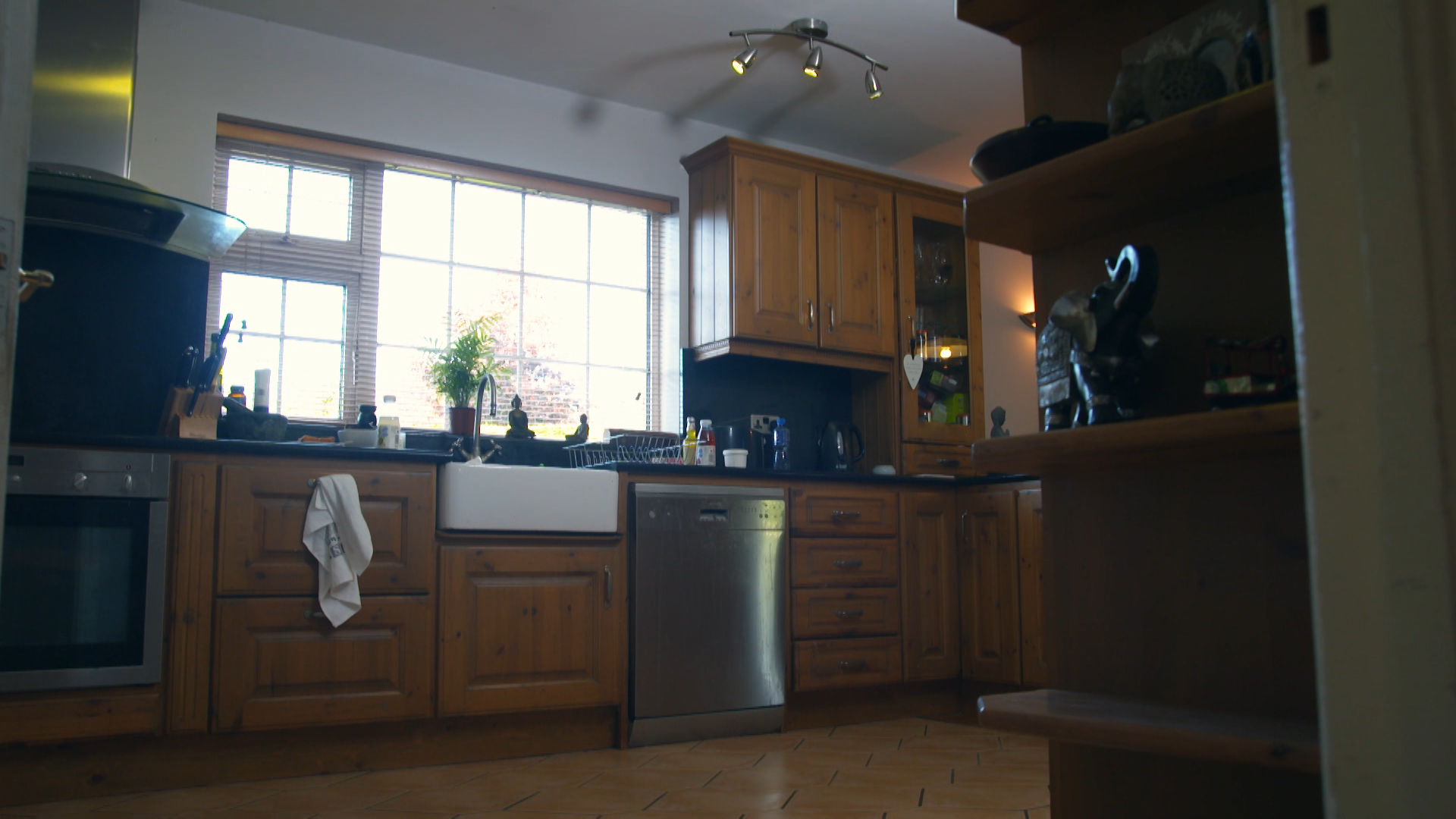 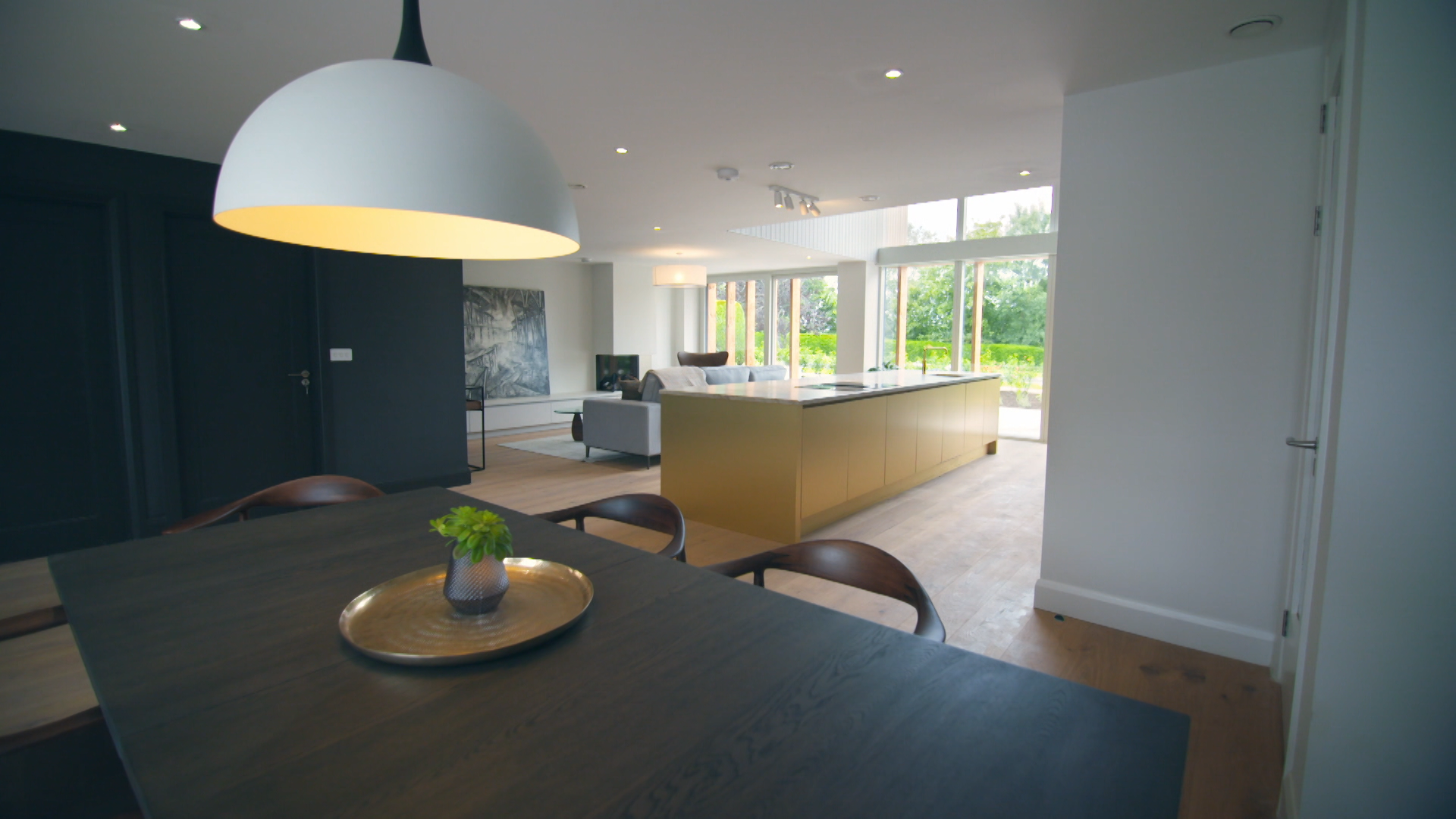 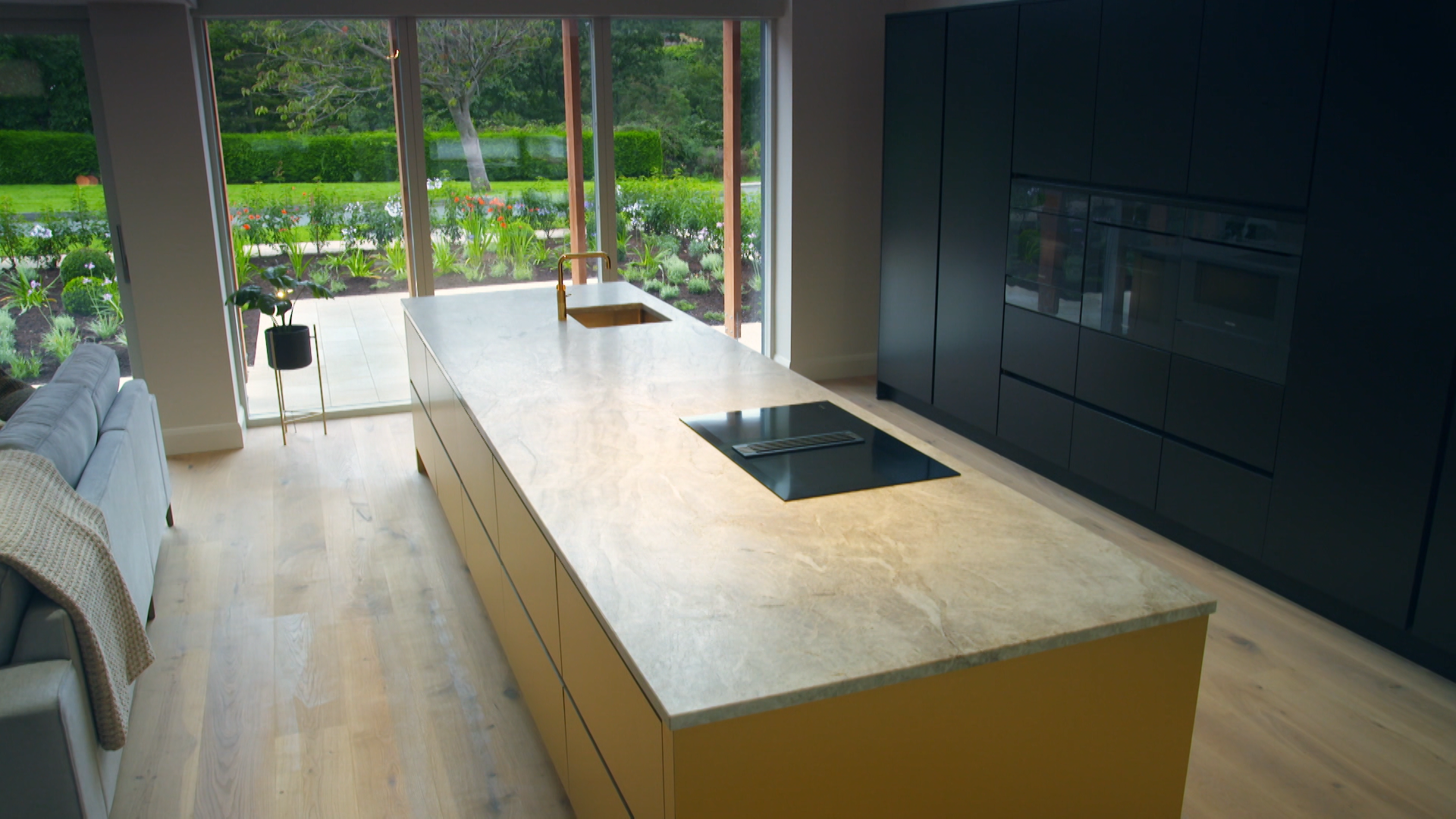 Every room needed to be tackled to transform the home, so Dermot came up with a plan that moved the entrance and hallway to create a clear division between the living and sleeping quarters.

To the left of the front door would be four double bedrooms for the kids, and to the right, as part of a new extension, an open plan kitchen and living area, completed with a dining area capturing the view out the front and the back of the house.

A utility and boot room, and a man cave space to the rear finish the downstairs, and most of upstairs is given over to the master suite, with an office for Frances above the new extension and a yoga room overlooking the double-height kitchen.

This was a dramatic change for the house, and the bottom line was €354,000 when Dermot crunched the numbers. However, seven months later with planning permission granted, and an ambitious building schedule, the only hiccups are the extras the couple want to add on.

Living before and after 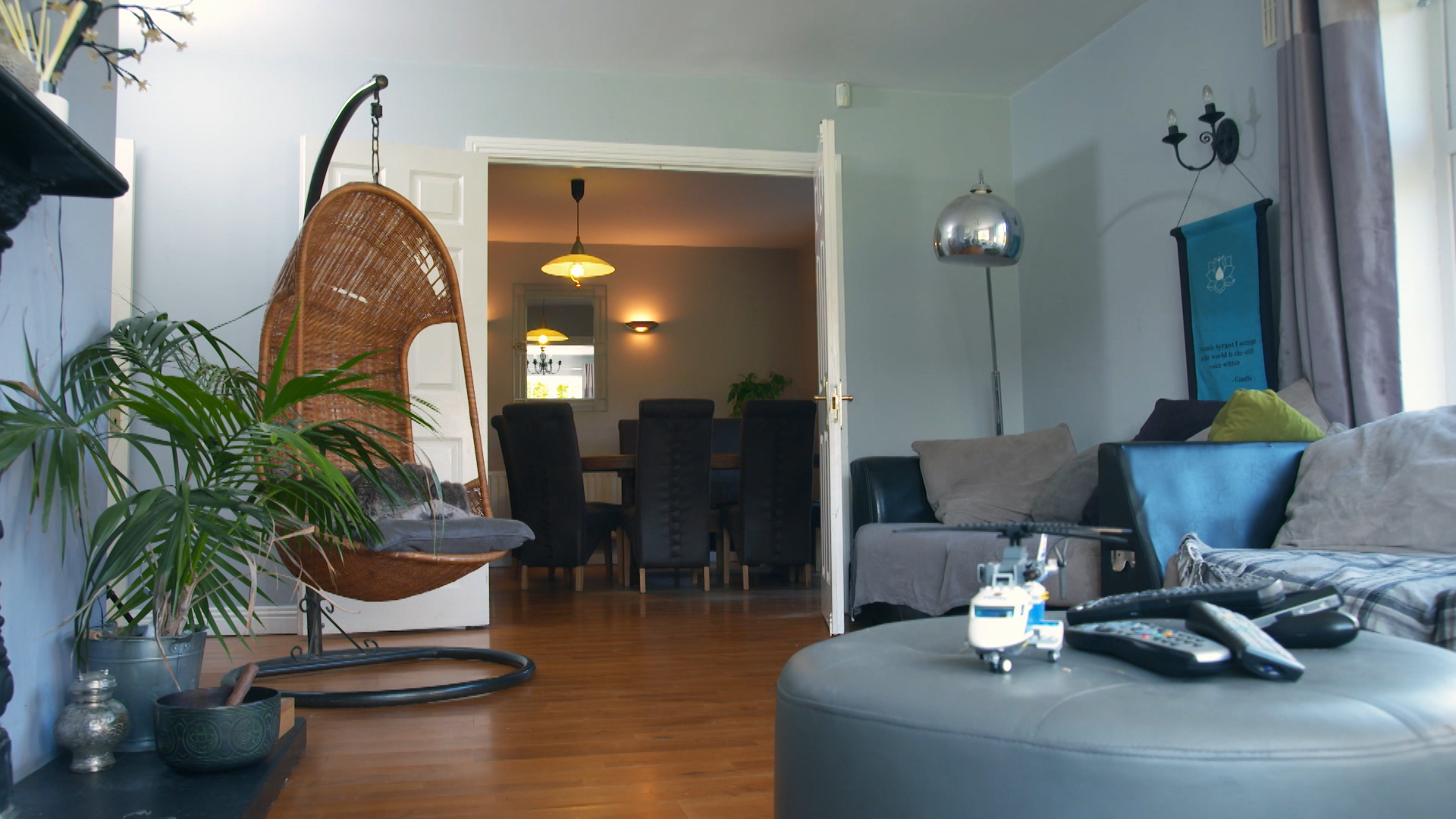 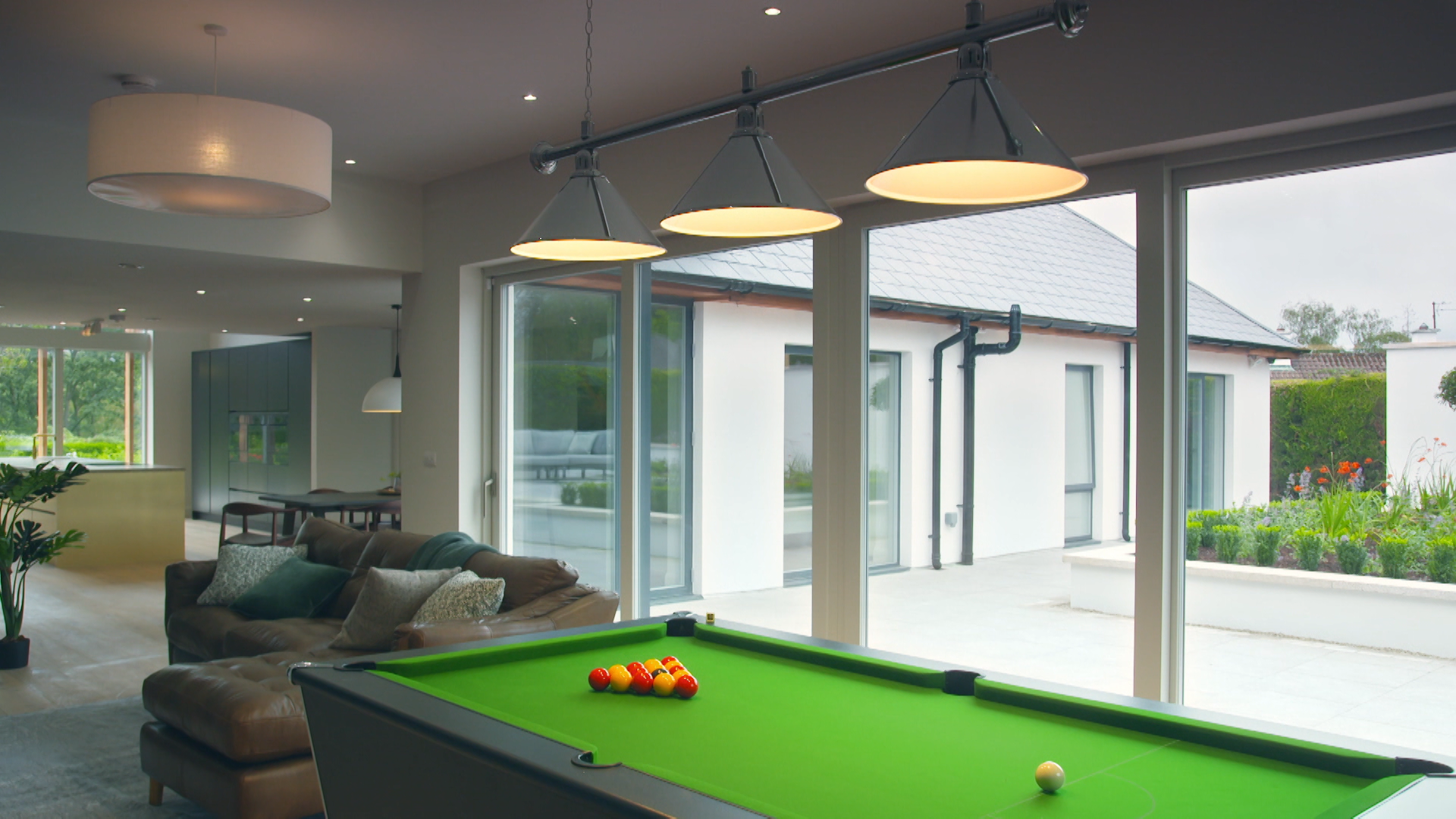 A bike shed in the middle of the garden tests Dermot's patience, while the couple are unimpressed by Dermot's suggestion of a plywood staircase - a stark and minimal contrast to their expectation of a staircase with a lot of wow-factor.

"The house is going to end up looking like funderland," despairs Dermot at one point, before the couple then show him a €15,000 stone bath. Marrying the budget and the design features Dermot feels will fit the house with the hotel-style design features and 'bit of bling' the couple are drawn to, proves a big challenge. A metallic gold unit in the kitchen is one of the big, and unusual, solutions, the trio come to.

After six months, the project is completed and the ordinary dormer bungalow that existed at the start is unrecognisable. Dedicated to volume and light, the double height ceiling and floor to ceiling windows completely transform the space, and it is a dream home by the end.

Garden before and after 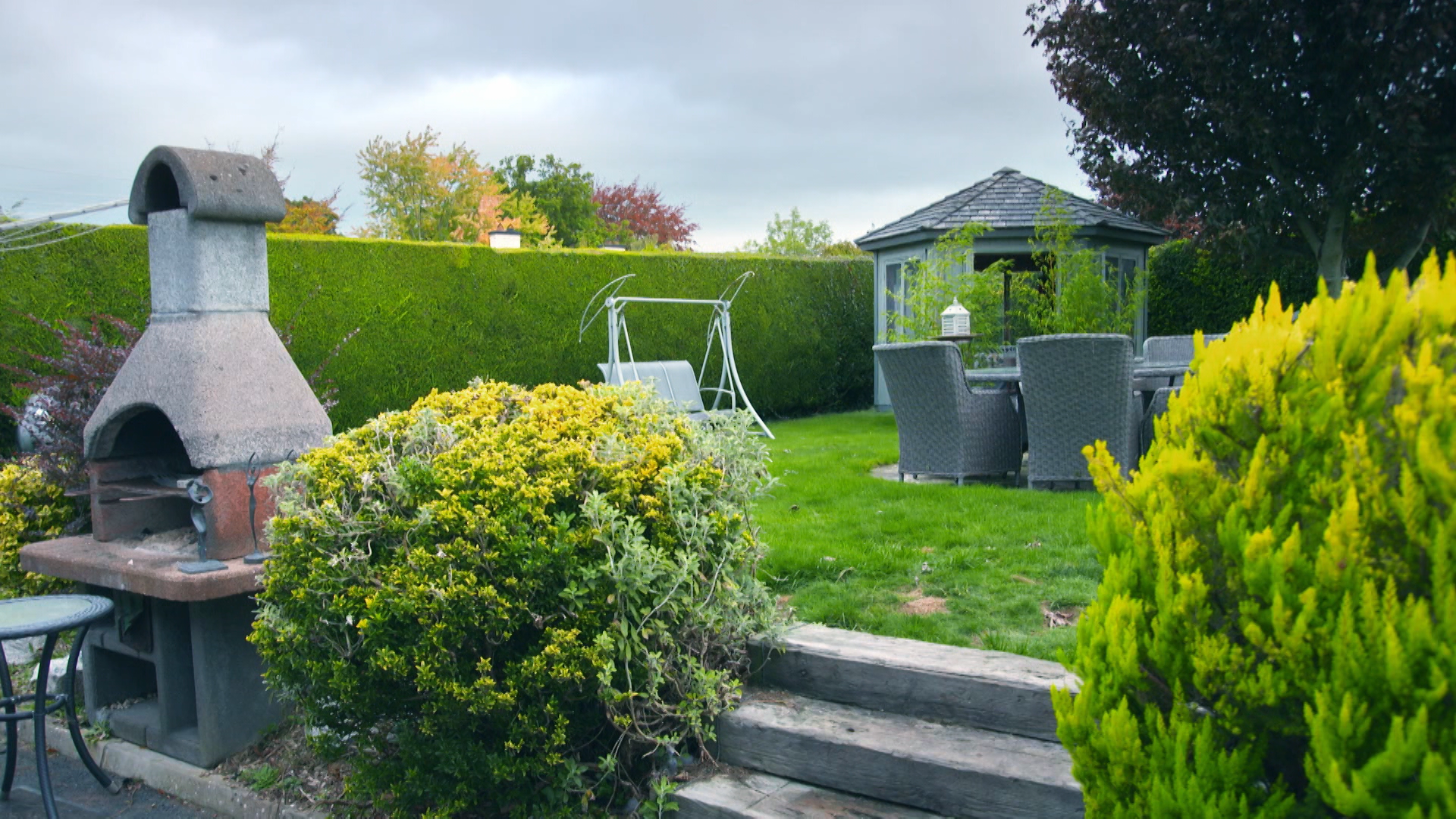 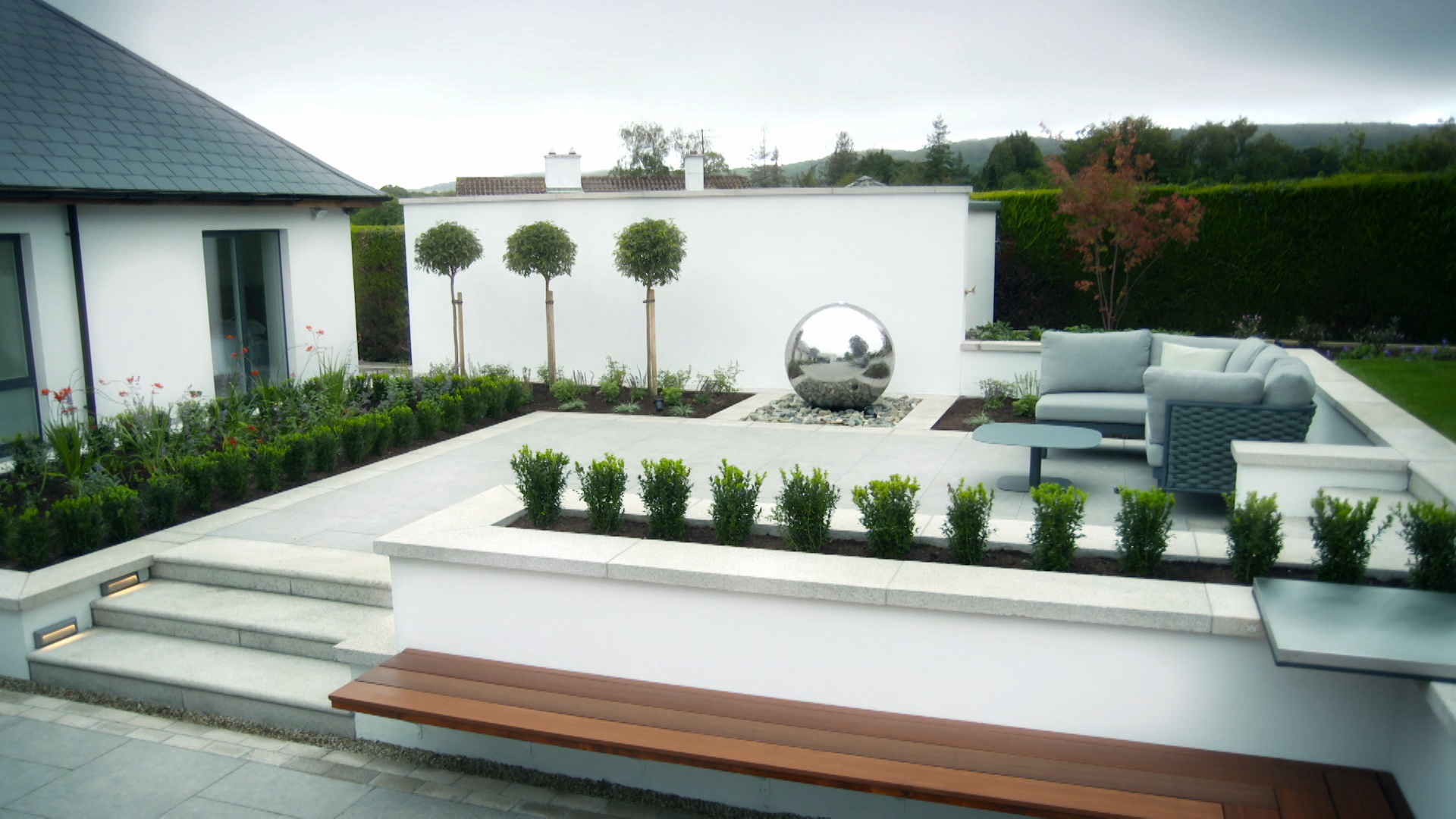 "I'm someone who liked natural materials and I'm fairly minimalist. I think there was a turning point in this project, and I think it was the kitchen. If you had told me six months ago, I was going to be designing a kitchen with a gold sink and a gold tap, I would have said absolutely no way, but I love it. You made me have fun," said Dermot.

The final tally was €375,000, though that didn't include the €195,000 in optional extras that Nigel and Frances added on to get the extra wow factor.

Room to Improve airs on RTE on Sunday evenings at 9.30pm. Images via Coco Television.