Meryl Streep has been making headlines lately for a number of reasons, the most recent being her reaction to her Oscar Best Actress nomination through the medium of GIF. While many of the other nominated stars took to Twitter to share an outpour of gratitude, Meryl used humour and kept it simple. Now, her former NYC townhouse is on the market for a whopping $28.5 million. With five bedrooms and eight baths, sprawled over 6,585 sqft, it would be ludicrous for us to show it all, so here are just some of the highlights we spotted on 19 W 12th Street, New York. 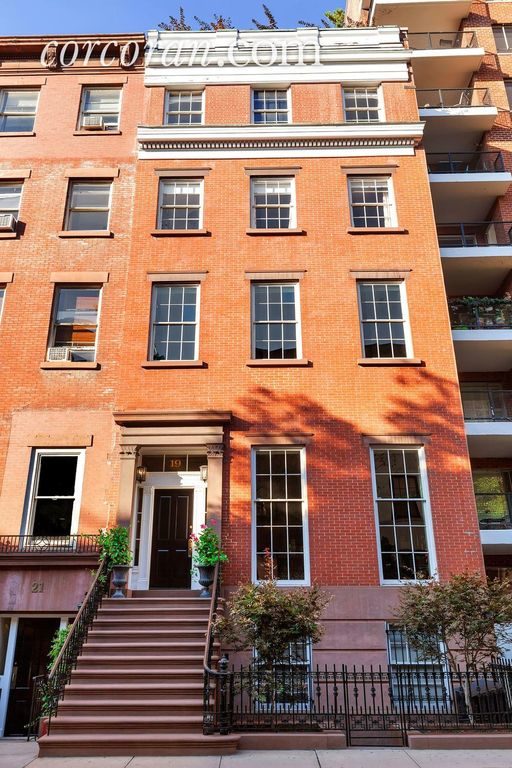 Its stunning redbrick exterior shows off this five-storey gem, that's metres away from 5th Avenue, in all its glory. Built in the Late Greek Revival style in 1845, it has been completely renovated since the actress sold in way back in 2005. 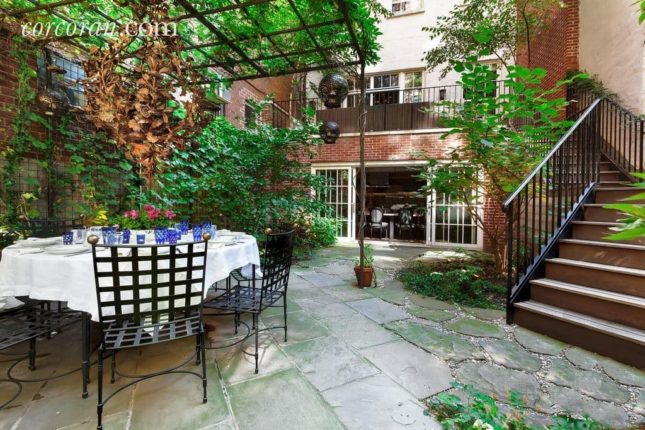 From the stoop, you enter the parlour floor, and are greeted by 12 foot ceilings in the living room, bar area and a formal dining room, which opens on to a terrace, overlooking the garden. 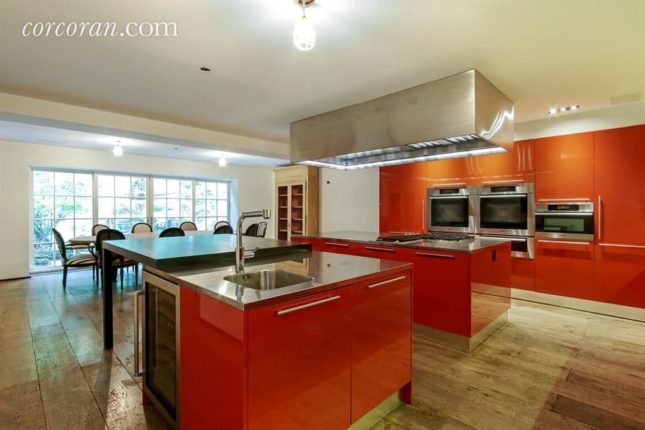 And there's no ignoring this lush and bright kitchen, complete with all of the best appliances and TWO islands – now, that's the dream working triangle. 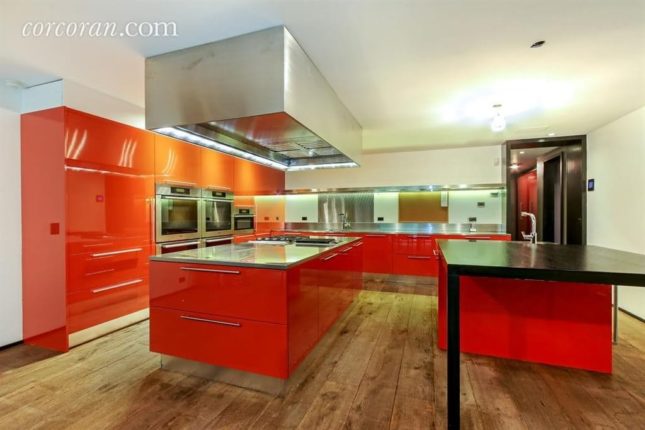 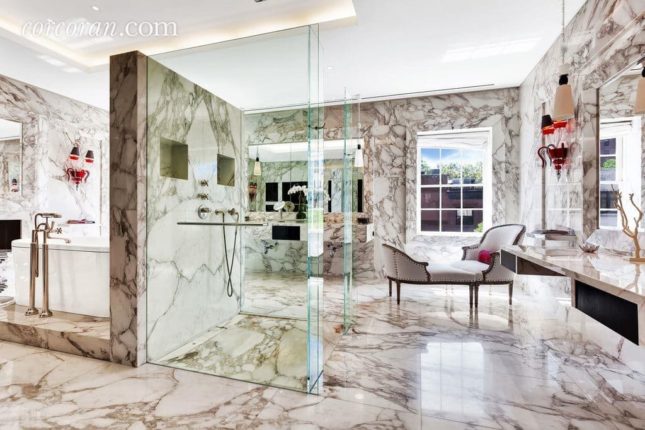 We can't believe this master bathroom, it has to be one of the most extravagant we've ever seen. Not only is it covered in 450 square feet of Italian Calacatta marble that actually spans the width of the townhouse, it also has its own fireplace (one of the six, we might add) Swoon! 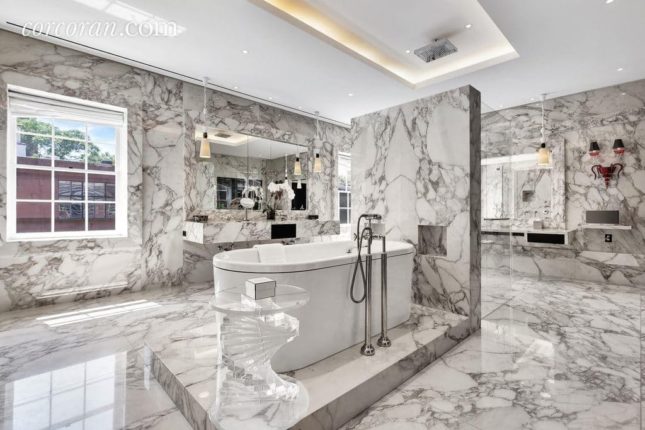 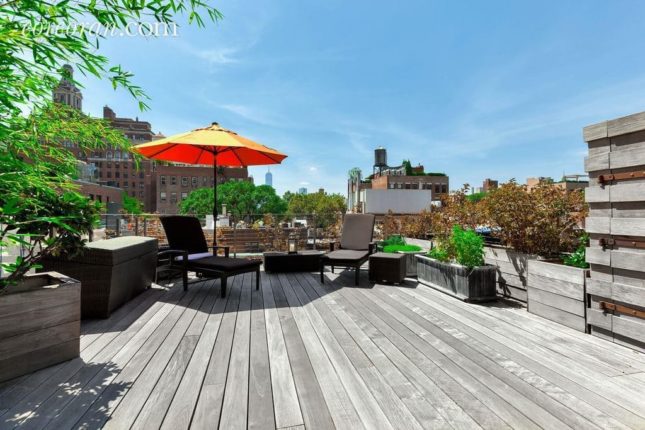 Take in those unrivalled views of New York City from the townhouses's planted rooftop garden. 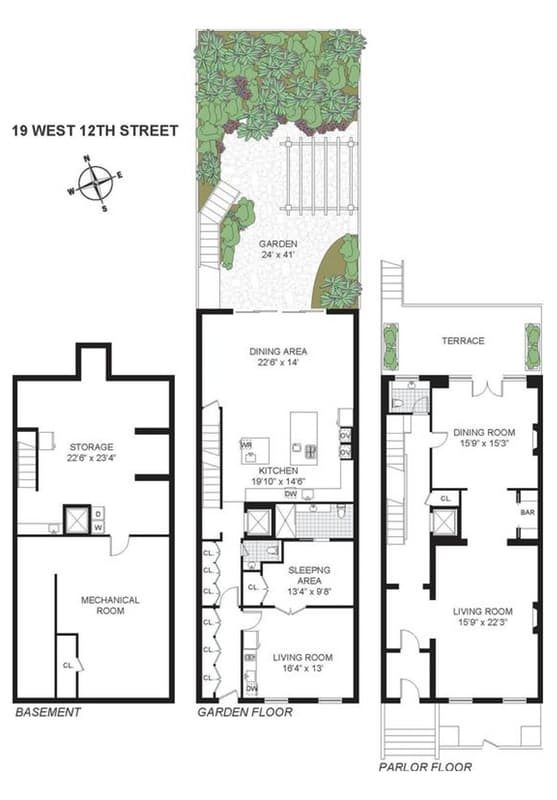 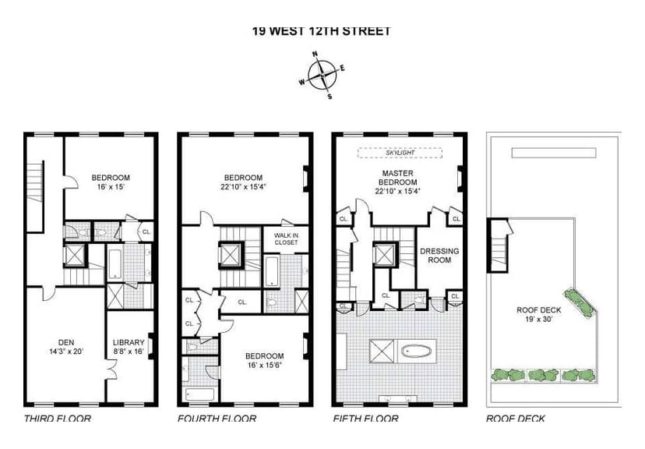