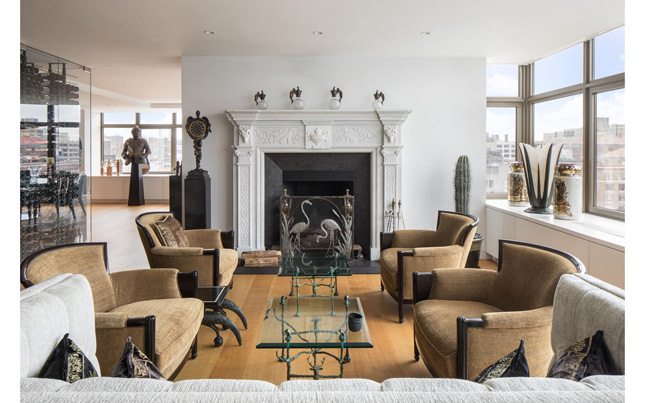 A mere $25 million will buy you Mary-Kate and Ashley Olsen's former NYC penthouse apartment, which would be almost worth it for the views alone.

The Olsen twins bought the home, located at One Morton Square, when the building was under construction in 2009 for $7.2 million. It's a 5,725 square foot apartment in NYC's West Village, with five bedrooms, four bathrooms and one half bath. The lift opens up into the apartment's gallery space which leads to a huge double-sized living area, featuring a wood burning fireplace with a mantelpiece imported from France. A massive sculptural wine fridge, which looks more like an art installation than a kitchen appliance, separates the living room and the kitchen. The fridge holds, and displays, 1,000 bottles of wine. 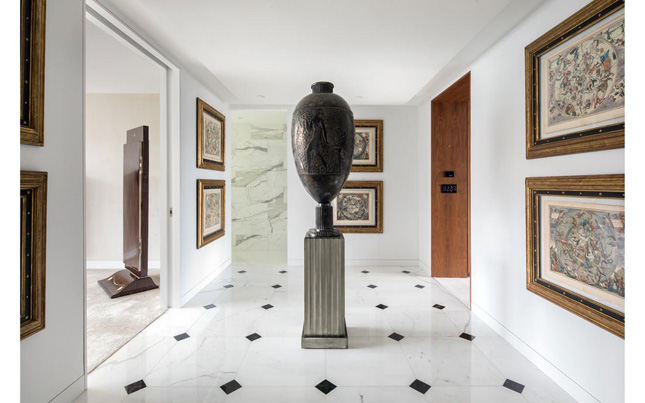 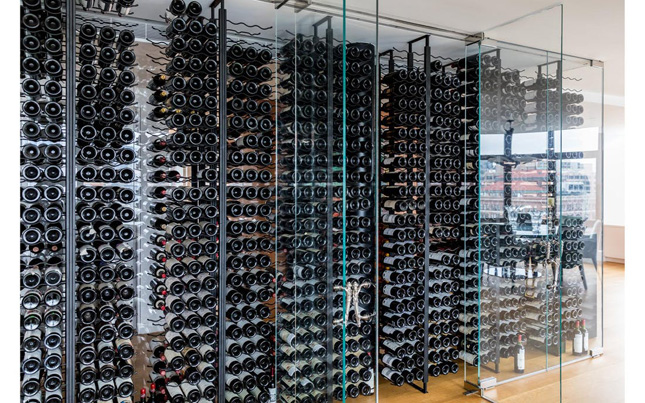 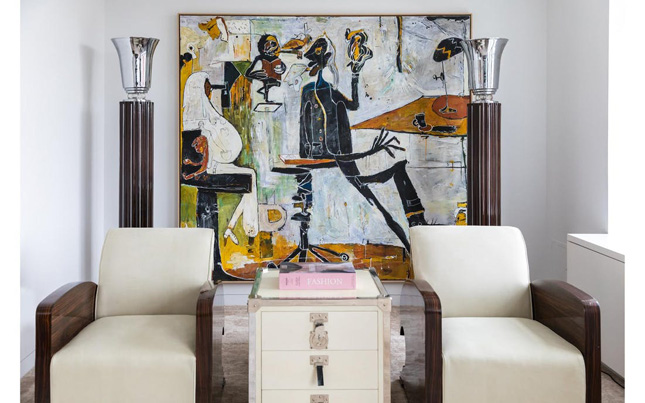 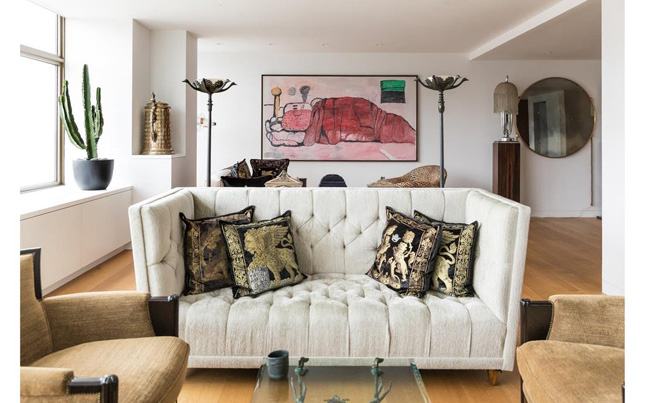 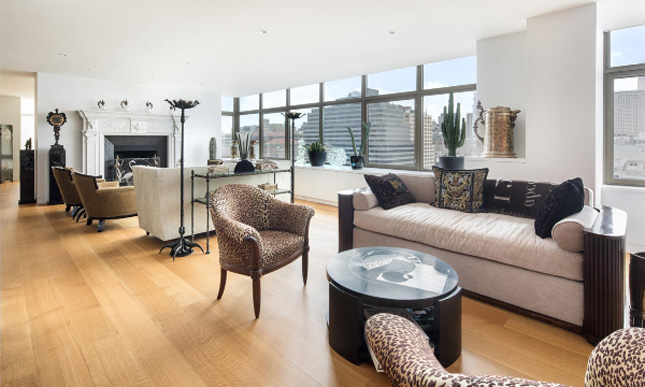 Views from every room out over New York are incredible, but none more than the sweeping water and sunset views you'll have over dinner from your eat-in kitchen, which is perfectly fitted out for a chef to move in.  The full dining room sits on the southeast corner of the property, and has a rounded corner glass to take advantage of the spectacular views as well. 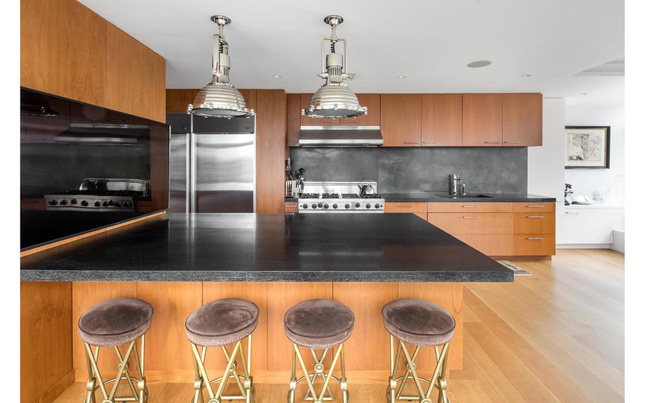 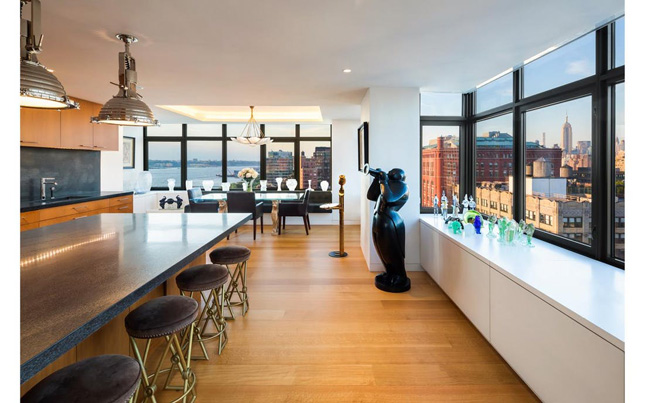 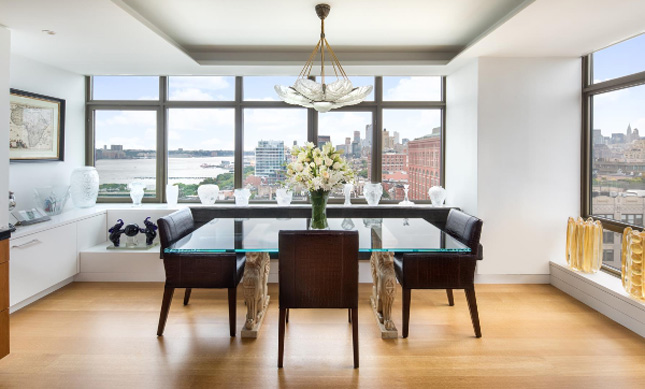 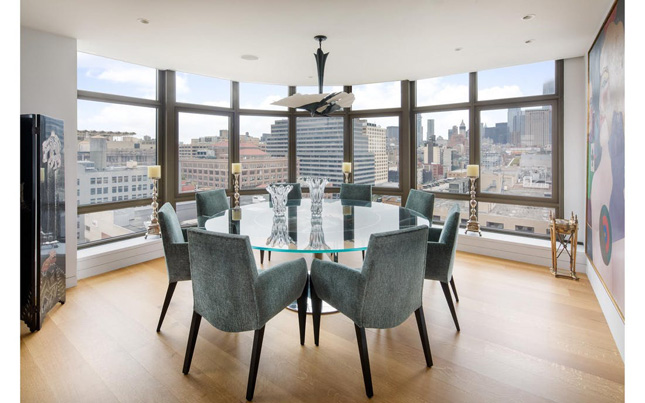 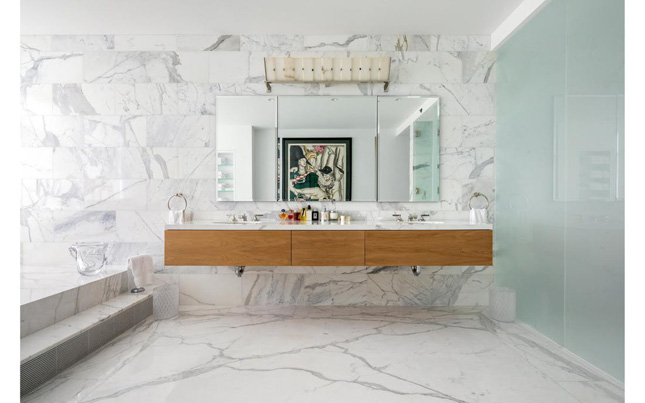 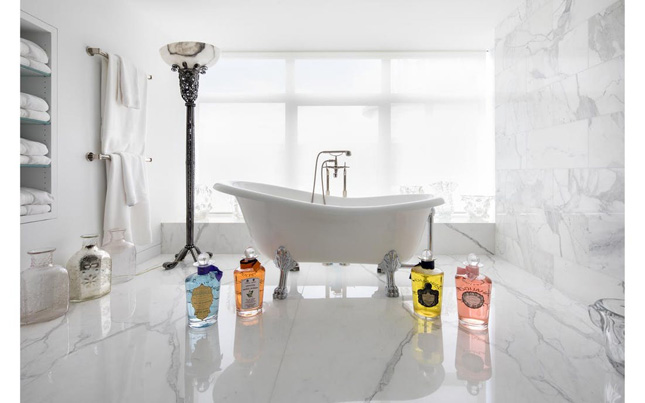 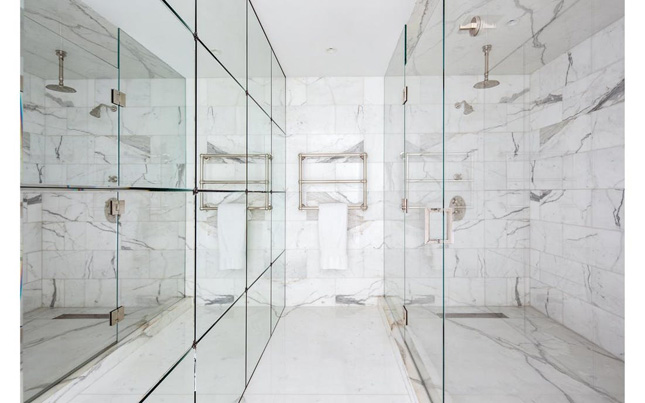 As you'd expect from the Olsen twins with their fashion mogul status, the master bedroom has a walk-in wardrobe that is bigger than most of our whole bedrooms. The listing describes it as an "enormous and beautifully outfitted dressing room that will be the envy of all your friends". The master bathroom is equally grand, covered in marble with a clawfoot bathtub and a spacious shower opposite a mirrored wall. 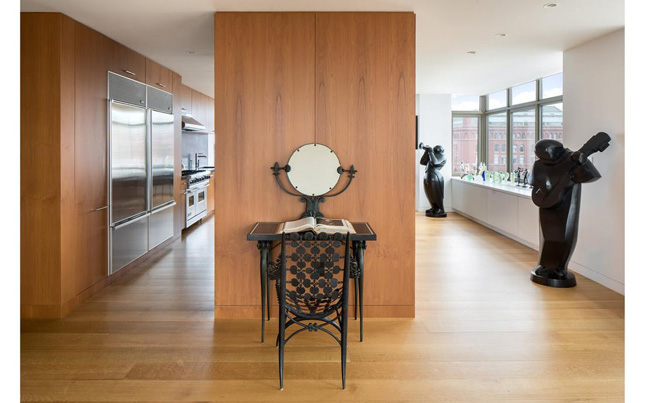 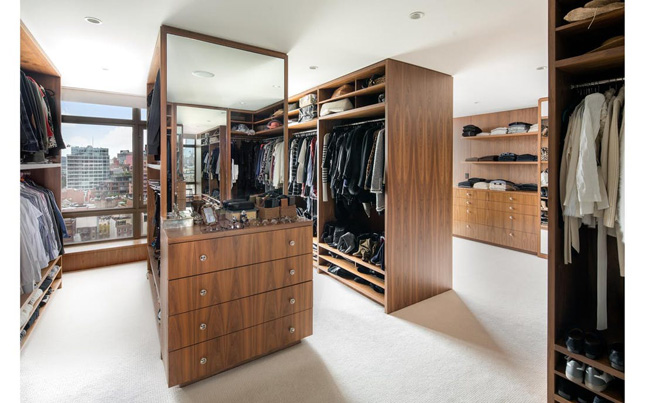 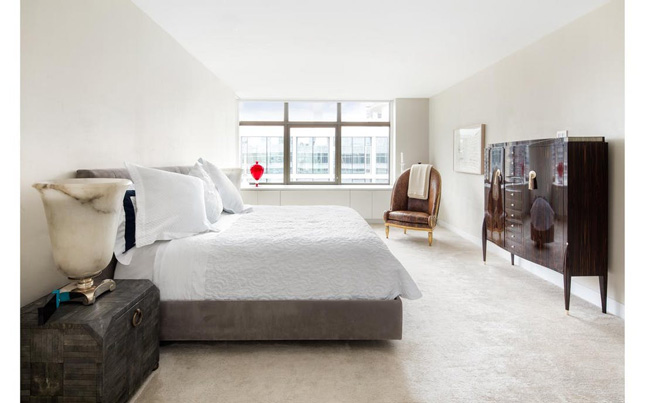 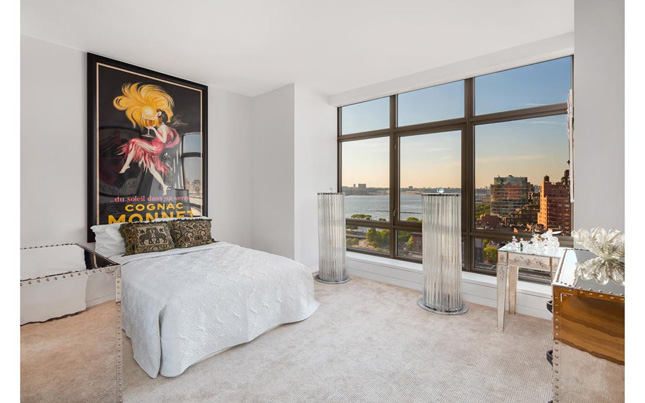 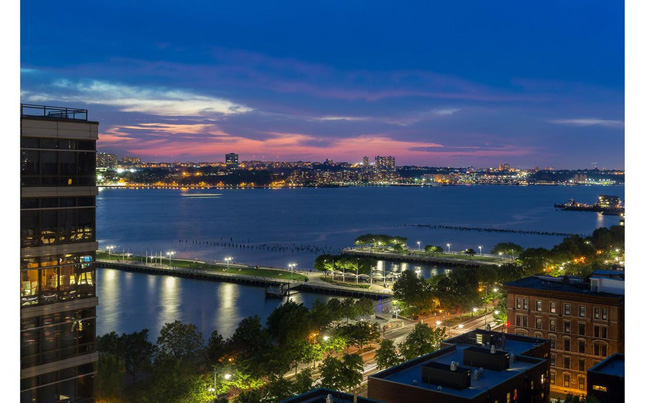 As you might expect from a home like this, the building also has a 24-hour doorman, a professional concierge, a state of the art fitness centre, children's playroom, and an on-site attended car park.

The property is listed with Douglas Elliman for $25 million.