April and the Bear are opening a permanent Dublin store! 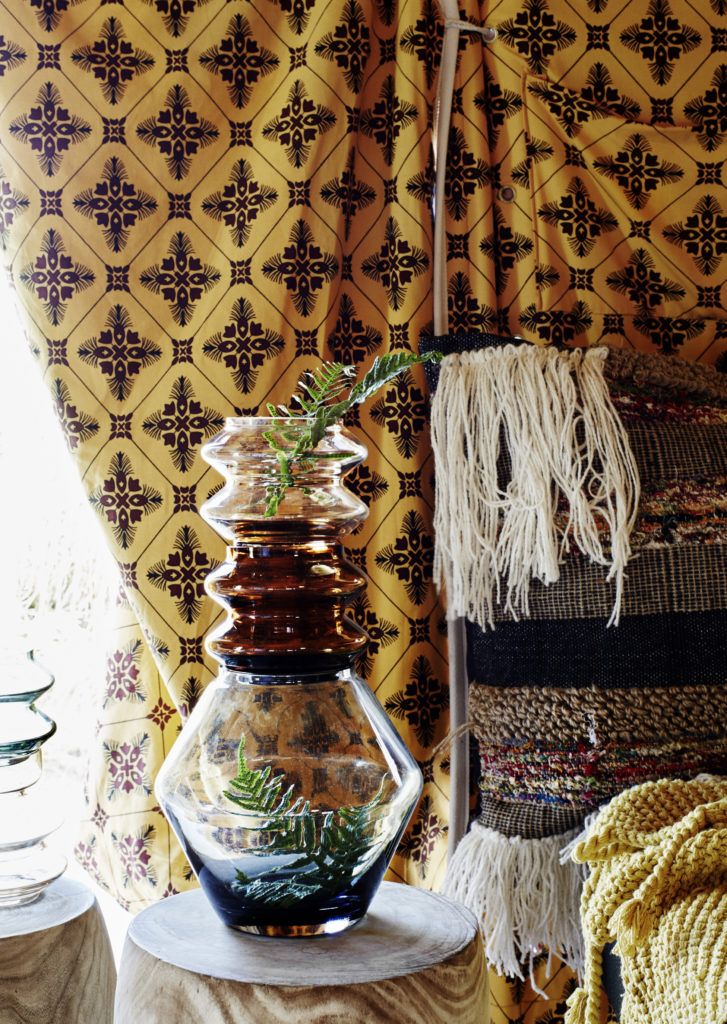 Boy, have we got exciting news for you today! One of our favourite online interiors and lifestyle shops, April and the Bear, are opening a physical store in Dublin City.

Though April and the Bear have held pop-ups in the past - the most recent of which was in December on Lennox Street - it's just not the same as a permanent home. But we don't have to hope their pop-ups will stick any longer!

On March 1st 2017, the Irish e-store will open on Cow's Lane in Temple Bar. A bustling shopping and cultural district, April and the Bear will join a whole host of innovative and exciting independent Irish stores, who'll make for perfect neighbours.

The physical shop will stock all the usual contemporary homewares you've come to expect from the site, along with cool, unique gifts and the eclectic art prints April and the Bear have become known for.

They will be introducing exclusive Irish collaborations throughout the year, as well as bringing in new lighting and home brands for us to get our greedy interiors-focused hands on. & Klevering and Nook London are but two of the brands already announced as joining the A&TB line-up this year.

For those of you outside Dublin, not to fear. The online store will continue as normal, alongside the physical premises.

Doors open on March 1st at 1 Music Hall, Cows Lane, Temple Bar. Save your pennies in the mean time, as we are sure there'll be a long list of homeware bits and bobs you'll want to pick up once it is officially open for business.

Related: 10 interior shops in Dublin that will kit your house out beautifully!