Ask a local: everything you need to know for a trip to Milan

Trapattoni’s ex-translator, Manuela Spinelli is now a food curator and Secretary General at Euro-Toques Ireland. Here are her off-the beaten track spots for shopping, eating and sleeping in the design capital of Europe 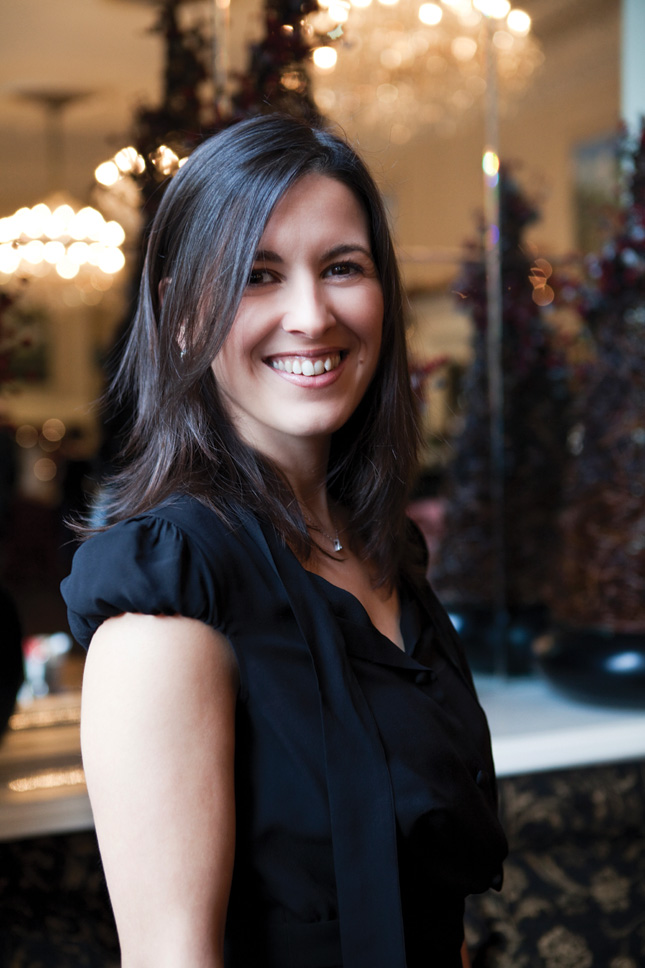 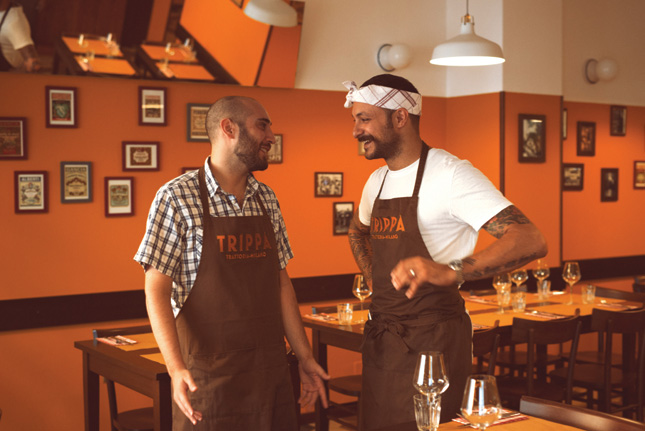 For breakfast or aperitivo: Try Mag Café on Ripa di Porta Ticinese. For seasonal eats: Trippa on Via Giorgio Vasari revisits old traditional dishes, such as tripe – hence the name.

Another place for traditional dishes is Ceresio 7 on Via Ceresio. The chef here, Elio Sironi hails from my part of the world – an area called Brianza, just outside Milan.

For fine dining: check out Seta at Mandarin Oriental Milan on Via Andegari, where chef, Antonio Guida is at the helm. Situated in the industrial surrounds of the former Richard Ginori factory, in the Naviglio Grande area, Lume has set up shop in a very modern room and serves innovative food.

For starred vegetarian: Joia on Via Panfilo Castaldi is the only vegetarian restaurant in Europe that has a Michelin star. I love what chef, Pietro Leemann does.

For great drinks: A popular place that does great risotto with a super wine selection is Ratanà on Via Gaetano de Castillia. For cocktails and the best view of the city, go to Terrazza Martini on Piazza Armando Diaz. Chef Enrico Bartolini runs Mudec on Via Tortona, which is in the heart of the Design District. He blends tradition and modernity perfectly with the spirit of the area in mind. 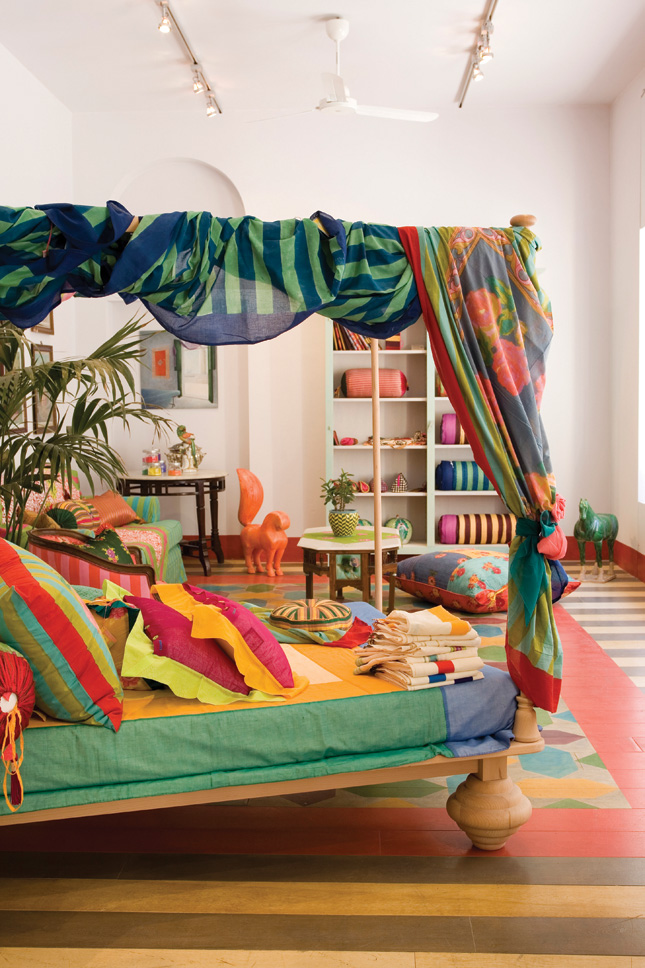 Names to know: As well brands we already know and love, such as Moroso, Fornasetti, Kartell and B&B Italia, Milan is teeming with really cool finds yet to reach our shores. Head to Rossana Orlandi on Via Matteo Bandello for gleaming finishes, interesting shapes and super motifs.

Vintage treats: Scenaperta is a great prop hire company in a warehouse on Via Pietro Giannone. It’s filled with secondhand furniture that’s meant to be on stage, in photoshoots and on film sets. High Tech Cargo on Piazza XXV Aprile champions functionality, aesthetics and reasonable price.

Light up: Lighting designer, Davide Groppi’s pieces are like functional artworks that are simple yet still manage to grab your attention. Nilufar on Via della Spiga stocks everything from lighting and accessories to beds and furniture, as well as rugs from all over the world.

For kids: The Magis Showroom on Corso Garibaldi sells fun interiors for kids and collaborates with some of the world’s most talked-about designers du jour, such as Jaime Hayon and Marcel Wanders. Wonderwalls: Misha specialises in the most beautiful handmade wallpaper you’ll ever see.

Nope, no international chain hotels for you 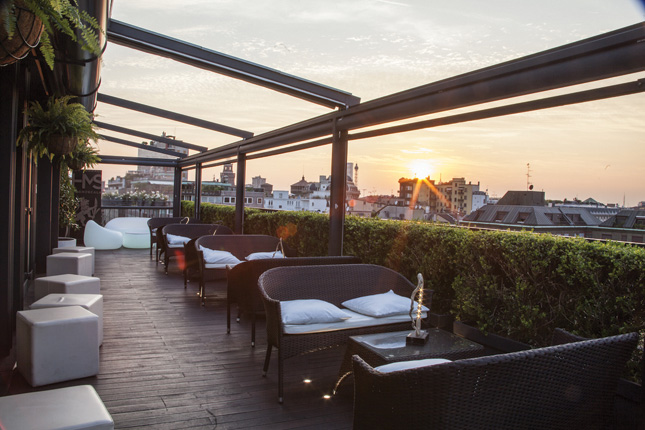 The best boutique: I love Antica Locanda Solferino on Via Castelfidardo. For me, this is Milan. It only has 11 rooms and they serve breakfast in bed. If you’re looking for somewhere quiet to stay in the city, this is the place.

For scene queens: Hotel Viu Milan is super trendy – it’s the only hotel in Milan with a rooftop pool and view of the city’s skyline.

Green credentials: For fans of roof gardens and terraces, Hotel Milano Scala looks over the old city of Brera, the historical core of Milan.

As seen in our March-April issue - a look at Marrakech Boutique Hotel, El Fenn

Hotel Tour: Dublin's The Mont Hotel's designer-led refurbishment is out of this world

Travel Tuesday: Could a trip to Beijing be on the cards for 2018?

Travel: These villas for sale in Sugar Beach, St Lucia have to be seen to be believed